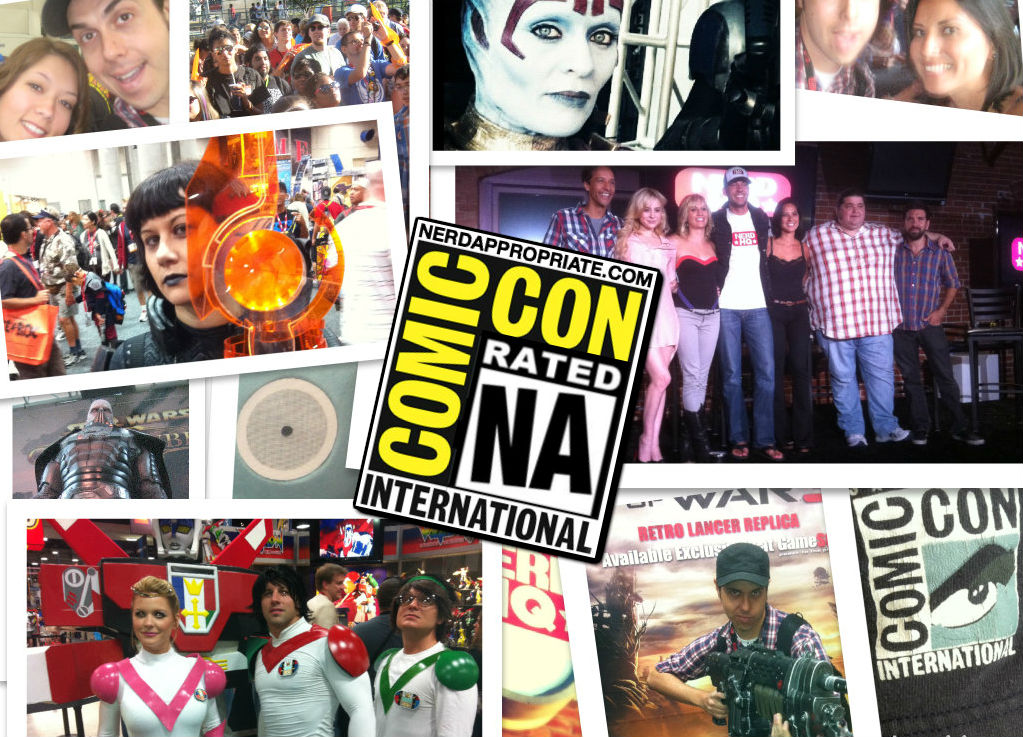 *Takes a big deep breath* Do you smell that? That’s the smell of adventure, sweat, and 125,000 superfans in the same place at the same time! With Comic-Con only a week away, it’s time to transform NerdAppropriate.com into your favorite pit stop for Comic-Con news and adventures.

How fast does it take to get from Santa Monica to San Diego?  Under 12 parsecs?  Chris Hardwick and the fine folks at Nerdist Industries are hosting a force filled Star Wars relay race from Santa Monica, CA all the way to a nerd-frenzied San Diego Comic-Con… and we’ll be there. 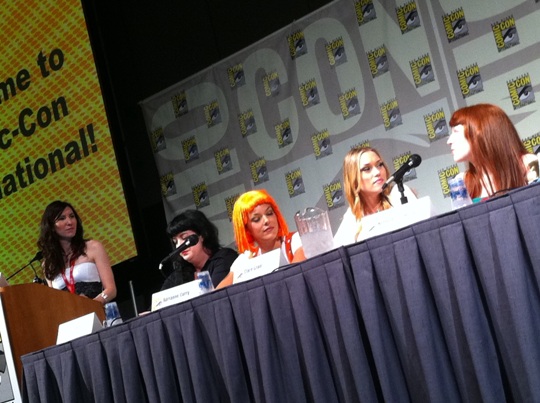 his year is going to be pure grade-A madness.  It turns out Katrina “Action Chick” Hill, who is known for her kick-ass SDCC panels, will once again be bringing the fire to this year’s SDCC. Katrina’s panel this year will feature tons of creative ladies from including some of the familiar faces we’ve featured here at NA: Abbie Heppe, Milynn Sarley, and Holly Conrad 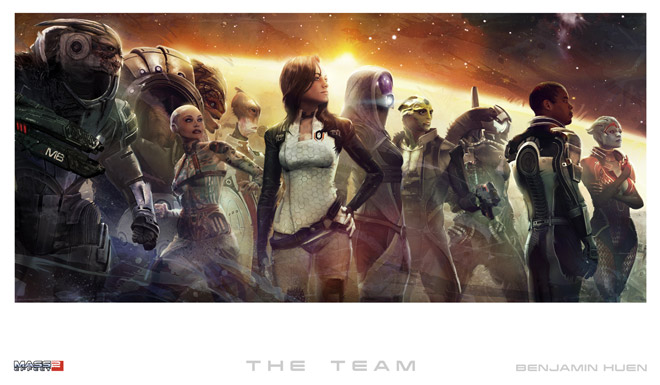 So you’re thinking of going to San Diego Comic Con this year but have no idea what the heck is going on with ticketing and lodging? You’re not alone! Due to Comic Con’s ever-growing size, Comic Con is making attendees jump through some hoops in order to attend the biggest pop culture celebration on the planet. But first, check out the new trailer for Joss Whedon and Morgan Spurlock’s Comic Con: Episode IV a Fan’s Hope.

Ahh San Diego Comic Con, it's a magical convention for nerds of all shapes and sizes.  Comic Con 2012 will mark my 10th SDCC since first attending way back in 2000.  Since the dawn of the new millennium I've seen the convention… 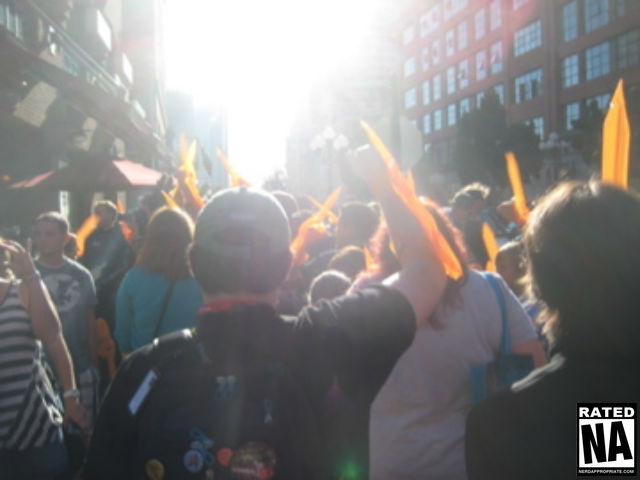 While wandering the streets we happened to run into the 2011 Comic-Con zombie walk which was as confusing for them as it was for us.  Honestly, there was something incredibly gratifying about stabbing a fake-zombie with my fake omni-blade. Check out the video below.