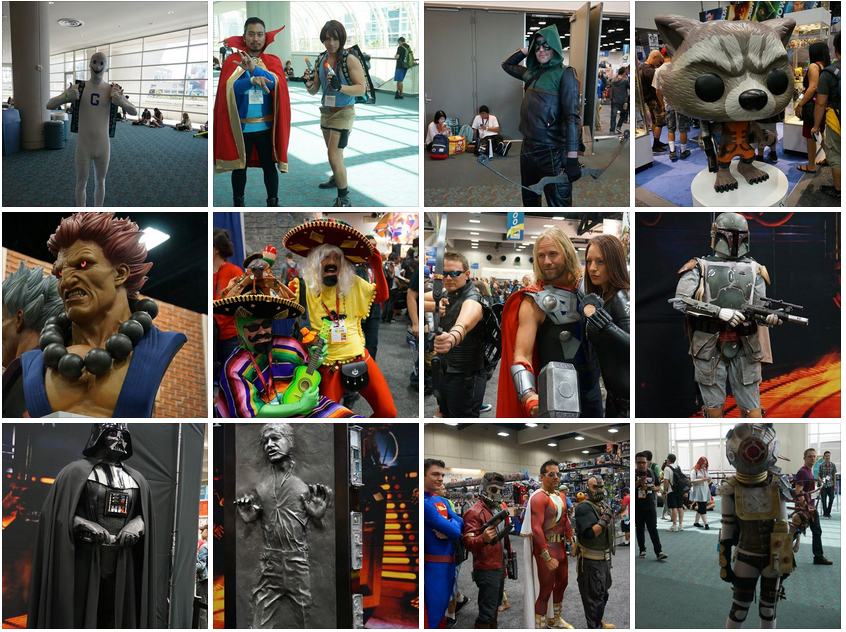 Calling all Star Wars-loving parents, children and fans of all ages! Star Wars Reads Day is BACK! This October 5, 2013 you can participate alongside other Star Wars fans, authors, and artists in a nationwide multi-publisher reading event! Stores across the nation are…

One of the highlights of this year’s Comic-Con adventure was, without a doubt, getting to wander the decks of the Jackdaw after the sun set on San Diego. To help promote the upcoming Assassin’s Creed IV: Black Flag, Ubisoft converted the Star of India (the world’s oldest active sailing ship) into a replica of the Jackdaw for a weekend of pirate themed debauchery. 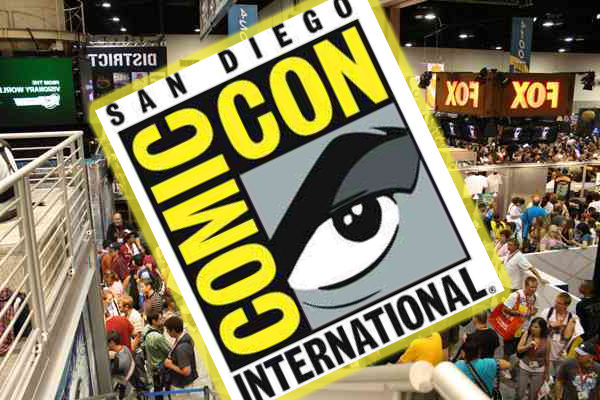 Here we go again. Over the years Comic-Con has grown to become one of largest pop culture celebrations on earth with fans of every sort gathering in one (very busy) place for a long weekend filled with mayhem and celebration.… 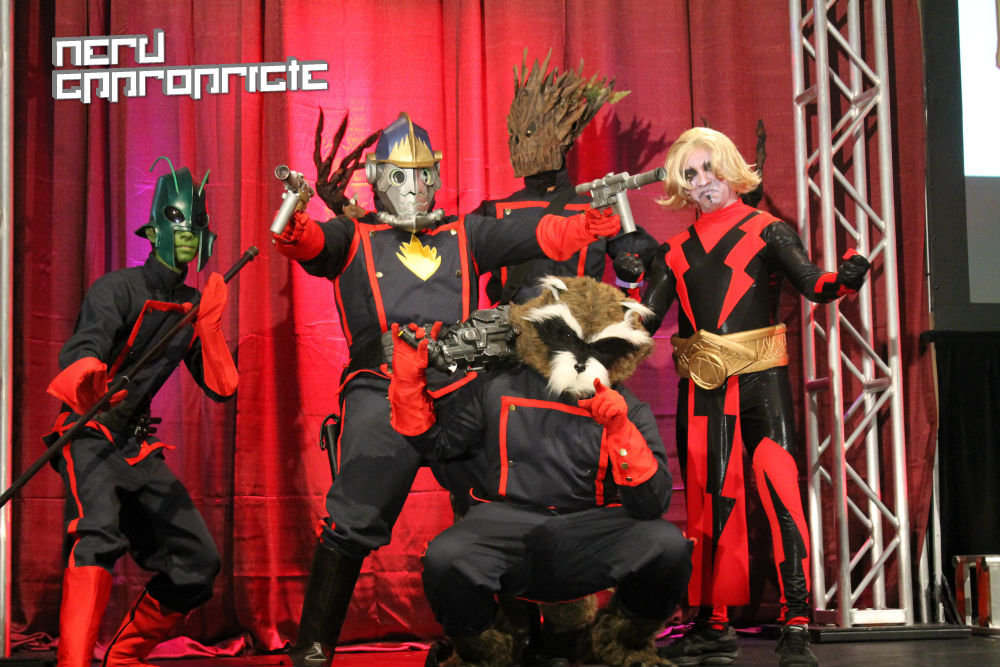 Yes, I’m fully aware that this article is woefully late, but we’ve been BUSY. The weekend prior to this year’s PAX East I had the opportunity to check out one of Florida’s biggest conventions, the Orlando MegaCon. The number of cosplayers at MegaCon has increased exponentially over the years, and I have to say that this year’s show had more costumes than ever before. Even if you’re not a cosplayer yourself, you have to admire all the hard work and craftsmanship that goes into building some of the costumes you’ll see below. Here is quick look at some of the costumes of MegaCon 2013.

We’ve been covering the creative folks at Crabcat Industries for ages now and are stoked to share with you the very first episode of their Nerdist series Try This at Home With Crabcat Industries. If you’re curious about Crabcat and what they do, you should check out Morgan Spurlock’s beautiful documentary Comic-Con Episode IV: a Fan’s Hope. ﻿Try this at Home aims to help viewers with a wide variety of projects from prop building to power suits. I can’t wait to see the freaking power suits! 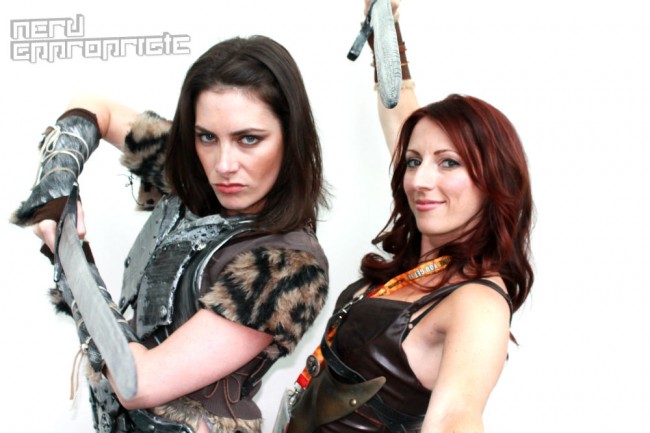 Katrina Hill’s “The Most Dangerous Women at Comic-Con” panel was sort of like one of those awesome Marvel Team Up comics you probably read when you were a wee kid. If for some reason you were deprived of said comic, Marvel Team Up would take a few heroes from different books and send them on a mission they could only accomplish by working together. While no crime fighting actually occurred during the panel, it did manage to showcase some of the most creative, fun, and entertaining women in their respective industries. 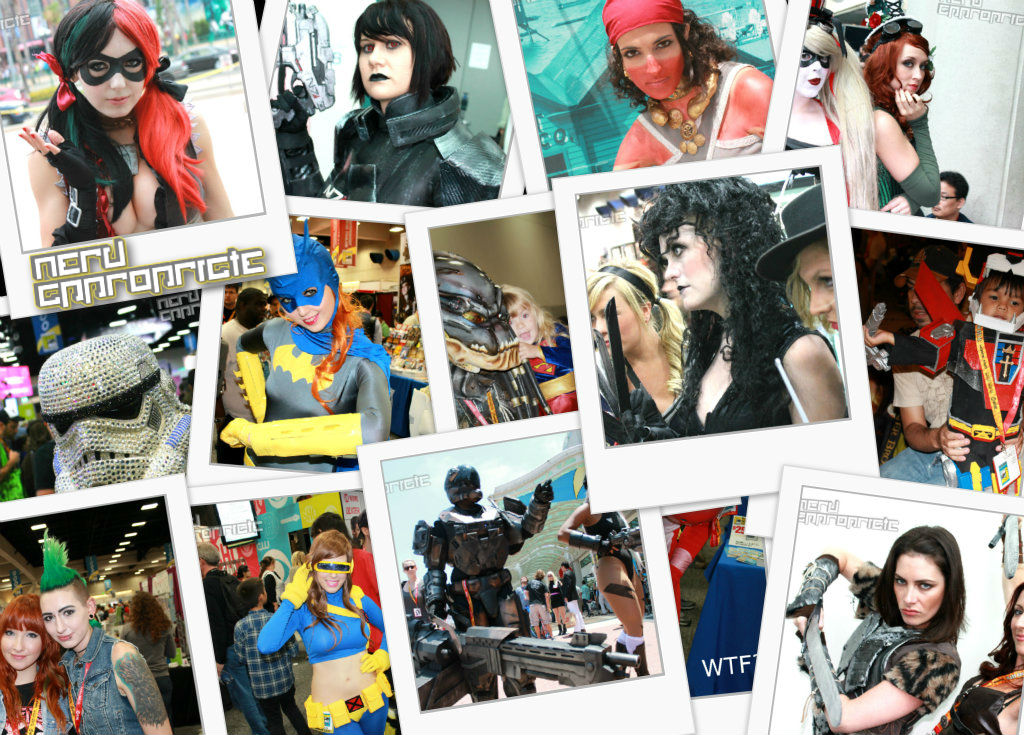 Where would conventions be without the incredible costumes? There is something magical about seeing your favorite hero or villain standing in front of you in 3D. Costuming has come a long way since my very first comic book convention in the 1980s. The talented folks behind many of the costumes you’ll see below spent months toiling over hundreds of screen shots and concept art to make their creations look as realistic as possible. I’ll go out on a limb and say that conventions wouldn’t be what they are today (see: awesome) without the hard work and dedication of these creative misfits.