One of the highlights of this year’s Comic-Con adventure was, without a doubt, getting to wander the decks of the Jackdaw after the sun set on San Diego. To help promote the upcoming Assassin’s Creed IV: Black Flag, Ubisoft converted the Star of India (the world’s oldest active sailing ship) into a replica of the Jackdaw for a weekend of pirate themed debauchery. Once the sun went down big names like Hideo Kojima, Henry Cavill, Jennifer Morrison, Aaron Eckhart, and more showed up to mingle with fans, eat some grub, and enjoy the view. The three decks of the ship were each populated with different activities and fans of the game could even get their hands on the multiplayer portion of Assassin’s Creed IV (on the PS4). Cosplayers dressed as Edward Kenway, Blackbeard, and an assortment of characters from the upcoming title wandered the decks while posing for pictures and making the ship feel that much more authentic. I sincerely hope Ubisoft finds some way to bring a pirate ship to Comic-Con every year. 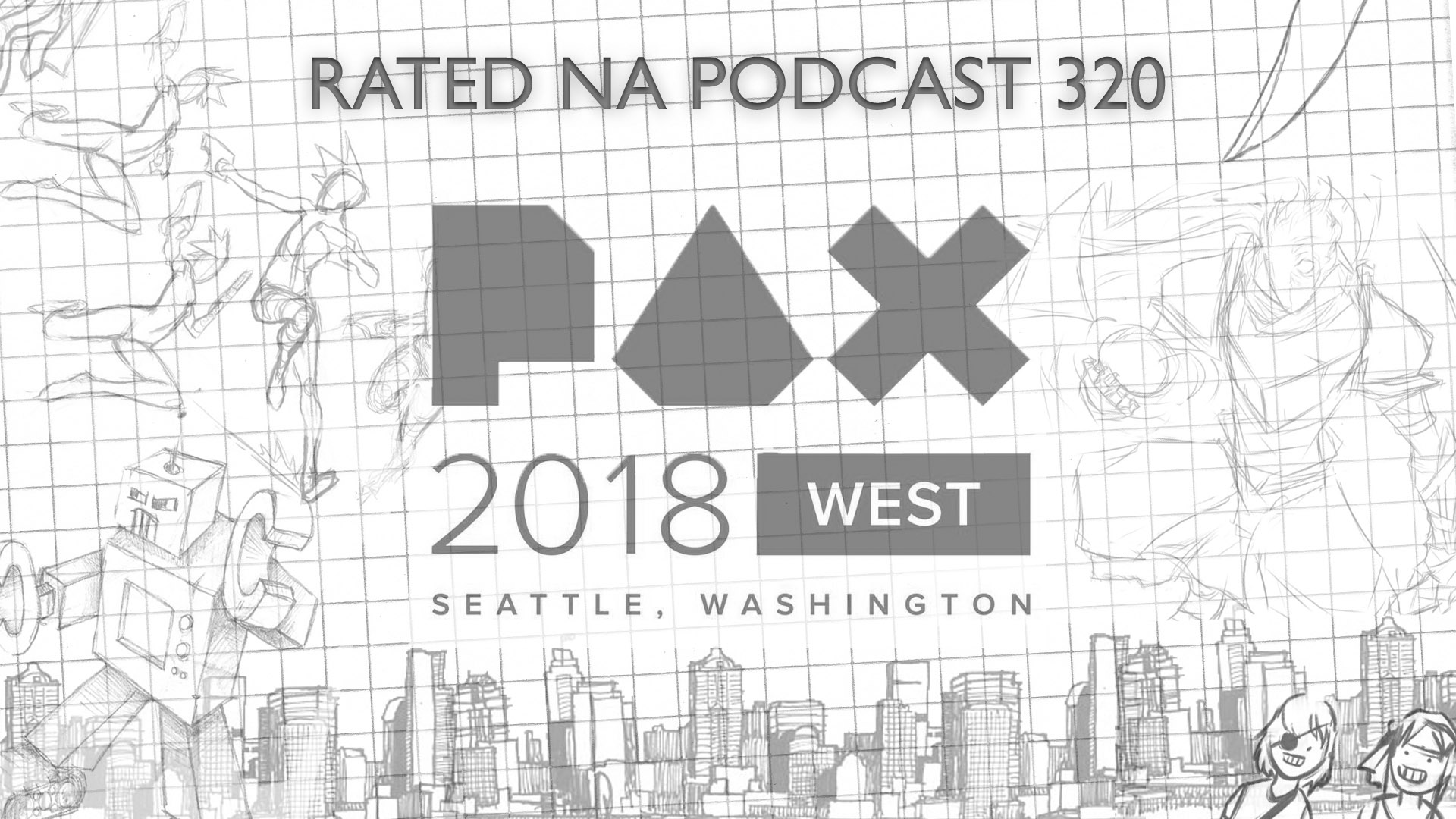