We love what both Geek and Sundry and The Nerdist are doing for pop-culture.  By highlighting creative and intelligent individuals that typically don’t get a ton of attention, Nerdist Industries lets people know that it’s okay to be an art nerd, a science nerd, or heck, any sort of nerd.  The competitive nature of broadcast television, which needs commercial sales in order to operate, has stifled the growth of creative programming for far too long.  Both Geek and Sundry and The Nerdist are looking to break the mold by offering viewers an alternative way to watch the kind of shows that they actually want to see.  And this is only the beginning.   Check out The Nerdist sizzle reel from Comic-Con 2012 below, and keep your peepers peeled for The Doctor Who cast, Neil Patrick Harris (with puppets), Bill Nye, Stephen Hawking, Neil Degrasse Tyson, Scott Ian, Danica McKellar, Holly Conrad, Jessica Merizan, and MORE. We have a lot to look forward to. 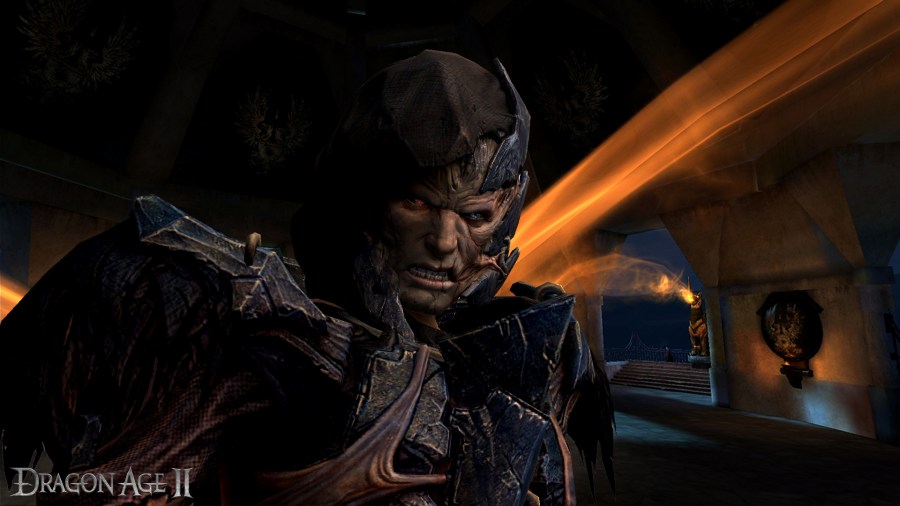 Did you miss the demo and live chat with the folks at Bioware about their latest Dragon Age II DLC?  If so we have the embed for you below.  Also if you stick around until the very end one of our “hard hitting” questions gets answered (resulting in chuckles and the promise of man on man hugging).