Long ago, before we even included interviews in our RSS feed we sat down with actress Tara Platt (Fire Emblem: Three Houses), to talk about voice acting and producing your own content. This chat was a ton of fun and one of the earliest interviews we ever did (2012)! 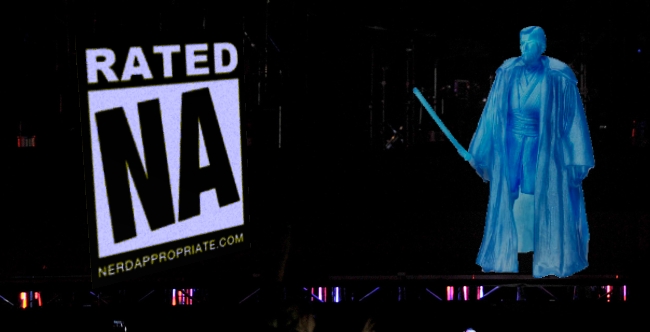 We welcome special guest Hilary from Cabcat Industries to the podcast, and take a moment to get to know each other a little better. It wouldn’t be a podcast without Mass Effect talk (including a remix album from FotP BigGiantCircles), then we dive into Brea Grant’s KickStarter project, The Witcher 2, Fez, new podcast friends in Reset Transmission, Comic Con Episode IV A Fan’s Hope, Legend of Korra, and Robotek for mobile. Finally, we talk about your “dream jobs.” Haa-ARGH!

We have guests! Our good friends Amy and Haley stop by to talk girls in gaming and nerdery in general. We have news about a leaked Blizzard release schedule, Microsoft possibly bringing TV to your Xbox, and Heath Ledger making an appearance in the next Batman movie. We review Assassin Creed Brotherhoods multiplayer and the Guild Trade Paperback. Plus we eat pizza and live-cast on our new streaming channel. More of that to come. Oh, also, we finally use the mic that has been sitting in our living room for the past 5 episodes….only the best for the ladies! 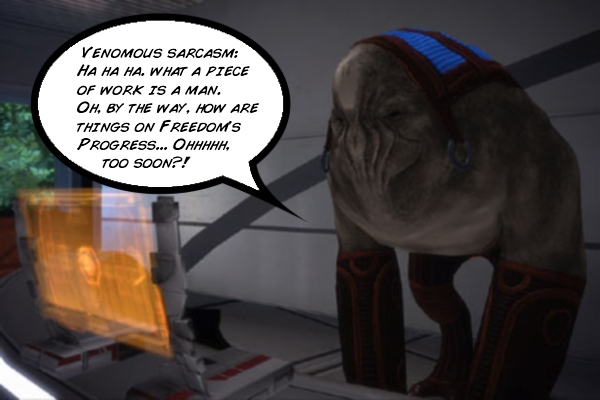 Rated NA 51: We ride on the backs of Elcor

On this pre-ME3 podcast, we ask for your outlandish predictions of the highly anticipated game. We also look ahead to PAX East and ComicCon. Assassin’s Creed 3 has a revolutionary new setting, and Windows 8 gets an Xbox Companion. We review Squids on Android, Awake on NBC, and Matt’s Comic PotW. Listen now, it’s as easy as getting your space game out of a tree!