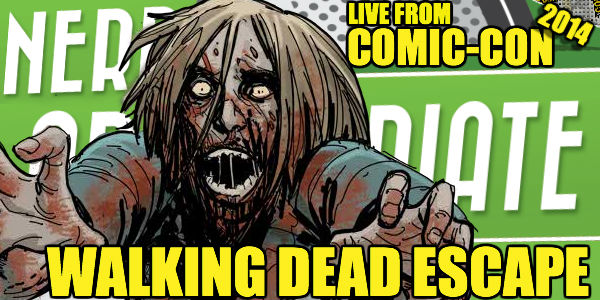 Zombies have always been a big part of my life. My first exposure to zombies came at a very young age when George Romero was filming Day of the Dead on Sanibel Island. Actors in full Savini makeup showed up at my elementary school to pick up their kids and as soon as I saw their beautiful disfigured faces, I was hooked.

A lot has been written about Wonder Woman, comics, and feminism in light of an interview with David and Meredith Finch, the new creative team taking over the comic bearing the title of the same name. Articles such as, “Wonder Woman’s feminism matters. So why would the comic industry reject it?” and “The F-Word: Wonder Woman’s Feminism Shouldn’t Be Covered Up” have been popping up all week. As they should! It’s kind of ridiculous this discussion needs to be had, not about Wonder Woman, but about society and its view of feminism. Why? The perceptions of feminism by some, and this applies to men and women, is exactly why these conversations keep cropping up.

Yay! The trailer for Captain America: The Winter Soldier was just released by Marvel Studios!  Out in theaters on April 4, 2014. This story takes place aver the cataclysmic event at the end of The Avengers movie, which they make…

Calling all Star Wars-loving parents, children and fans of all ages! Star Wars Reads Day is BACK! This October 5, 2013 you can participate alongside other Star Wars fans, authors, and artists in a nationwide multi-publisher reading event! Stores across the nation are… 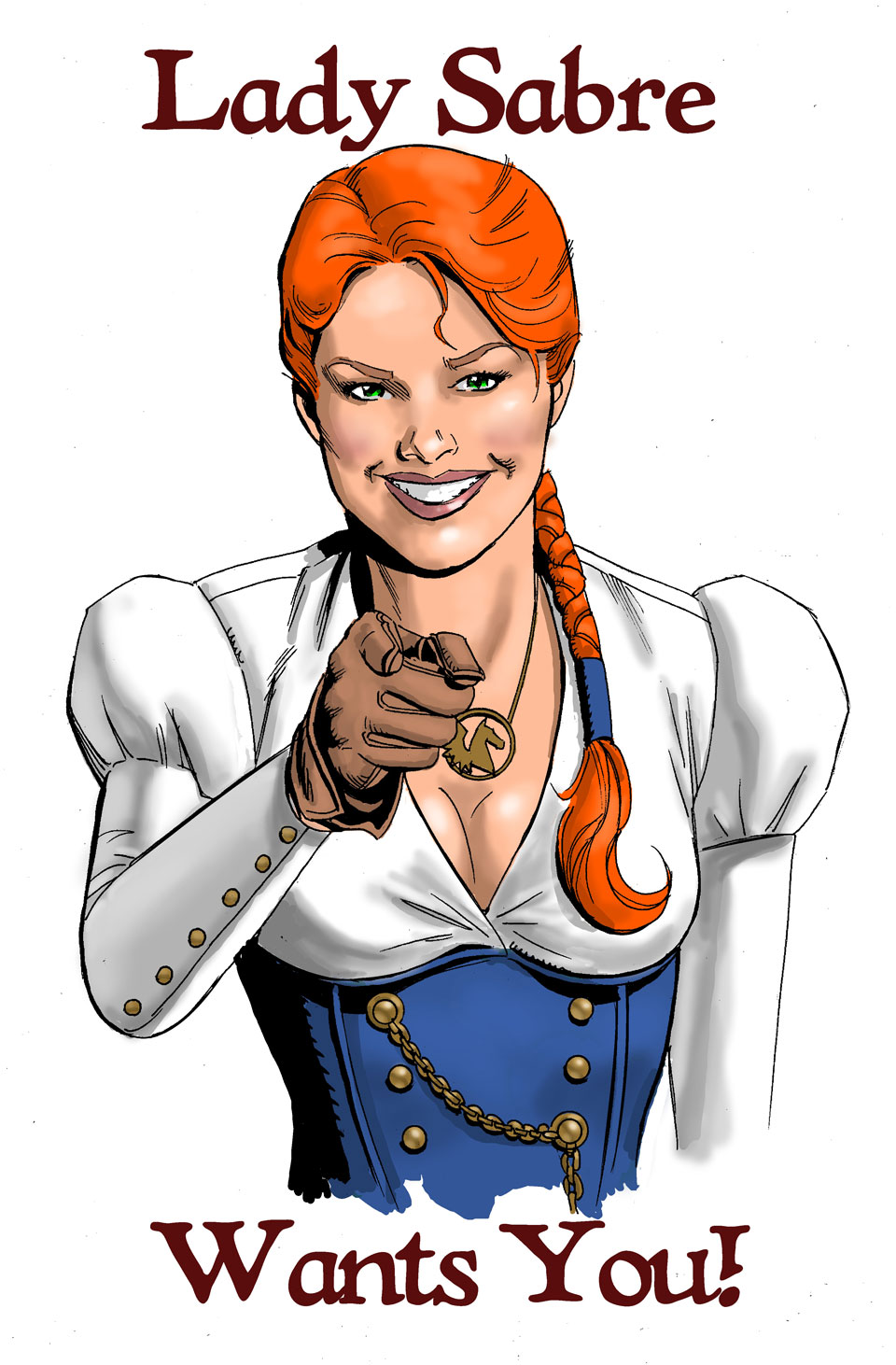 Writers Jan Van Meter and Greg Rucka are doing something incredibly creative to help out the folks in Oklahoma who are currently without homes, power, water, and just about everything else. Greg and Jan are participating in the #TwitterYardSaleOK drive…

Theremin is a magical thing, hitting just the right pitch to transport you to an alternate history of espionage and time travel. Issue #1 is available now.

I have been a Totally Rad Show fan since the very beginning. I literally remember Alex hyping it on an episode of Diggnation and thought, that sounds cool. Needless to say, I fell in love with it and loved the…