A galactic civil war, a rag-tag crew of space misfits, and a talking raccoon. Marvel’s Guardians of the Galaxy will be in theaters next summer and I’m here to get you pumped. Think of me sort of like a galactic hype-man.

Growing up I read a ton of Marvel comics. I still have most of them tucked away in long-boxes that I’ll be forced to lug around with me for the rest of my days. One thing you won’t see inside any of those cumbersome containers are Guardians of the Galaxy comics, or anything “cosmic” in nature. It’s not that I didn’t understand cosmic comics, it was just that the characters within those books were so far removed from the reality that I was living in as a 5th grader that the stories didn’t appeal to little-me. As a kid I had a lot of the same problems that plagued Spider Man and the X-Men (sans the radioactive spider bite or bodily mutation), so it was nice to read books that I could truly identify with. I also had an unhealthy crush on Rogue at the age of ten and used to pretend make out with her… really. Embarrassing stories aside, I think I just understood bank robbers and marauders more than purple planet gobbling deities. The stories were just TOO BIG for little-me.

Why go Galactic?: When I got wind that Marvel wanted to make Guardians of the Galaxy into a film franchise I was utterly confused… Would people actually go to the theater to see a machine gun wielding anthropomorphic raccoon save the universe along-side a talking tree that can only say the word”GROOT”? Surely there were other properties that Marvel could focus on that they still had rights to, heck I’d even watch a film about Power Pack. I had to know more about the Guardians of the Galaxy, because even as a huge fan of Marvel, I had no clue what the hell this team was all about. 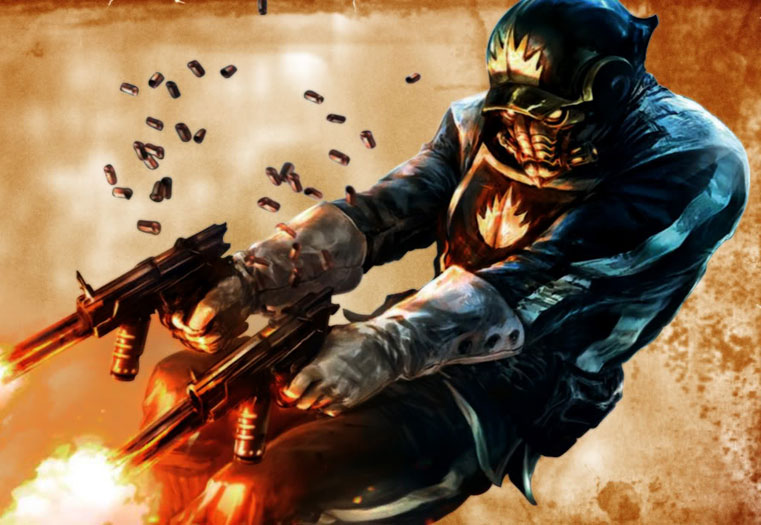 My curiosity got the best of me a few weeks ago while traveling and I decided to download (legally on ComiXology) the first 20 issues of the ongoing Guardians of the Galaxy series from Marvel Comics. While I was confused at first, it didn’t take long for me to get pulled into a great story with some truly memorable characters. To be honest, the dynamic and scope of the series reminded me a lot of Mass Effect 2 with a team of unlikely heroes working together to save the Galaxy from something huge and catastrophic.

Despite having a bizzare team consisting of space assassins, living trees, and a talking raccoon, the stories were all very relateable. The team’s leader Peter Quill (AKA Star Lord) (who will be played by the hilarious Chris Pratt) has no real super-human abilities of his own, despite being half alien and incredibly patient. What Star Lord really excels at is leading a team of relatively un-leadable people.

The film version of Guardians of the Galaxy is set to premiere in August of 2014, so you should have ample time to familiarize yourself with the characters and the universe before it hit theaters.  It should also be noted that the Guardians film will probably factor heavily into Joss Whedon’s Avengers 2, which should be arriving the following summer in 2015. As a comic fan, we truly are living in an amazing age where all the images we stared at as kids are finally coming to life on screen. Little-me would have probably fainted.

Into Dorkness – A Star Trek Analysis

If you’re reading this, like me, you’ve probably watched Star Trek: Into Darkness. Perhaps, like me, you also have some feelings on the topic. One could argue I am comparing apples and oranges here, but given the fact Abrams and crew made some very deliberate callbacks to a certain Star Trek film? They’re inviting comparison. So, let’s chat! Spoilers ahead, you ready?