If you’re reading this, like me, you’ve probably watched Star Trek: Into Darkness. Perhaps, like me, you also have some feelings on the topic. One could argue I am comparing apples and oranges here, but given the fact Abrams and crew made some very deliberate callbacks to a certain Star Trek film? They’re inviting comparison. So, let’s chat! Spoilers ahead, you ready? 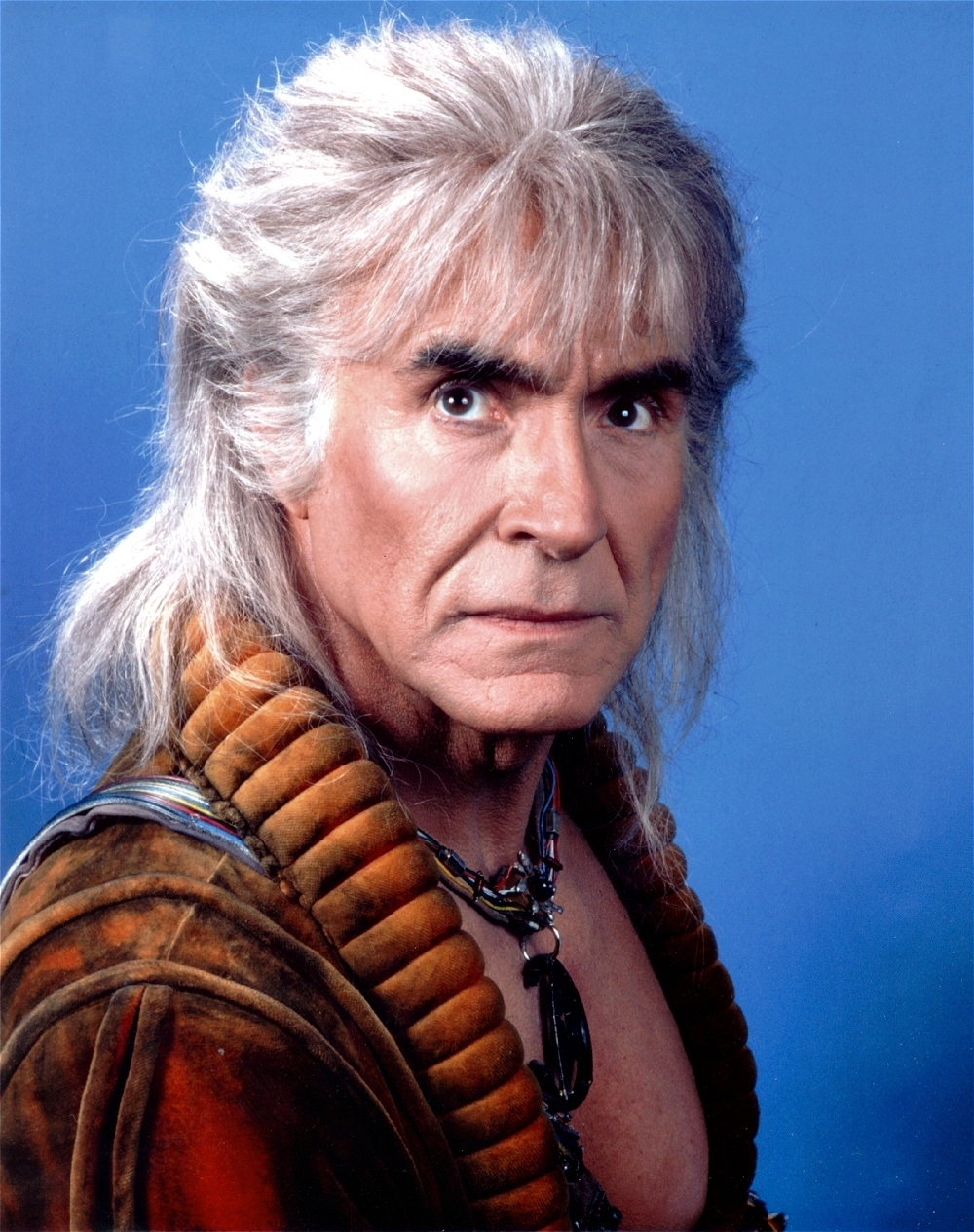 The Wrath of Khan is my favorite Star Trek movie, hands down. It might not be an Academy Award winner, but it’s a great movie. It touches on themes of life and death, friendship, while being a tense action movie as well. So, when I spoiled myself on the villain of Into Darkness being Khan? I winced ever so slightly. I mean, really? Did we have to go there J.J. Abrams?

First off, nothing against Beneditch Cumberbatch’s performance–as I note in my non-spoiler review, he’s a great villain–but, why is a pasty, white, dude playing Khan? Ricardo Montalban wasn’t Southeast Asian either, I know this, but he was cast in the role at a different period of time. It’s more than a little disappointing to see the filmmakers choose to whitewash a character in this day and age and speaks a lot to ongoing societal views about race. Someone else said this all better than me, so here’s a link for those interested. 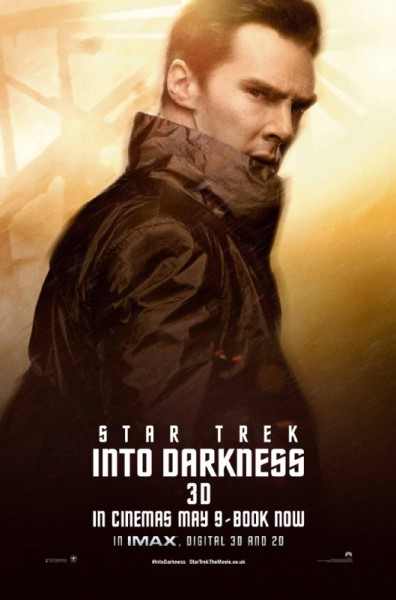 Racial issues aside, what was the point of having Khan in the movie to begin with? Why couldn’t it have just been a Starfleet super soldier named John Harrison? The reveal of the villain to be Khan lacked impact, it didn’t shift the course of the plot, anything– other than changing how Cumberbatch’s character was addressed by the crew. A character named John Harrison could have done everything Khan did with the same explanation. The reason, in my opinion, the Wrath of Khan worked so well was it set up Khan’s vendetta against Kirk right away. Yes, it helped if one had seen “Space Seed,” Khan’s original debut during the TV run, but it was not required. When we meet Khan in Wrath, we see the hardship he and his crew endured, we see the wasteland the planet they were marooned on had become, the creepy mind control bugs which are the remaining indigenous life forms. It makes total sense why this guy hates Kirk and wants him dead. It’s the difference between showing and telling; Into Darkness tells us how hard their Khan had it, but never shows us. It’s hard to get invested, and believe, how much of a grudge Khan has against Starfleet as presented.

“Sauce for the goose, Mr. Savvik. The odds will be even.”

I watced the Wrath of Khan after I saw Into Darkness. Wrath is a tense movie, even now. An Enterprise, being run by students on a “little training cruise,” is called to a space station and is ambushed by the USS Reliant, under Khan’s command, unexpectedly. Mayhem ensues when, not only is the Enterprise crippled, but all these recruits are thrust into battle with no experience. It’s a scary situation, a point brought home when Scotty shows up on the bridge with one of his burnt and bloody trainees– this isn’t a game. And, while the Enterprise manages to get a couple shots in–thanks to Kirk’s quick thinking–and forces Reliant to limp off, they’re still in grave danger and they haven’t even gotten to the space station yet! Wrath of Khan did a great job of layering tension and creating a pretty darn cool space standoff, not because of flashy special effects, but because it was two  characters matching wits.

With Into Darkness, I felt the stakes were artificially inflated. The movie didn’t do a good job at building tension; it seemed more concerned with making things explode–which is fine! I love a good space fight. But, if you’re trying to convince me a villain is scary and I should fear him? More than explosions are needed. If you’re trying to convince me the Enterprise is in mortal danger, maybe do more than simply mention the warp core decided to crap out at the edge of the Neutral Zone and just leave them there while shifting focus to Kirk, and a few others, running off to Kronos. Uhura’s moment of negotiating with the Klingons was a more tense for me than the last fifteen minutes of the film. Which bring me to my last point…

Spock’s sacrifice in the Wrath of Khan was a genuinely touching moment. It showed how much Spock, as a character, had grown from his days on the TV series; it was a heartfelt moment between two friends; it showed that even the gallant crew of the Enterprise, who had escaped death many times, was not immortal. In short, it was a brilliant, incredibly powerful, scene.

Abrams takes on the above, with the roles of Kirk and Spock reversed in terms of the sacrifice being made, was not as poignant, for me. That’s not knocking Chris Pine and Zachery Quinto, they sold the moment–I felt my eyes water ever so slightly in the theater during their exchange. But, having seen this all before? It was a low stakes game. If Into Darkness had ended there, like Wrath did, I think I would have felt differently. Wrath ends with a funeral, with Kirk contemplating age, mortality; Into Darkness launches into another big chase scene after Kirk’s demise. The villain is caught, then, poof! Kirk is awake! yay! No real reflection on what has transpired, everyone hops back in the saddle and it’s off into the sunset to explore strange new worlds. Mind you, I’m happy not to experience the Abrams twist on “The Search for Spock,” I prefer the cliff notes Kirk resurrection compared to Vulcan soul transfer.

With so many comments, I’m sure it sounds more and more like I actually hated the film. Not true at all! From a pure, “let’s go see a fun summer movie” standpoint, I liked Into Darkness. It was fun; I kicked back for two hours and turned off my brain. However, that said, I am starting to become concerned for the future of the franchise. I enjoy a bit of fan service (e.g. the Mass Effect Citadel DLC), but I don’t want the “big moments” in my entertainment consumption to be rehashes of what came before. Rebooting Star Trek created numerous potential options for exploring the series from a different perspective. An occasional wink and nod to what came before is fine, but I hope the next Trek movie, if there is one, takes on a new challenge.