Marvel’s Agents of S.H.I.E.L.D. was our idea. Yep, that’s right, we thought of it way back in July of 2012. You want evidence? Fine! Check out episode 69 of Rated NA right around the 34 minute mark. Okay, we realize we’re probably not the only group of geeks on the planet that fantasized about a S.H.I.E.L.D. television series before it was announced last year, but we like to feel special on occasion. We couldn’t be more excited for S.H.I.E.L.D. and really feel as though it was the right decision to make for television. The Marvel cinematic universe is grounded in a reality much like our own. The citizens of the Marvel cinematic universe react to seeing super heroes much in the same way you or I would, only with much less swearing. Seeing other (lesser) costumed heroes fighting crime on a weekly basis might actually take a little bit away from the magic and wonder of that Marvel so expertly created. Having an audience experience the spectacle alongside the very mortal agents of S.H.I.E.L.D. is a brilliant plan.  The footage below looks great. 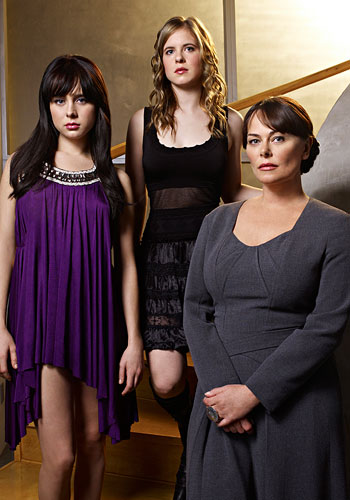 The Final Five will be revealed, tomorrow

Chuck has pulled off something spectacular, a 5th season pickup!

Well the Fall TV schedule kicks off tomorrow, but tonight we celebrate last year. The…