This is a short list of five things we’d love to see from Joss Whedon’s newly announced S.H.I.E.L.D. television series for ABC. 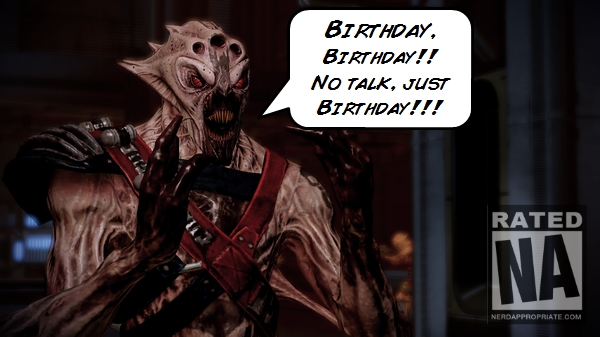 The gang is back from Comic Con and we give you the rundown on all the adventures. Also we talk about your dream con panels. Somehow, we also spend half the episode talking about Vorcha thongs. So, um, yeah.

Hey there gang, hope everyone is doing well on this fine Sunday morning. Today will be our last day of Comic-Con coverage and we wanted to thank you all for tolerating our barrage of Tweets over the past few days. 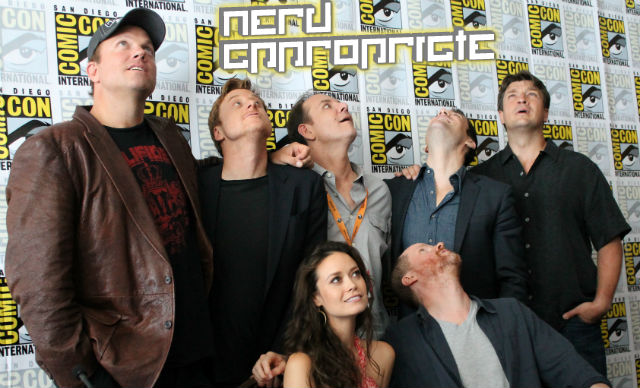 While three of us from NA are indeed here at San Diego Comic-Con, you’ve probably noticed a distinct lack of updates on NerdAppropriate.com . Why? The answer is pretty simple, we’re enjoying the con! 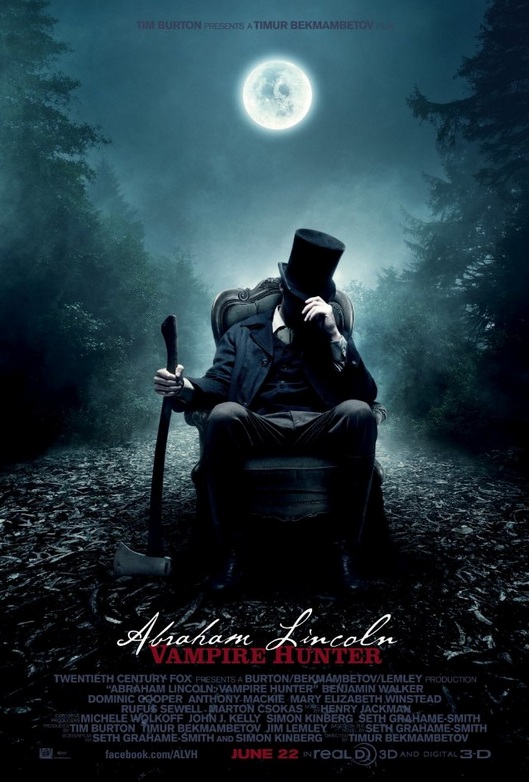 Abe Lincoln has been one of my favorite historical figures since I was a little kid.  There is something mythical about that giant man and all that he accomplished.  I would venture to say that Abraham Lincoln is quite possibly one of the most respected Americans of all time.  After all “honest Abe” was the good natured emancipator who did his damnedest to keep America unified during an incredibly brutal and bloody Civil War.

Here you go! This will probably be taken down within the hour, so spread it fast.