Epic Games had a huge presence at this year’s San Diego Comic-Con with both Gears of War: Judgment, and Fortnite showing off their goodies.  Until this year’s SDCC, we knew very little of what Fornite was actually about, how it would look, or really, how in the heck it would play.  Well, we have some great news for you, Fortnite looks super-slick and has the capacity to be more fun than any of us really deserve. The panel consisted of Epic Game’s Cliff Blizinski (design director), Tanya Jessen (producer), and Pete Ellis (art director).  G4’s Jessica Chobot did a fine job moderating her very first Comic-Con panel, and seemed to have a blast with the panelists. 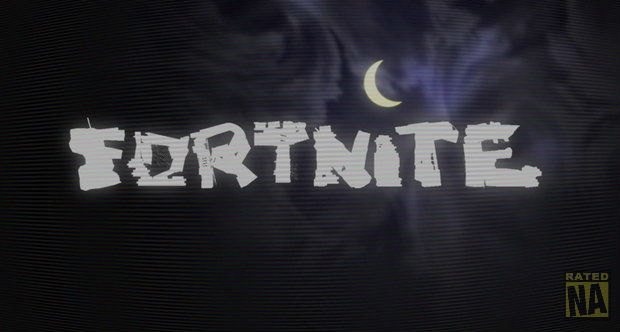 Fortnite is such a grand departure from Gears of War, that It’s hard to even know where to begin.  Instead of the Locust hordes and armored COG super-soldiers we have an almost Pixar style world of cartoony characters and environments. Fortnite is the last thing you’d expect from Epic Games, and I think that’s exactly what they want to hear.  So what the  heck is this game?  Imagine being able to build almost everything from simple barns and fences to grand castles and keeps inspired by Game of Thrones.  When the sun goes down, it’s up to you (and your friends) to defend your new creations from a variety of monsters while gaining experience, items, and building supplies.  As your character levels over time he/she will unlock more building schematics and cosmetic unlocks.  You may be thinking that you’ve seen this sort of thing before in other games, but I assure you, it didn’t look as dynamic and fun as Fortnite.

There will be four primary elements to Fortnite:

On inspiration: Part of the game was inspired by tree forts we all built when we were kids.  Everything found was used.

On the Troll: The “Troll” enemy type was shown.  Resembled a small gremlin.  Called the “troll” because like internet trolls they’re annoying and sneaky.

On Zombies: The basic enemy cannon fodder is actually not a zombie at all, but an automaton controlled by a mysterious puppet master that is “desiring life.”

On cyclical nature of combat: Players can opt out of combat at night if they so choose and can simply continue to build.  This will also deny the player some XP.

On the art style: Was originally dark like Gears.  The team decided that they needed to do something very different in order to stay enthusiastic and make the game more accessible to a wider audience.

On character customization: Characters will be fully customizable.

On traps: Not at launch, but traps will come later.  The “Wet Bandits” were mentioned by Cliff.

On having a persistant state world: The team seemed weary  to answer this one but stated that structures will remain as will character skills. Your character will be able to enter the worlds of your friends and vice versa.

On the complexity of physics: Players will not need an engineering degree to build.  The game will be realistic however and players won’t be able to build “racetracks glued to a cloud.”

Fortnite is being developed for release in 2013 so all of this information could change at the drop of a hat. Fortnite will initially be available for PC only due to the fact that it utilizes Epic’s new Unreal 4 Engine (which, to my knowledge can’t run on current generation consoles).  Can’t wait. 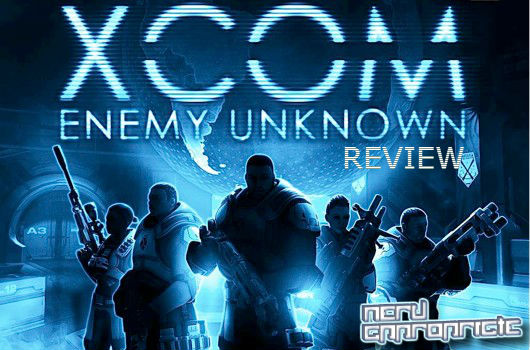 XCOM: Enemy Unknown is a bold take on a classic genre that hopefully brings new players into the fold. With a ton of depth and customization, players could easily find themselves spending hours upon hours tweaking their squads armor, colors, heads, and haircuts before sending their tiny soldiers out to face their inevitable brutal slaughter (unless you reload). But is it fun? (clicky)

Japan is so different…2010 sales figures

Not only is Japan very far away from the United States, their tastes are also quite different. In Japan, portable systems sell like hotcakes (which apparently sell very very quickly).