The latest book from Dragon Age scribe David Gaider takes place directly after the catastophic events of Dragon Age:2 and clearly lets us know where Dragon Age franchise is heading...War.  While Dragon Age II caused quite a ruckus, some of us really liked Hawke's intimate…

Mass Effect 3 will be here before you know it, and fans are salivating over every last tidbit of intel that Bioware sends through the ol' mass relay (see what I did there).  Today we were graced with a nice…

This just in. Bioware revealed a bit of interesting information via Twitter a few moments ago. If you were worried about having to start all over from level 1 all over again, exhale! Your Shepard will pick up right where he/she left off. According to this recent tweet by lead designer Preston Watamaniuk “The level cap for #ME3 is 60. If you import from #ME2 you retain all class powers and your xp level.

The live action series will be called Star Wars: Underworld and will apparently focus on the seedy underbelly of the outer rim at the height of the Empire’s power. According what we’ve been hearing the series will take place between episode 3 and 4 while Luke and Leia are still suffering from acne and Alderanean dating dilemmas. What this also means is that we’ll probably get to see a lot of familiar faces, including one perpetually pissed off Darth Vader (arm jack). According to legend, over 50 episodes of the series have already been written and are just waiting for the right opportunity to get rolling. 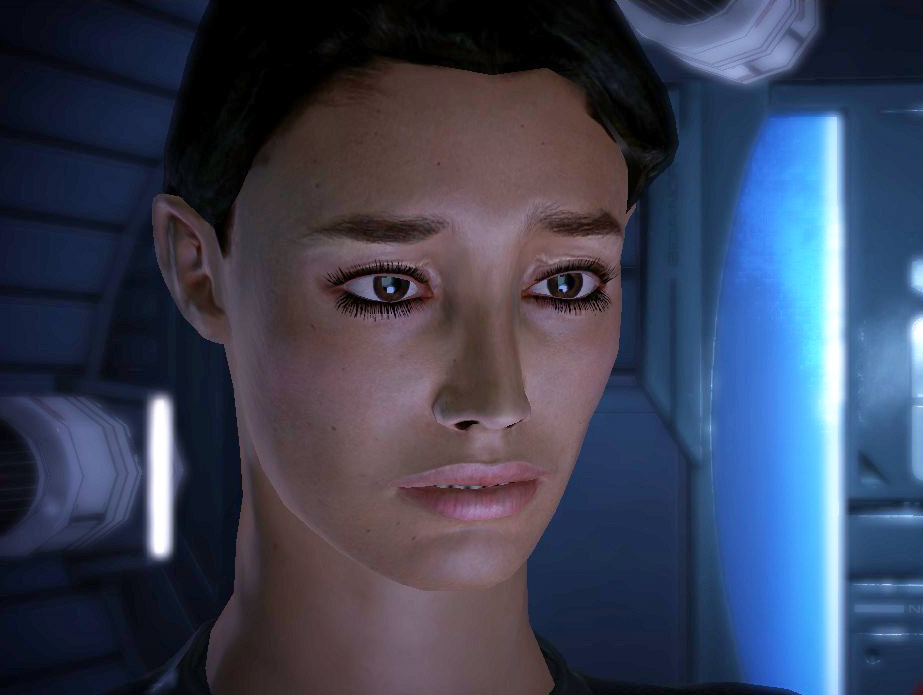 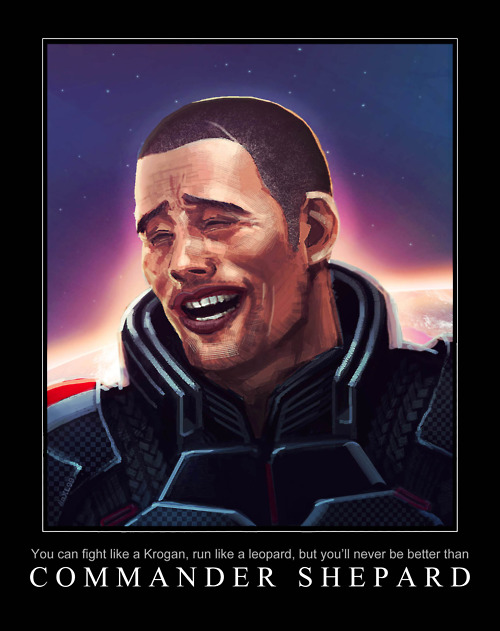 Every once in a while our good friend aXL99 creates some of her incredible nerd-infused art live for all to see. For those that aren’t aware, aXL99 was featured heavily in this summer’s Bioware art contest and was recently Bioware’s featured fan artist (shes that good).

Some new Mass Effect 3 info hit our mailboxes today, and while we probably should have reported it earlier we were more than likely crawling inside of tauntauns to avoid the icy blizzards of Hoth.  As if you couldn't tell,…

I'll just go ahead and say it, Bioware has done it again.  My history with MMOs is a long one (Ultima Online!), and I firmly believe that most MMOs are the junk food of gaming; all crap with very little…