Is that Galactic Readiness in your pocket?

We’ve been waiting for information about the Mass Effect 3 mobile experience for quite some time. As a matter of fact, we listed some predictions last November here on the site. It appears as though someone at Bioware was paying attention, as a lot of what we predicted actually came true (thx!). Mass Effect fans are about to have some goodies in their pockets come early March when Mass Effect: Infiltrator and Mass Effect: Datapad hit the iTunes store. While Infiltrator is a third person shooter, Datapad will focus more on the organization and display of vital information regarding the galaxy’s War with the Reapers. It should also be noted that while playing these mobile games CAN impact the ending of Mass Effect 3, they are in no way required to achieve the best possible ending for your Shepard.

Link The Mobile Game to “Our” Game: Mass Effect isn’t Mass Effect without “our” world, and “our” Shepard. Playing as Jacob in the first Mass Effect Handheld didn’t cut it. Even if the experience is limited to operating a variety of cameras similar to Lair of The Shadow Broker, we’d be okay with that… just link the mobile game to “our” Mass Effect experience.

From what we understand both Mass Effect: Infiltrator and Datapad will indeed be directly tied to the “Galaxy at War” system. This means that as one plays and progress through these mobile games, the player’s EA account will store their progress and zap some unlocks directly to their Mass Effect 3 experience. Cool huh?

Resource Collection on the Go!: We’ve been hearing that resource collection is in fact making a return in Mass Effect 3. Imagine the awesome of being able to mine for minerals while pretending to work work or stuck on the subway. Limited planetary exploration through the use of probes of some sort shuttle would be nothing short of brilliant. Simply have the probes deliver the mineral supply to the Normandy while you’re feigning being busy at work. Pretty please?

Sadly it doesn’t look like this is going to happen. Our dream of mining while on the train, or toilet has been destroyed! It does seem however that Mass Effect: Datapad will allow you to view how your current war with the Reapers is going, any time, anywhere. If I owned an iPad, you bet that sucker would be glowing throughout my entire ME:3 experience.

Minigames that Matter: Minigames that impact the “galactic readiness level” would have a much more addictive quality than the typical leaderboard/high score formula. Again, having your handheld device impact or influence your console gaming experience could be a heck of a lot of fun.

The good news is Mass Effect: Infiltrator is going to be canonical Mass Effect side story that will indirectly impact Shepard’s story (and inventory) in Mass Effect 3. Fun!

A Portable Database: Mass Effect fans love the universe as well as the lore. Imagine having a portable version of the database with view-able 3D models of weapons, armor, and creatures. Unlocking files as you play through the campaign could be a lot of fun. I want this…

It seems as though a portable codex would be quite simple to implement. It would be great to read about the characters and universe on the go. Let’s keep our fingers crossed that ME: Datapad does the trick.

Will you be picking up Mass Effect: Infiltrator? What about Datapad? Are you excited about these mobile titles? 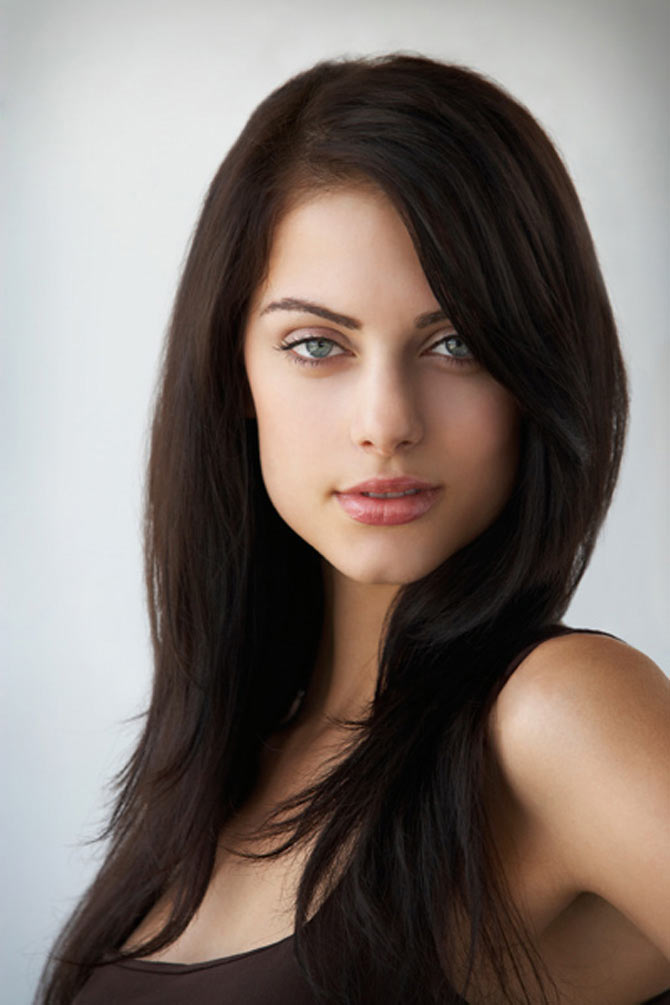