While handheld systems were once popular in the ol’ USA, phone/tablet gaming has recently become all the rage (sales up 25% this year alone). All across the United States handheld systems have begun to collect dust in favor of the sheer simplicity of cell-phone-games. While cellular games can be a lot of fun I would argue that we’ve never had a handheld game that truly added to, or enhanced the console experience (no Tingle, you sure as hell don’t count).

Mining on the go? Yes please!

When we got wind through various sites that Bioware was looking to launch an IOS/Android game along with Mass Effect 3, our gears started turning. Recent products such as Brady Games excellent Batman: Arkham City Map APP have done a great job at improving the game experience even though a map APP technically is not a game per say.

Link The Mobile Game to “Our” Game: Mass Effect isn’t Mass Effect without “our” world, and “our” Shepard. Playing as Jacob in the first Mass Effect Handheld didn’t cut it. Even if the experience is limited to operating a variety of cameras similar to Lair of The Shadow Broker, we’d be okay with that… just link the mobile game to “our” Mass Effect experience.

Resource Collection on the Go!: We’ve been hearing that resource collection is in fact making a return in Mass Effect 3. Imagine the awesome of being able to mine for minerals while pretending to work work or stuck on the subway. Limited planetary exploration through the use of probes of some sort shuttle would be nothing short of brilliant. Simply have the probes deliver the mineral supply to the Normandy while you’re feigning being busy at work.  Pretty please?

Minigames that Matter: Minigames that impact the “galactic readiness level” would have a much more addictive quality than the typical leaderboard/high score formula. Again, having your handheld device impact or influence your console gaming experience could be a heck of a lot of fun.

A Portable Database: Mass Effect fans love the universe as well as the lore. Imagine having a portable version of the database with view-able 3D models of weapons, armor, and creatures. Unlocking files as you play through the campaign could be a lot of fun. I want this…

In a recent interview with Mass Effect’s Executive Producer Casey Hudson some tidbits of information were dropped regarding the existence of a Mass Effect 3 portable game “This is a concept that has never been done before in games, ever,” states Hudson. “Not simply a story device, it’s fundamental to the game. For the first time, wherever you go – online, mobile, on social networks – you’ll be able to follow your progress. You’ll never have to leave the Mass Effect experience.”

Without a doubt we’re in for something special when Mass Effect 3 launches on 3/6/12.  And something tells me some of the above features may actually sneak their way into the Mass Effect 3 mobile game.  What do you think? 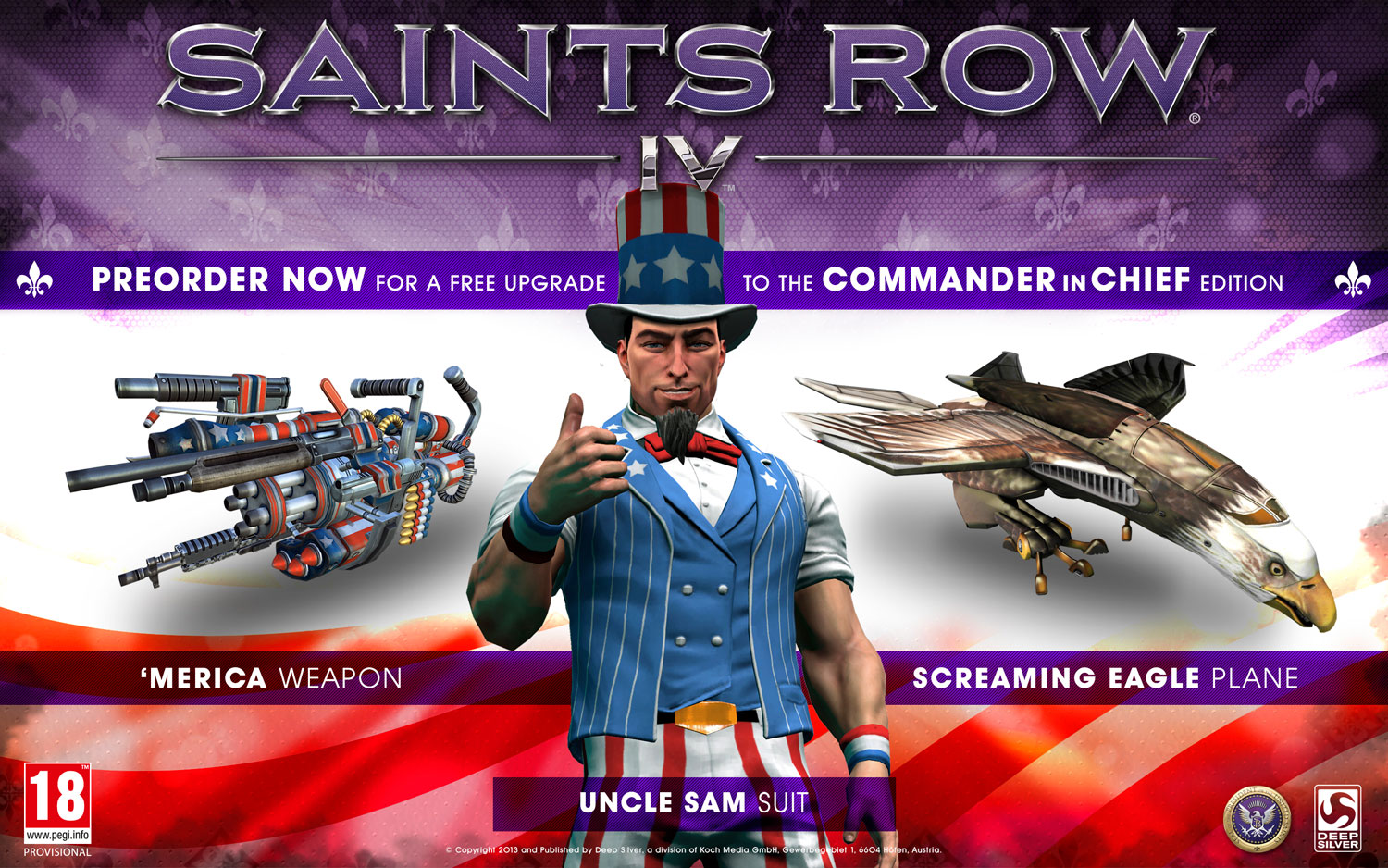 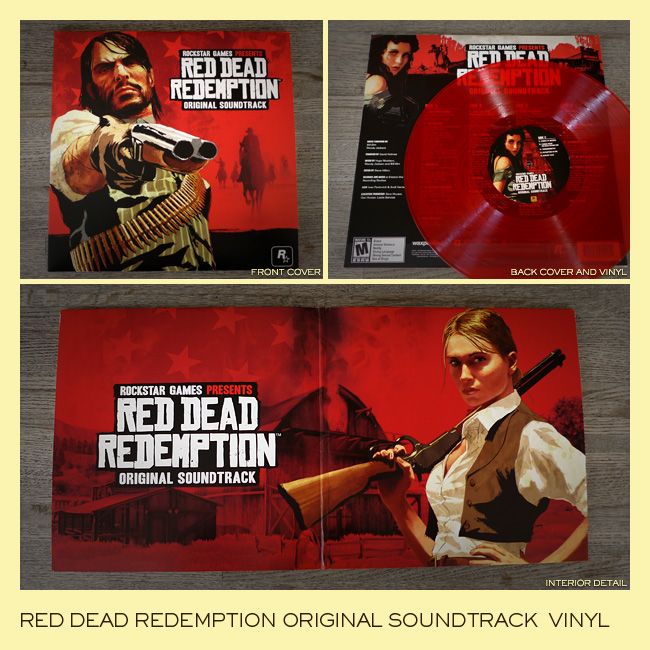