Explodey isn't a word, but it damn well should be.  Almost a year after Mass Effect 3's launch we're still receiving free multiplayer DLC content that continues to innovate and impress.  I've always been a sucker for good class based multiplayer,…

It's hard to say goodbye.  The final piece of Mass Effect 3 DLC, entitled Citadel, finally drops on March 5th for $15 or 1200 MS Points.  This last piece of DLC promises "one final sentimental journey with Commander Shepard and…

The Mass Efffect universe is vast in scope. There are plenty of other stories to be told on other worlds, with other characters, from the perspectives of other races. I think it’s time to let Shepard retire and see what else is out there in the galaxy. I’m really curious, and excited, to see what Bioware comes up with next! 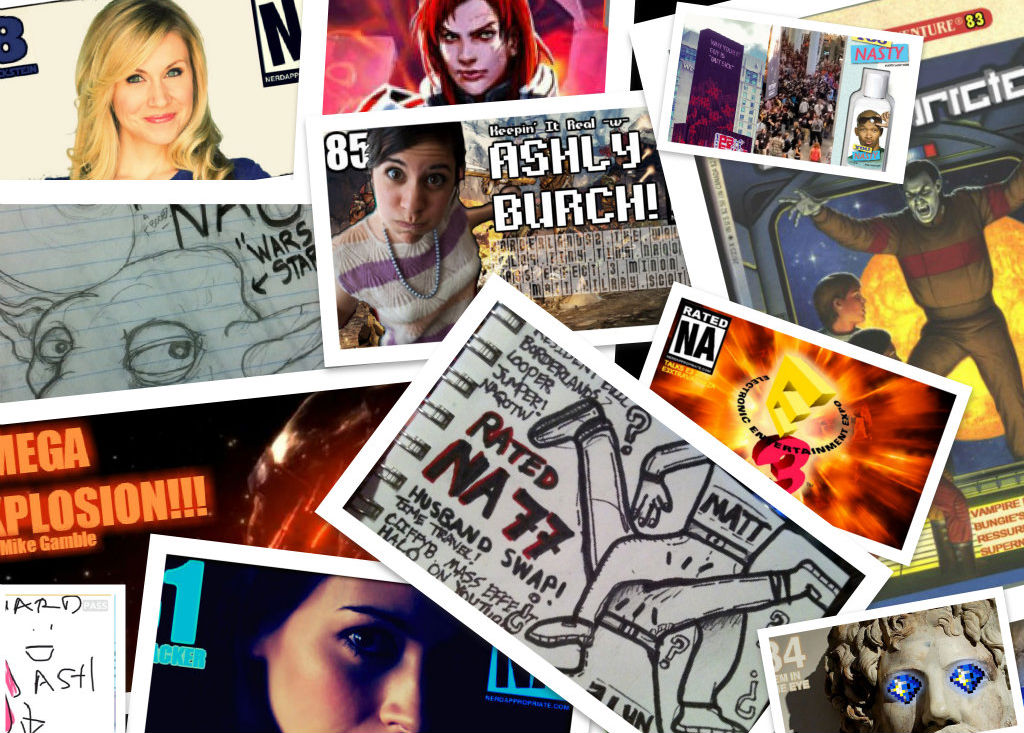 A quick, and sentimental, look back on the best podcast moments of 2012 according to Ash.

Insomniac games is known for the incredibly fun Ratchet and Clank franchise, but what happens when they focus on something a bit more…. explosive? The answer may just be Fuse. While we still don’t know a heck of a lot about Fuse, we do know this new trailer has us amped up to shoot things with our buddies. Check it! 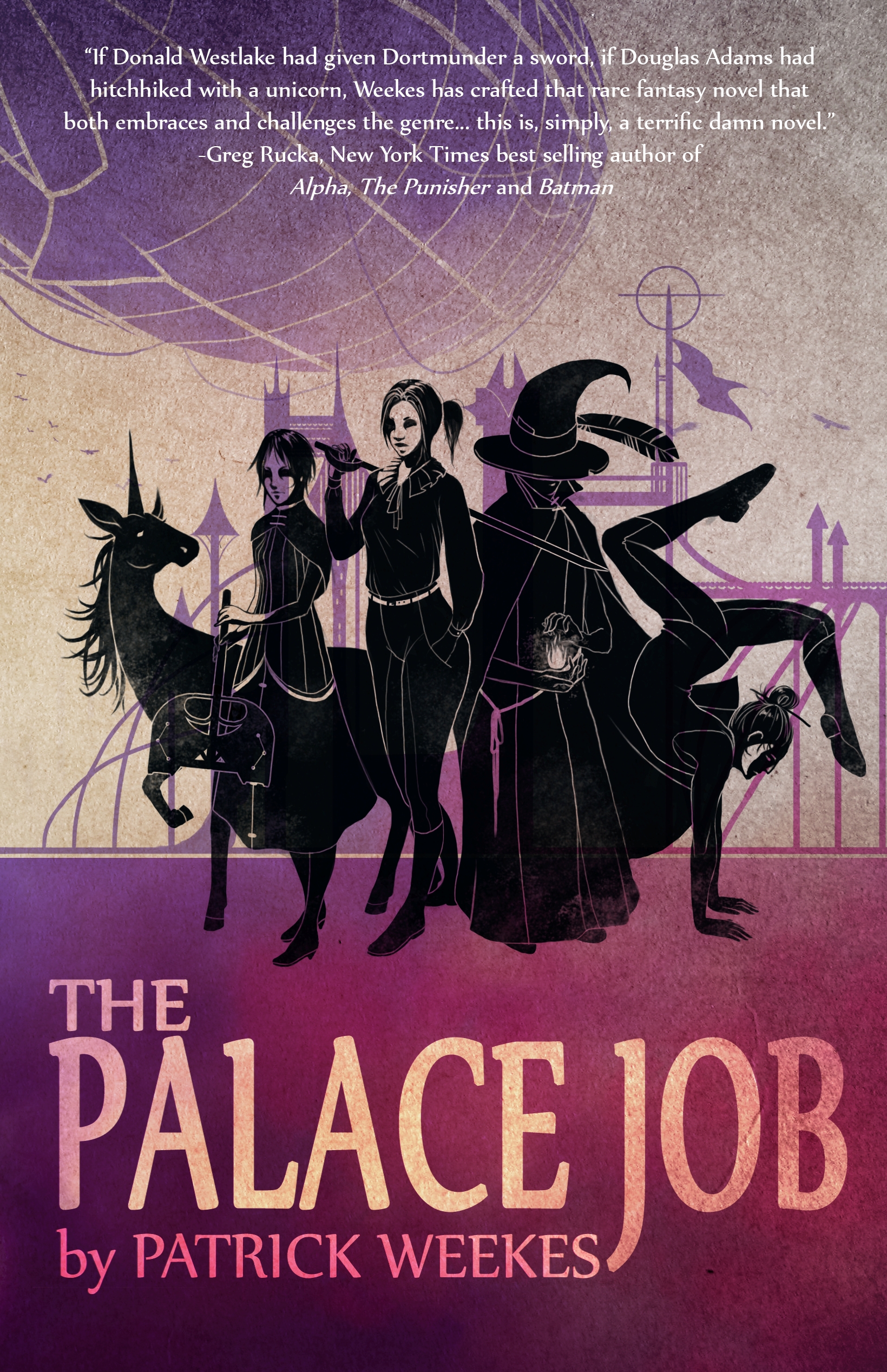 A unique opportunity appeared to me in the form of an advance copy of The Palace Job by Patrick Weekes. As soon as I started it, I was transported to a world where chains lock prisoners to pipes high above the ground, camaraderie affords even the strangest of alliances and magic exists in many forms. If you like movies like “Ocean’s Eleven” and enjoy playing games like “Dragon Age” or “Skyrim” this book is, as we say on the podcast, right in your wheelhouse.