Insomniac games is known for the incredibly fun Ratchet and Clank franchise, but what happens when they focus on something a bit more…. explosive?  The answer may just be Fuse.  While we still don’t know a heck of a lot about Fuse, we do know this new trailer has us amped up to shoot things with our buddies.  Check it!

The We In Team:  Four player co-op is where the party currently resides. Games like Mass Effect 3, Gears of War 3, and Borderlands 2 have found new and innovative ways to punish alien life forms with your closest friends, and we love this trend.  After doing some recon of their official site, I have to say that Fuse has me genuinely excited.  At its core, Fuse is a class based third person shooter with a cover mechanic (see Mass Effect 3) that allows the player to choose between one of four distinct character archetypes with unique special abilities and weapon proficiencies.  The game looks nice enough visually, but how it handles remains to be seen.  As we all know, if a shooter can’t shoot, it often misses the mark. … Did I just make that up?

Golden Voices: While we may be a bit bias, we’re incredibly excited that two of our favorite voice actors are back together once again in Fuse!  Apparently Insomniac has great taste.  That’s right, Jennifer Hale and Ali Hillis will reunite to play agents Isabelle Sinclair and Naya Deveraux, two of the four playable protagonists. (Hale and Hillis were the voices of Commander Shepard and Dr. Liara T’Soni in the Mass Effect Trilogy)  Since Hale and Hillis always bring their  “A” game, we at least know that the voice acting in Fuse is going to be incredible.

Romero’s Call of the Dead: A Nerdsplosion!

Before you get all excited about Sunnydale’s favorite slayer returning to television, I’ll fill you in on a little secret, it’s not really happening! On the other hand, we’re getting one of the most bizarre pop-culture mash-ups I’ve ever had the pleasure of witnessing. What happens when the father of all Zombie films, George Romero, sinks his teeth into a Call of Duty expansion pack? Call of the Dead happens! And why is this so damn cool? Call of the Dead allows you to play as Buffy, Machete, Freddy Kruger, and Michael Rooker! 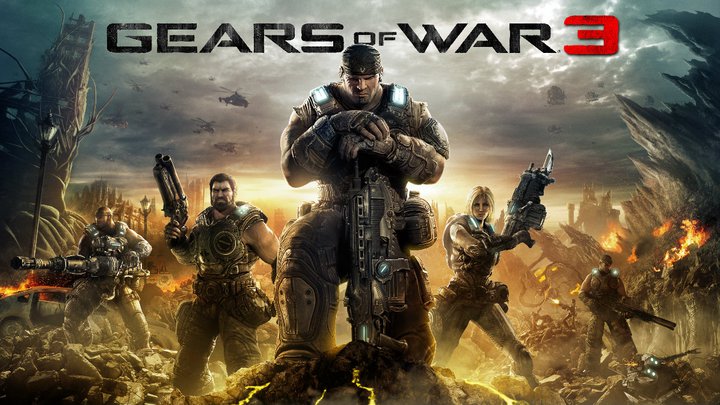 The past few days I’ve rushed home from work only to sit in front of the T.V. for hours on end playing the Gears of War 3: Multiplayer Beta. I wasn’t lucky(or popular) enough to get into the friends and family preview last week, but still I did manage to squeeze in a week early due to my purchase of the Bulletstorm “epic” edition. While I did get some hands on time at PAX: East, I didn’t really have a chance to soak up how amazing Gears 3 is really going to be.