Hey there gang!  June was a busy month for us here at the site, but we managed to survive.  Thanks to the hard work of Matt and Scott our podcasts are up to date and ready for download.  If you missed any past episodes you can check them out HERE – and we’d love if you downloaded and rated a few of them.  I must say that our E3 episode is especially tasty (like a burrito).

REVIEWS: We tackled a ton of the big June releases, behold !

Games: Transformers Dark of the Moon

NETFLIX: Matt started a new series called “Summer of Netflix” in which he watches a lot of Netflix and writes stuff about it.

EDITORIALS: We went all “journalisty” (that’s a word right?) and wrote some in depth rants.

What do The Nerds Think of Nintendo’s WiiU

INTERVIEWS: As Always we managed to talk to some amazing folks!

ART: We also had the awesome aXL99 create an exclusive Mass Effect wallpaper for our site that you can download HERE.

AND MORE: Those articles were just the tip of the iceberg.  You can check out all of June’s content HERE and relive the glory.

Thanks again for reading!  We appreciate your dedication more than you know.  And, if you ever want to contribute an article about something that interests you, please let us know!  We’re looking for new contributors all the time.  Bountiful riches and fame await you! (lie)

One of our favorite parts of every show is reading what YOU have to say. You figure after 56 episodes we would have devised a more efficient way of chatting with our community, but you’d be WRONG. By now you’ve probably realized that efficiency isn’t really our thing. 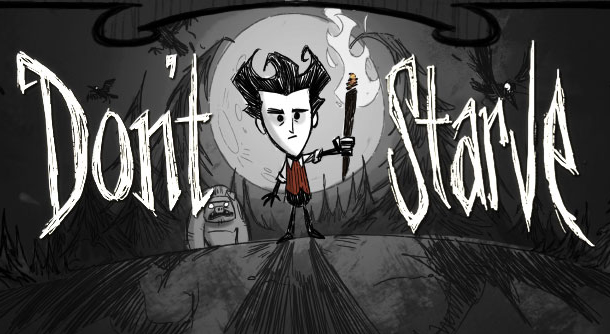 Win a copy of Don’t Starve for supporting our friends!

We are running a small Facebook promotion RIGHT NOW! All you have to do is…