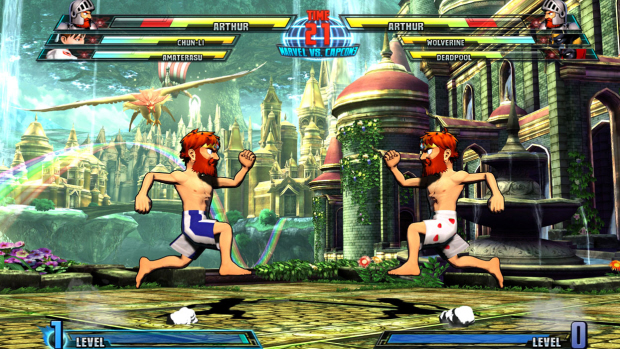 Show notes for the first episode

Seems like we just can't get enough of Mass Effect around these parts. Just learned on Joystiq.com that Bioware is teasing new content to be revealed at the upcoming Spike Video Game Awards. Doing things as nerdy as releasing QR…

The short answer is "I'm making dreams come true for two little boys" but that sounds gross, so the long answer is I'm finally finishing up editing and putting together music for Episode #1 of the Rated NA Podcast for…

While talking about the game I’ve realized more then anything, this game separates types of players. Things like playing in a story driven atmosphere vs playing in a quest driven atmosphere vs playing in an achievement or goal oriented way. I play this game in a highly story driven matter, one that I don’t like to go back and revise, I like to live with my mistakes as if they organically happened and there is nothing I can do about them.

The site is up, the podcast is coming soon, just putting together some music for it, and it is good to go. We'll be getting profile pages up soon, with contact info and such, so join in, have fun and…