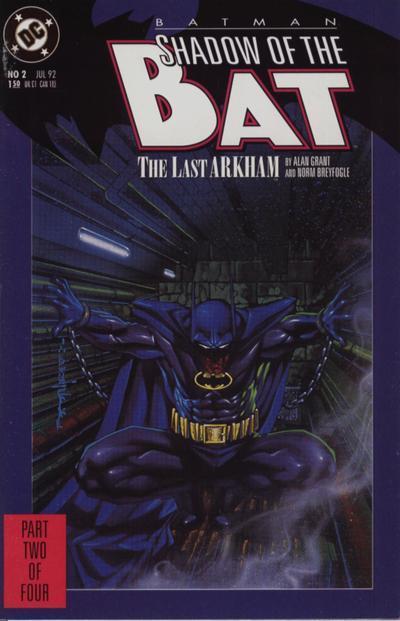 This was bad ass when you're 14

I have been a fan of Batman for an extremely long time. I vividly remember going to the comic shop where I grew up and purchasing Batman: The Last Arkham. It was mind blowing, Batman was locked up in order to catch the killer Zsasz. They stage a cop’s murder and blame Batman, declaring him insane to land him in Arkham. What unfolds is an awesome detective story mixed with complete insanity. I was 14, maybe 15. I was officially in love with Batman.

This is joined by the phenomenal cartoon of the 90’s. It was a habit of mine where I would come home from school and before I had to go to practice I watched Batman the animated series. Not to mention Batman and Batman Returns, two pieces of art by Tim Burton.

I stopped collecting comics when I was 17 and didn’t start again until I was 24. I did not start collecting Batman right away and missed the beginning of what ended up being an epic twist of tales written by the oft loved and maligned Grant Morrison. Some people love him for his twisting plot lines that span through space and time, often crossing paths with one another only long enough to leave you wondering where the hell he is heading. That’s the positive take. Then there is this, it’s confusing and often dragged out. If you don’t read all the different stories he may have his hand in, it is often impossible to know what is going on. I’ve watched and read interviews with the guy though and I don’t think he’d want it any other way. He has a massive talent for creating the long arc. He also has an affinity for the old school detective Batman and it shows. Not to mention the sometimes hokey take on the Batman history (read: knight and squire). 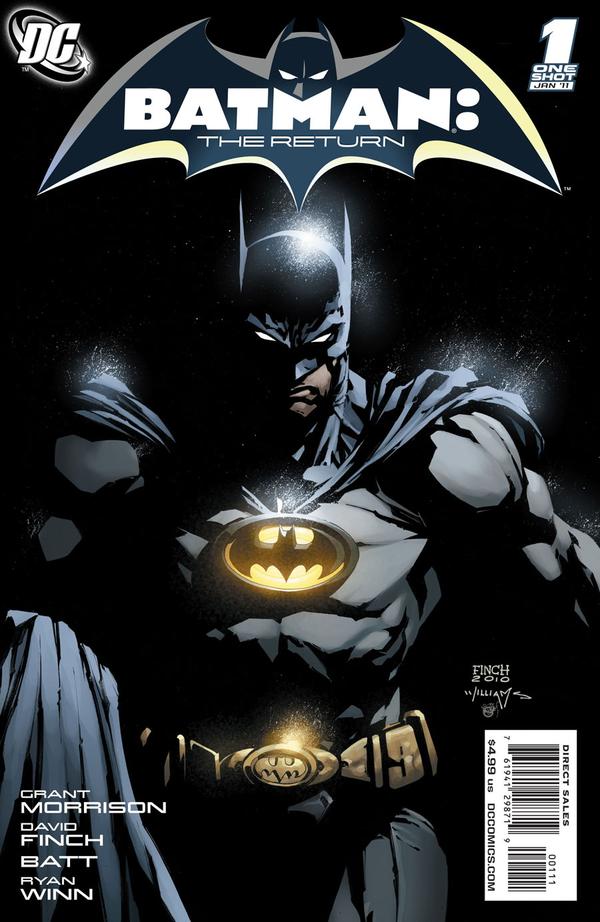 Morrison’s recent take on Batman began in 2006 when he took over the series, also helming the Final Crisis story arc. All of which led to his main goal, which brings us to the pick of the week for this week in comics, it’s a two-fer. Batman Inc and Batman: The Return.

In 2010 Morrison started Batman and Robin. This series follows Dick Grayson (formerly Nightwing) along with Damian Wayne (Bruce’s brutal son) trying to take over the cowl after Bruce had apparently died at the hands of Darkseid in Final Crisis. Meanwhile Morrison headed up The Return of Bruce Wayne, which confusingly followed its namesake who was trapped in time, not necessarily dead. I had to reread that series along with Batman and Robin a few times to really grasp all of what was going on, but the story built to a mind blowing finale where Bruce Wayne announces he is now the public face of a new crime fighting faction. Batman Incorporated. 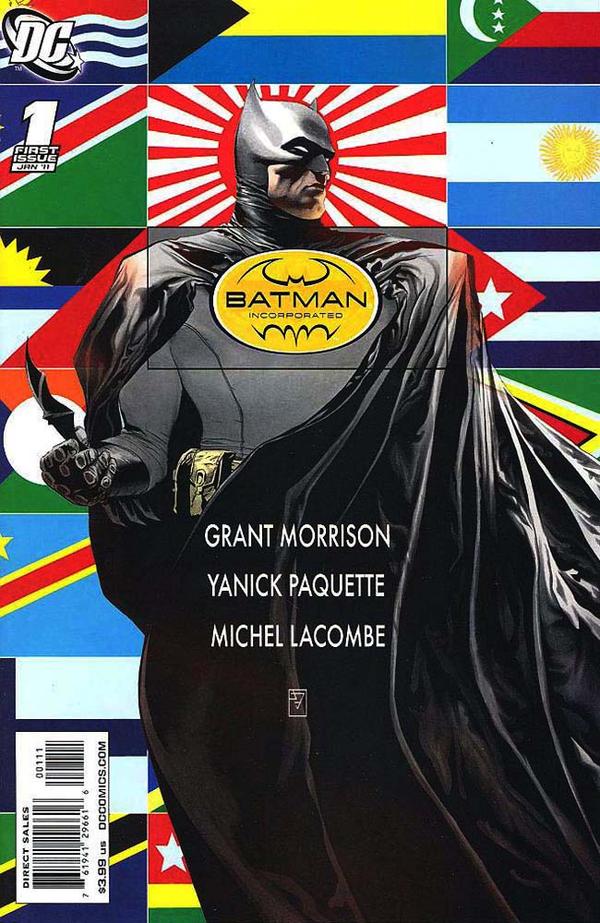 So now we are at the present with a one off, Batman: The Return, drawn gorgeously by the insanely talented David Finch. Also this week was the first issue of Batman Inc. where Bruce has Selina Kyle join him on a jaunt over to Japan to sign on a new Batman.

I won’t give away where this series goes, but I have to say the one off Batman issue is absolutely beautiful and worthy of a place on your shelf, while the new series Batman Inc was fun and decently paced with a great Morrison take on the detective side of Batman. Not to mention the completely endearing peaks into a relieved Alfred to have his life long companion back. The little side take on Damian and Dick Grayson staying together was fun to read as well.

Over all, while it was slightly painful to get to this point at times, Batman Inc along with the continued Batman and Robin series (taken over by Peter Tomasi and art by Patrick Gleason) offer a fantastic take on the Batman ethos and history and both have a permanent spot on my subscription list.

Buy These: Batman: The Last Arkham