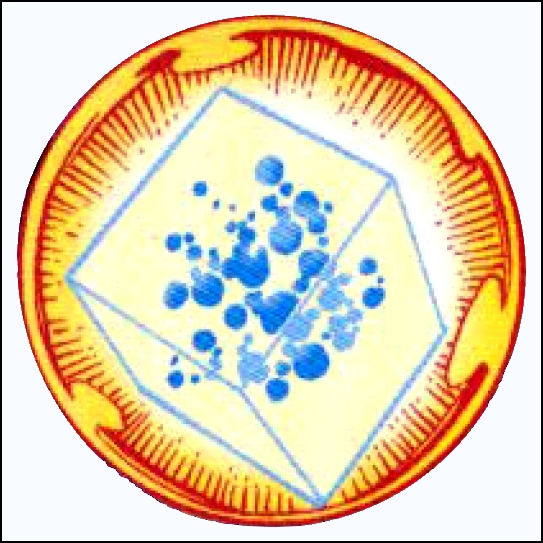 Like many of you I went and saw Thor this weekend, and while you’ll have to wait for the full Nerd Appropriate review, I did want to touch on something of cosmic importance! I’m sure you’ve heard by now, that if you sit through the ending credits of Thor you’ll be treated to a little tidbit of info about The Avengers film. Without spoiling too much, it all deals with a artifact of significant power, so much power in fact, that it will take the combined might of Marvel’s greatest heroes (The Avengers.. duh) to bring down whoever has control of it.  What was that in the box you ask?

I decided to write this because even as a life long Marvel fan i didn’t really know what the Cosmic Cube did.  As a comic book reader I’ve always shied away from the huge intergalactic War stories and villains that can eat whole planets.  They seemed a bit too large in scope for my liking.  I always enjoyed the small intimate stories about mutants and webslingers trying to pay the rent.  So, while I knew The Cosmic Cube was important, I had no idea what it actually did.

The Origin of The Cube – The Cosmic Cube was a creation of A.I.M (Advanced, Idea, Machines) who are known for creating three of the most significant inventions in the Marvel Universe, including our old pal M.O.D.O.K. . The Cube first appeared in Captain America 115 way back in 1969. The Cube was thought to be lost forever at the bottom of the Ocean during a battle between Captain America and The Red Skull… nothing ever stays lost.

Abilities of The Cube – Anything, quite literally. The Cosmic Cube is the most powerful artifact in the Marvel Universe. Whoever wields the cube is technically invincible. The Cosmic Cube allows the wielder to control any and all aspects of reality and according to Marvel “Virtually anything is possible, from the raising of mountains and commanding the power of the elements to opening dimensional portals and transforming your enemies.”  Scary stuff!

So how do you stop it – If you think of the Cosmic Cube as more of a “magic lamp” with unlimited wishes, some ideas should start popping into your head.  If the imagination of the wielder is what is controlling the cube, then you simply have to trick whoever has it in their possession.. Unless the person holding the cube wished to be “un-trickable“…

Can’t want to see how the Avengers deal with the Cosmic Cube next summer!  Thor Review coming later today!

Yay! The trailer for Captain America: The Winter Soldier was just released by Marvel Studios!… 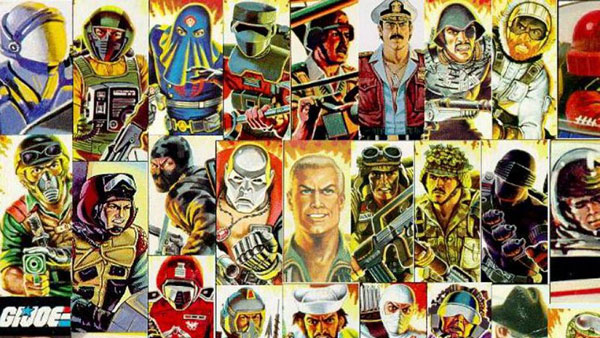