We’ve talked a lot about TV in our podcasts so far. I wanted to highlight one that is consistently one of the most offbeat, well written and highly overlooked comedies on TV. There was no better way then sharing the following clip, which, without having seen the show may seem odd and off kilter, but I think it illustrates the sense of humor the program carries over all. Also, if you’re in the twitter mode, each one of these stars has a fantastic twitter feed, Donald Glover and Alison Brie are the highest recommended, but Gillian Jacobs comes in a close second…or is that third? I have no idea, I lost myself in that sentence.

As far as watching the show goes, if you don’t feel like watching the entire series, well then I pity you, but I can give you a quick jumping off point. The following episodes are ranked the highest for me, all are available on Amazon, so cut the cord already and get in on the digital revolution.

Episodes you need to catch are as follows (ordered by release day):

Five should be enough right? Although in reality you need to watch both seasons. I’m leaving you with the clip I teased in the beginning. Troy and Abed in the morning. 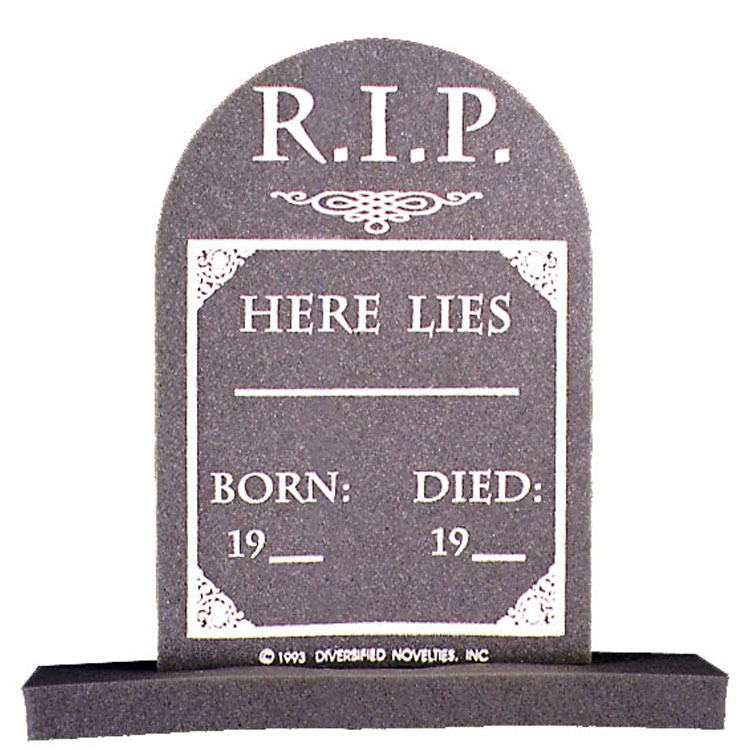 Well we did it. We predicted the deaths of shows before we even saw them.…

Fastforward a few years and I have to say that season 3 of the Clone Wars was one of the best adventures I’ve ever witnessed on televison, and I’m elated to say that it ended with a low rumbling Wookie growl last night during the 1-hour season finale.