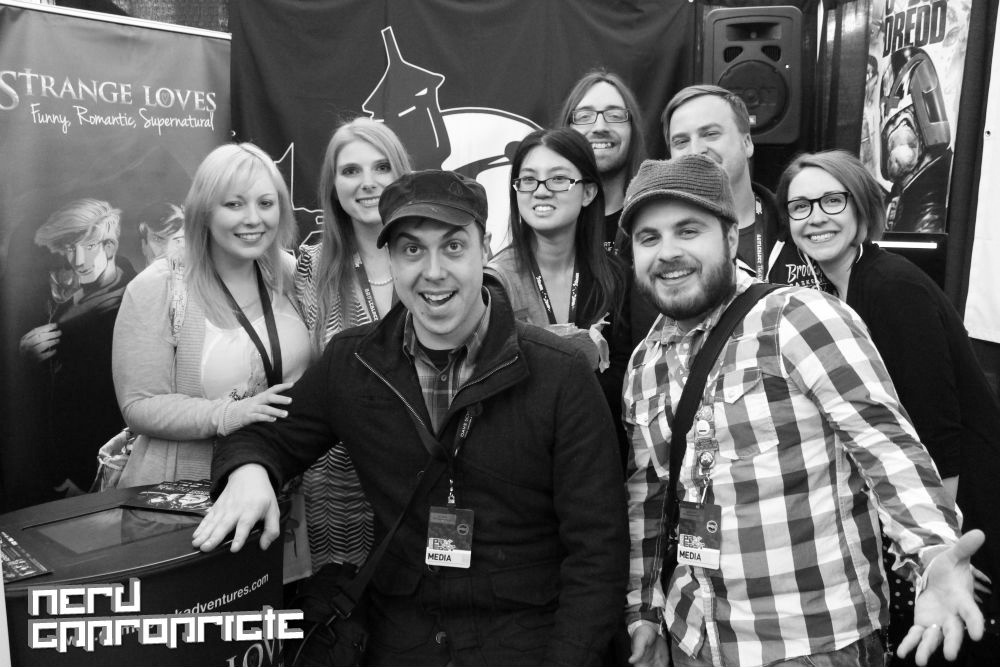 PAX has done a lot for our little outlet. Over two years ago Matt, Scott, and myself started NA as a means to highlight the crazy things we really care about (Hilary hopped on board later). Our podcast has become a beloved weekly ritual that all of us hate to miss. To be honest (speaking on their behalf), we never anticipated being able to talk to the folks that we have over the years, and so many incredible names have already been crossed off of our “bucket list.”  Going to PAX has become a bit of a family reunion, and this year’s PAX: East was the first PAX where we truly felt like we knew what we were doing.  And while we’re not rolling around in piles of gold doubloons, or even pesos for that matter, running NerdAppropriate.com has allowed us to dip our toes into an industry that we truly love. We’re incredibly thankful.

Matt and I made our way to PAX: East as press for the first time in 2011. It was our first time really representing NA and we had zero clue as to what we were doing. Sure, we had been attending conventions for almost twenty years, but we discovered that covering them as media was a completely different story. After stumbling around the convention floor with virtually no appointments, we made some contacts, handed out a few cards and got acquainted with what we needed to do. Since the fine folks at Penny Arcade allowed us to cover their show, we’ve been lucky enough to cover other events like San Diego Comic-Con, Star Wars Celebration, Prime, Megacon, and more.

This year’s PAX: East was a bit of an “off” year, simply due to the fact that many major developers and publishers were off working on next-gen content and had nothing new to show. Microsoft, for example, simply brought Halo 4 and Gears of War: Judgment to the party, both of which are already on store shelves. Absent this year were the monolithic Borderlands 2 statues and THQ branded giant robots that towered over the show floor. Both Twitch TV and League of Legends had the largest booths, and caused some major traffic issues in and around their respective areas. It always amazes me to see thousands of League players staring up at the screen in awe of someone’s “Jungling” skill, whatever that may be. While the big AAA guns were off recharging, indie studios stole the spotlight with incredible titles like Don’t Starve, Combo Crew, and Girls Like Robots. The Indie MegaBooth was bigger and better than ever before with over 60 titles on display, some of which (like Golden Arrow), were developed by a single hard working maniac (said with love).

PAX East 2013 was an incredible experience filled with everything we’ve grown to love from conventions. Thanks so much for hanging out with us! It always brings us unparalleled joy to see familiar faces while wandering in a sea of 60,000 people from all over the world. We’ll see you at the next show! 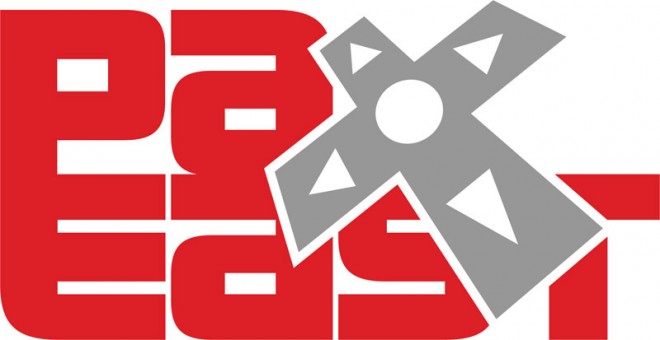 A PAX Is Upon Us! PAX: East Tickets and Hotel Registration Opens 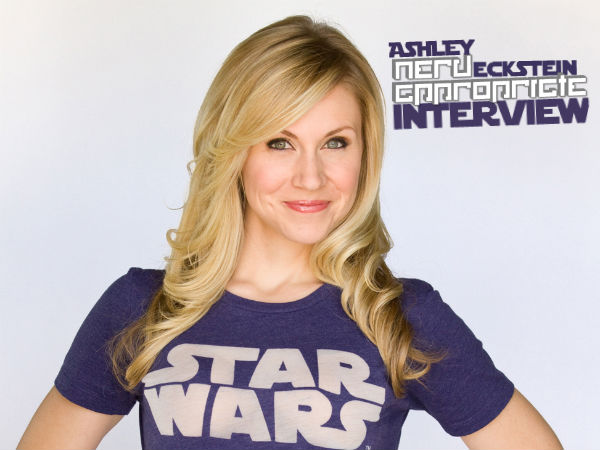 Questions for Ashley Eckstein of Star Wars: The Clone Wars ?

The cat is out of the bag, and we couldn’t be more excited to let you all know that we’ll be joined on this week’s podcast by Clone Wars star Ashley Eckstein, who plays the incredible Ahsoka Tanno!

Ash plays games, battles allergies, and is visited by guests of PAX-es Past, Present,…