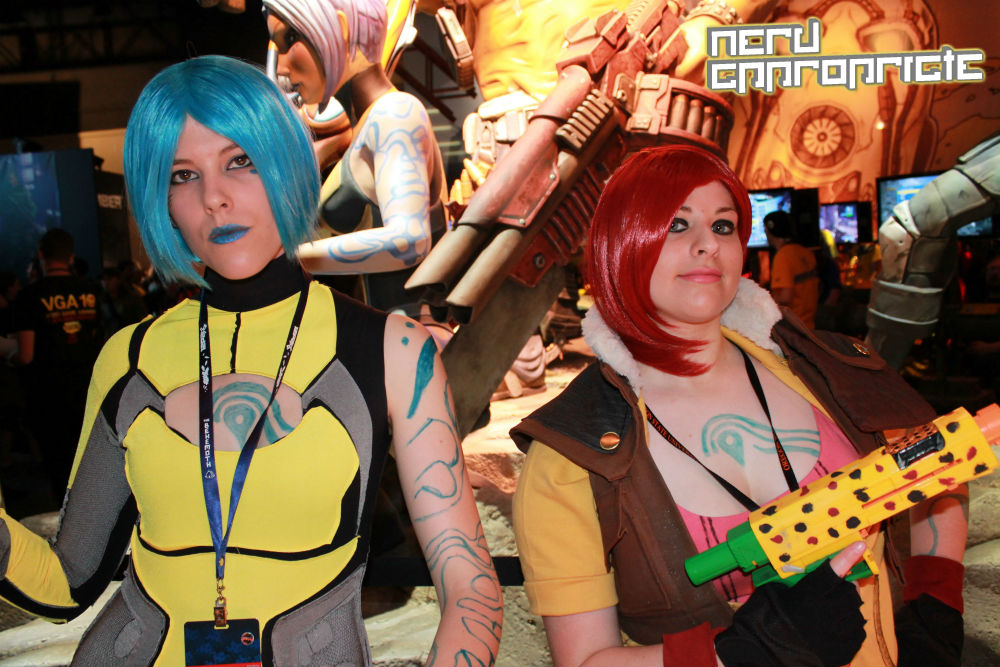 With an explosion of dubstep, my “wub” of Borderlands 2 was born (so punny).  I lined up during media hour at PAX: Prime 2012 to get my sweaty mits on the latest build of Borderlands 2 and was surprised to hear that we’d actually be playing the release version of the game as is it now “gold” (Yes!).  Borderlands 2 is coming very soon folks, get ready for some chaos.

Raids:  As we filed into the small theatre, Gearbox’s Mikey Newman explained that we were about to take a look at a high level Borderlands 2 “raid boss” (a terrifying term born out of MMO culture).  For those of you unfamiliar with the concept of raid bosses, they’re insanely difficult enemies that often require weeks of preparation, tons of teamwork, and a lot of luck to defeat.  After a brief attempt at the colossal demon worm, the four high level heroes were splattered into goo with the boss only losing 7% of his health.  Violence at its finest.  These raid bosses, with unique loot tables, should keep players coming back for more abuse for months to come.

A Look at The Mecromancer: We were also treated to a quick look at the upcoming DLC character class, the Mechromancer.  By now you’ve probably heard that all players that pre-order the game will have access to the character once she’s released this coming October, and she looks incredible.   At the Mechromancer’s disposal is a wicked looking hovering mech by the name of Death Trap.  Death Trap will be fully customizable allowing the Mechromancer to spec their sidekick in a crazy number of ways, both offensively and defensively.  The Mecromancer was slated for a later release date, but according to Newman “We’ve gotten pretty good at making Borderlands..”  so we’ll be seeing her a bit early in October. 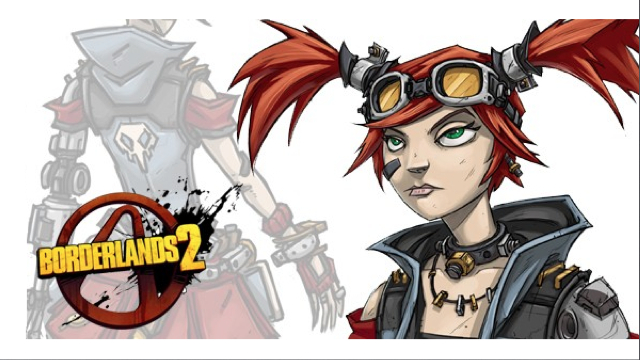 Hands on Zero:  Unlike PAX: East where only Maya and Salvador were playable, all four character classes were available to choose from at Prime, and I’ve been dying to get my hands on Zero the assassin.  Given about 30 skill points to allocate, I ended up dumping almost all of my points into close combat as I was eager to see how well this ninja thing really worked.  With the ability to briefly stealth, Zero was a terror on the battlefield and could deal massive damage to a single target from behind using his sword.  While the bulk of his damage still came from his guns, the stealth / sword combo made short work of even the nastiest of enemies thrown at us.  Stealth also produced a holographic decoy that could be used to get you out of unfavorable situations.  After surviving several waves of both human and robot enemies our time with the game was over, but wow was it a blast.  We WUB it.

The game is scheduled for release on September 18, 2012 in North America and September 21, 2012 internationally.

Its on. Steam is having another weekend sale, similar to last holiday season. A few… 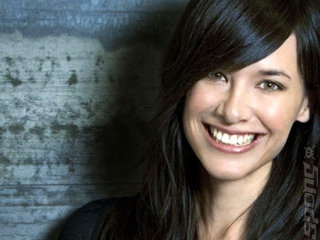 Quit Your Day Job: an inside look at Ubisoft Toronto

Here is a great look at the setup of Ubisoft Toronto as well as their staff party.  For those eager to see what programming AAA titles in Canada would feel like, have a look.