For those that haven’t seen Max Landis’ “The Death and Return of Superman”, you’re missing out on pure internet gold.  The short film takes a whimsical, and drunken, look at one of the most important events in comic book history, The Death and Return of Superman (see above..doi).  I can’t stress how much I loved this damn movie.  To give you a bit of an idea, I watched it not once, but FOUR times over the weekend with various audiences.  The sixteen minute short film does a brilliant job of retelling Superman’s tragic death at the hands of  Doomsday (the ultimate baby).  Back in the bizzaro 1990s any comic worth a shit was “poly-bagged”, so  I remember rushing out to buy TWO copies of Superman #75, one to open and one to read (comics were once thought to increase in value).  Like Max states in the intro, I didn’t even really like superman all that much.  Let’s face it, the guy is a good looking  illegal alien with unlimited power and an incredibly awesome day job at the Daily Planet.  To me, being a Superman “fan” would be like be like worshiping a kid with a trust fund… There were many other heroes out there more worthy of adoration (like M.O.D.O.K).  Fun Cameos include, Chris Hardwick, Elijah Wood, Mandy Moore, and  Birdemic’s Whitney Moore (no relation).  Do me a favor and watch this video, it’ll make you laugh. Oh, and get this, Max also wrote Chronicle which is kicking some serious butt right now in theaters..nice! 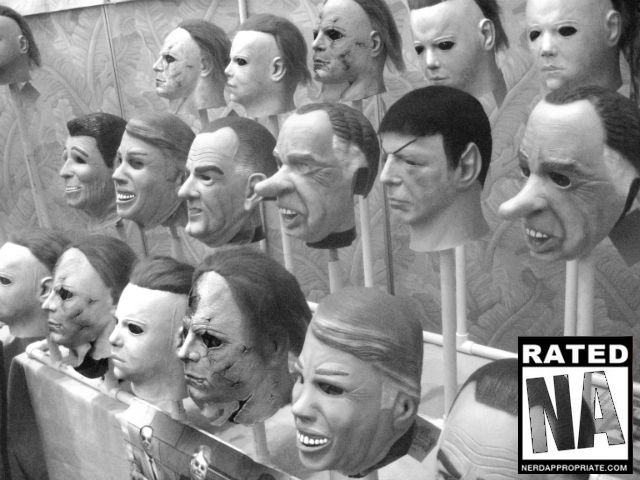