Q4 - 2011 - We get an all new chapter in the fall of Raccoon City; Resident Evil: Raccoon City

Reboot fever is in the air. Like a strain of virulent ebola it sweeps across the land hoping to gain new fans without isolating old ones.  Devil May Cry, Tomb Raider, and a large number of other franchises are throwing out their canon and going for an ol’ fashioned franchise reboot. A reboot can be done for a wide variety of reasons, but I’d venture to say that they primarily occur when the storyline of a series becomes too muddled or convoluted to attract a new audience. (Resident Evil)

Capcom is very good at keeping secrets. Operating under some ancient Bushido code, the employees keep a very tight lip about their precious games. There is a rumored Resident Evil franchise reboot that threatens to throw out the old story in order to start all over again; but is a reboot required to save this franchise? (no)

Resident Evil was the father of the “survival horror” genre; sure you can argue games like Shadowgate and Splatterhouse were horror titles, but Resident Evil was the first one to actually be scary. We all jumped the first time those dogs burst through those damn windows, don’t try and be macho. Even if you don’t love the franchise now, you must respect it for being so original. So what happened? Why does Capcom feel like they need to reboot something so sacred and erase their progress? Let us dissect.

The Characters: Chris Redfield, Claire Redfield, Rebecca, Barry, Ada Wong, Carlos, Jill Valentine, Leon S. Kennedy, Sheva Alomar… There are simply too many protagonists and too many heroes in the series without having a proper “star”. My solution: Kill a bunch of of them. I love them all really, but in order to add some dramatic tension some of these characters need to die. Ideas… Let Jill and Leon team up for once after the death of Chris.  Let Barry sacrifice himself to in order to save Jill one last time (” no… Jill… sandwich!”). Don’t be afraid Capcom, just let them go.  Leave Jill alone though, we’re friends.

More confusing than LOST – I’ve been following the series since in launched. I have nearly ever title for every system. I even have a rare edition of “Wesker’s Report” that does its best to unravel the enigma that is the Resident Evil plot.  Sadly I still couldn’t tell you what was going on. What the hell is wrong with Japanese story telling? I hate to generalize, but really, do you have to be so incredibly cryptic? Sure I know the basics, T-virus, G-Virus, Umbrella… bla bla, but when you start talking about Alexia Ashford and the progenitor virus engineered by Tricell someplace in Africa… the plot begins to get murky. How do you fix it? Send the original crew back to post apocalyptic Raccoon city to investigate a distress signal. Get back to basics… Surviving monsters in a ravaged landscape. The series started to fall apart after Raccoon “fell apart”, so go back! Easy breezy.

The Gameplay: – Don’t be so nationalistic.  Hire a Western team to help you with gameplay, perhaps someone from Respawn, or Epic.  Resident Evil needs to be fast moving, moody, and scary, but also has to control like a dream. We sure don’t need another Modern Warfare, but we REALLY don’t need another Resident Evil 4. Moving and shooting is sort of a must. Don’t be a chicken shit, just fix it.

The Story: How do they say it?  Too many chefs spoil the soup… or something like that.  What happens is that creators leave and new blood steps in to take their place. These new creators all want to step out from behind the shadows of their predecessor, so they rock the boat and introduce new characters and villains to the franchise. This is why the cast of Resident Evil is so bloated and confusing. You simply cannot have all of these extra characters without officially screwing up the plot-line of the series. 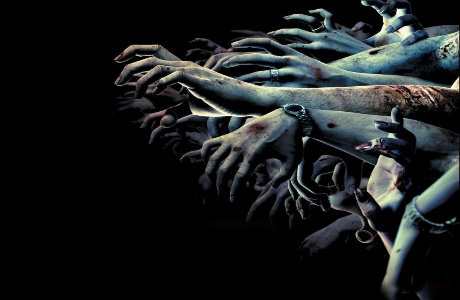 Don’t be quitters: By “rebooting” a franchise you’re telling the fans of the series that all of their adventures didn’t  matter. Epic events like killing the Tyrant, stopping Nemesis, Wesker’s betrayal, and saving the president’s daughter were all just bullshit. That world was just an illusion. Don’t give up on it Capcom, just have the courage to fix it. 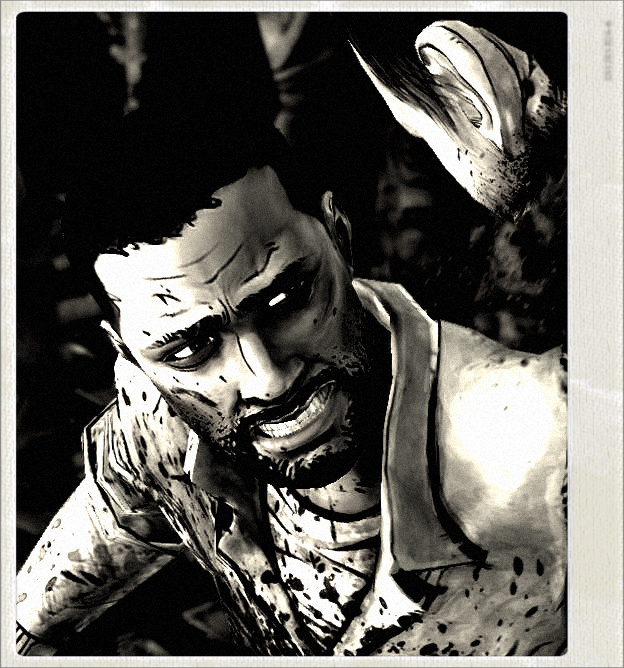 Walking Dead: No Time Left – The End Is Nigh! (video)

Tomorrow, Telltale unleashes the season finale of The Walking Dead, and things are looking grim.  If you haven’t had the opportunity to check out The Walking Dead, you’re missing one of the most innovative and terrifying games in recent years.  On more than one occasion I found myself shouting at the screen while I struggled to hang onto my damp controller.  The tension is palpable and constant, and like the comic book and television series, no one is safe.  No one.