We’re just a few short days away from the release of the final DLC for Mass Effect 2, Arrival. If you’ve popped your disc in lately you may have noticed that there was a title update for this game to get a few pieces in place before the DLC is live on Tuesday. Let’s take a look:

Survive all five waves in the battle for Object Rho

These appeared for me on Saturday, however the community at 360 Achievements reported on these as early as Thursday. Credit to them. This sounds like a good move on EAs part, and we can hopefully avoid any shenanigans with some of the earlier DLC releases for this game. 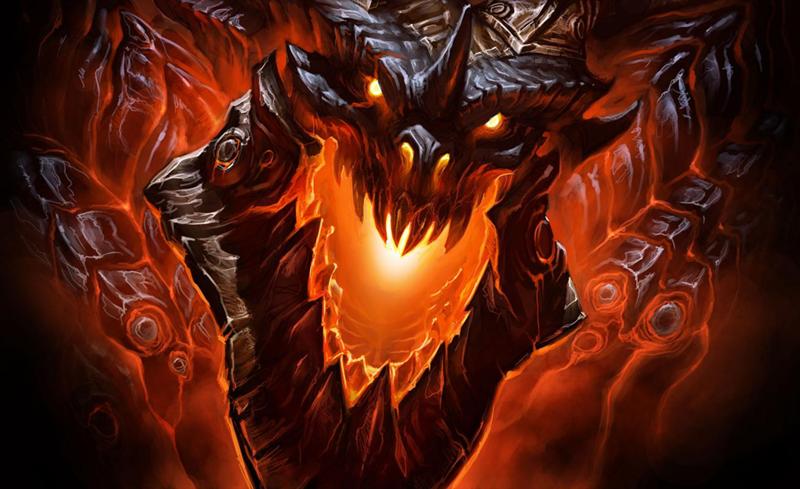