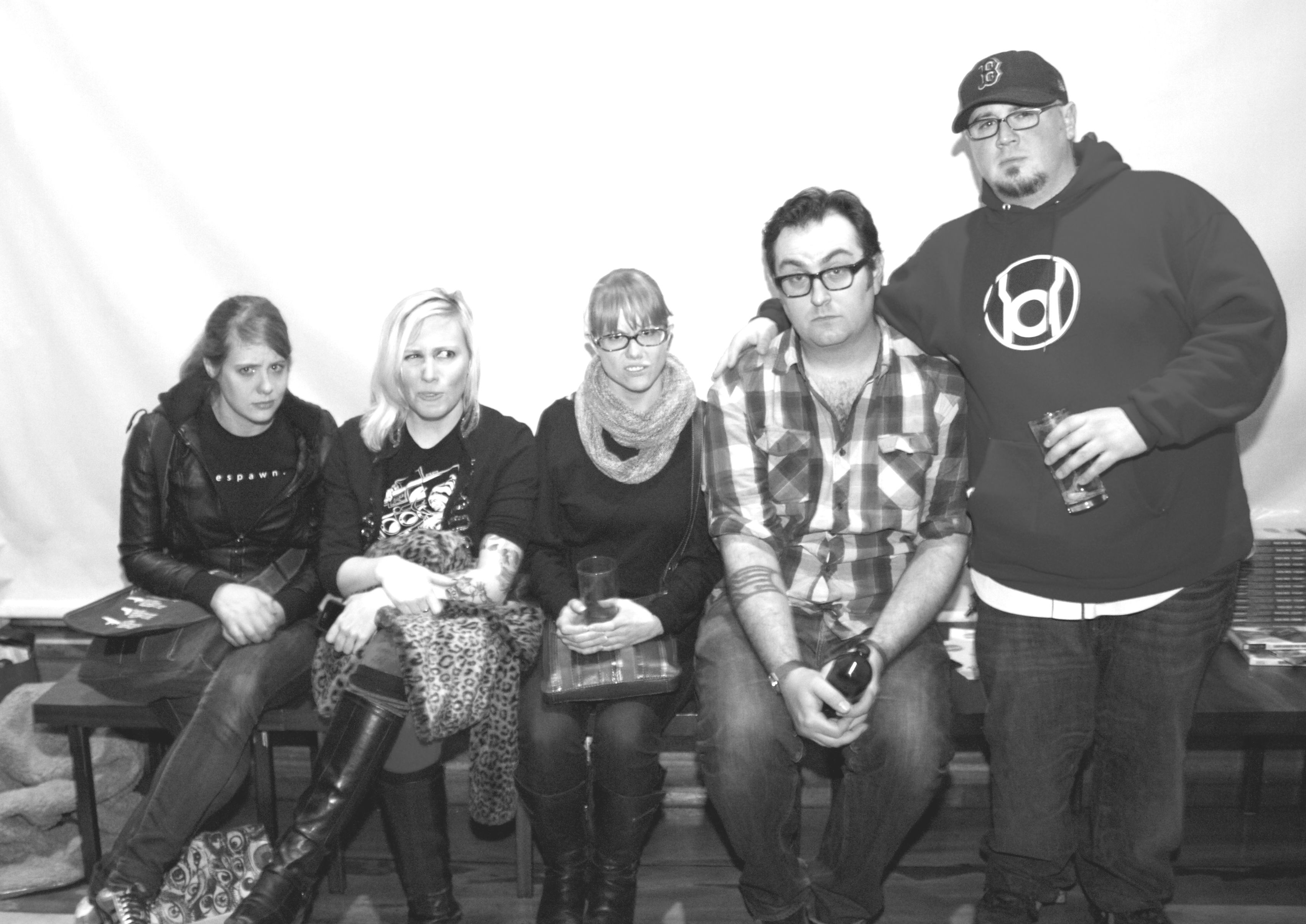 Matt and I arrived early Thursday afternoon in the slightly frigid city of Boston MA.  While, I’ve been to Boston a handful of times, I’ve never really had enough time to soak up the sights and slurp up “the flavor”.  After walking to the convention center and picking up our media badges we set out to explore the city, grabbed a bite to eat (Whiskey Priest — very good), and took a few trains filled with Harvard and MIT students.  Boston is a great city, and our fist night was an excellent start to our PAX adventure.

PAX officially kicked off on Thursday night at the Middlesex Lounge.  Harmonix and  Swap.com sponsored an incredibly fun game swapping session where nerds could gather, talk games, and drink some booze.  I was unfamiliar with Swap.com prior to the event, but really enjoyed the concept and sense of community that they offered.  Also, I have to say they were an incredibly nice bunch of guys.

Almost free games? Attendees were issued a raffle ticket for each game they brought (or could purchase a raffle ticket for 5 bucks).  Each raffle ticket allowed you a single game, any game, of your choice.   The games ranged from brand new releases like Dead Space 2, to ancient Sega Game Gear cartridges that probably hadn’t seen action in decades (like many PAX attendees… ZING). As previously stated, the event was co-hosted by Harmonix whose former community manager, Alli “HMXThrasher”  was on hand to maintain law and order.  In a display of community love, Harmonix also brought a ton of their own games to add to the pile.

We were pleasantly surprised when our very first interviewee, Abbie Heppe, walked through the door.   For those unaware of Abbie’s pedigree, she happens to be one of our favorite game journalists and is currently the community manager at Respawn Entertainment.  In case you’ve been living in a gamer-cave, Respawn Entertainment was created by Jason West and Vince Zampella, the former president and CEO, respectively, of  Infinity Ward.  Respawn is set set to eviscerate the game industry sometime … in the next few years.

We hung out with Abbie for quite a while and talked a bit about her transition from G4 to to Respawn.  Abbie spoke very highly about the dynamic at Respawn and how they’re in the process of creating something truly magical. On a personal note, it’s always great to see someone take a risk and just go for it.  As a journalist, it seems Abbie found her dream job and we wish her a ton of luck at Respawn.

A great beginning to an amazing Con.  Keep checking back for our hands reviews of Mortal Combat, Brink, Hunter: The Demon Forge, LOTR: War in the North, F.E.A.R. 3, SWTOR and more… It’s been a busy day! 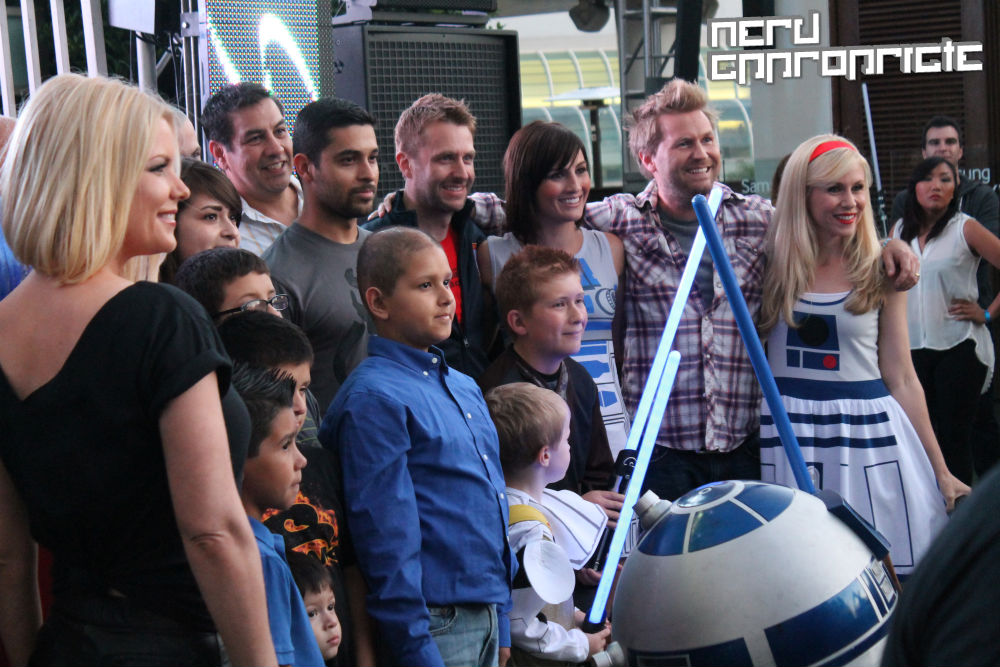 Comic-Con 2013: Course of the Force Closing Ceremony Kicks off Comic-Con in Style

I arrived a bit early this year for Comic-Con and managed to catch the end of the Course of the Force relay run for the Make-a-Wish foundation. For the second year now Nerdist Industries, in association with Lucasfilm, have journeyed from San Francisco to San Diego to have some fun and help out children in need.