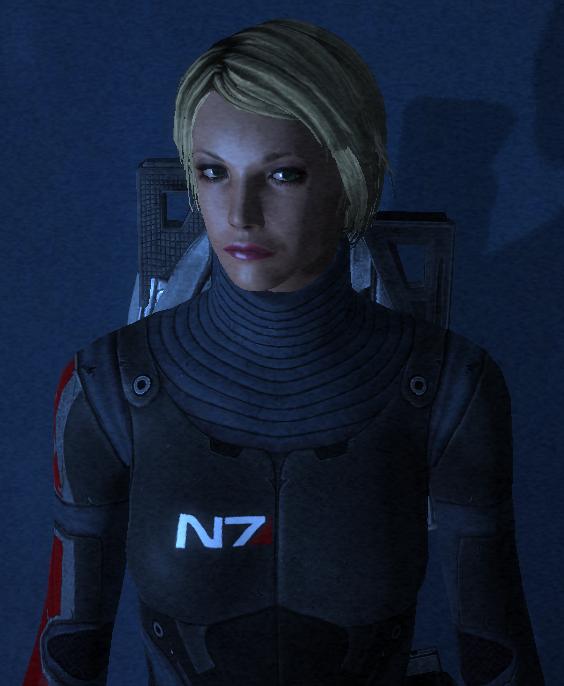 Jennifer Hale is in SWTOR

This Christmas eve let us celebrate an amazing Bioware crossover event.  For a while now I’ve been hearing rumors that the best female voice actress in the biz, Jennifer Hale was going to be the voice of the Trooper class in Bioware’s upcoming MMO Star Wars: The Old Republic. Well with this X-mas eve trailer those rumors have been confirmed!  You now have commander Shepard in The Old Republic. For those unaware of Jennifer Hale’s pedigree, she was the voice of the female Commander Shepard in Mass Effect 1 and Mass Effect 2, as well as key characters in Brutal Legend, Metal gear Solid 4, Metroid Prime (Samus!), and dozens of other roles.  Check out this new SWTOR trailer starring Commander Shepard!

I’ve been keeping my eye on Secret Ponchos since I first saw it at last year’s PAX: East and since that time the spaghetti-western-shooter has grown up and matured quite a bit… like a delicious cheese if you will. Initially designed for the PS3, Secret Ponchos has been rebuilt to run at 60FPS on the PS4 and looks prettier than ever with enhanced character models, lighting, and a ton of polish.