Movie: Scott Pilgrim Vs. The World – As I write this my family is sitting in the living room enjoying the misadventures of Scott Pilgrim as he battles to win Ramona’s heart.  Hopefully watching Scott Pilgrim on Thanksgiving becomes a new family tradition.  Scott Pilgrim is a love letter to nerds and gamers everywhere.  As a film SP does something magical, it perfectly captures that adolescent feeling of being lost in life and finally finding something worth fighting for.

The music is a blast with great new songs by Metric, Blood Red Shoes, and Beck.  If you haven’t seen Scott Pilgrim yet you must see it in order to level up.

Mass Effect 2 improves some of the major game-play flaws of ME1 and makes the combat fun and addictive.  As the middle chapter in a massive story, it manages to introduce a handful of characters even more memorable than those in the first chapter.  To say that I’m eagerly awaiting ME3 is a colossal understatement. Thank you Bioware for setting the bar oh so high. 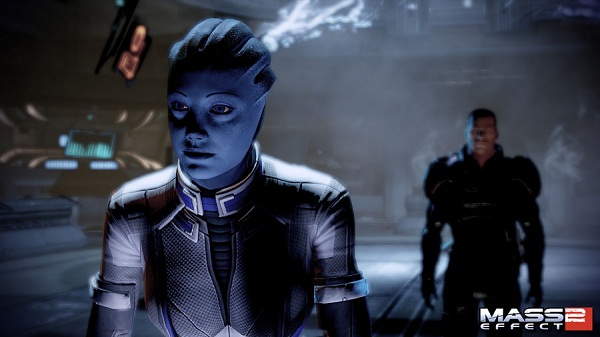 Liara from Lair of the Shadow Broken

T.V. : The Walking Dead – Although only on its 4th episode, The Walking Dead is the only serialized drama I’m watching this year.  With amazing acting by a talented cast and some truly horrific moments, this is one of the best things I’ve ever watched on the small screen.

After reading the first thirty issues of the comic I knew it would be nearly impossible pull off a television series about the zombie apocalypse that “never ends.” Well they did it.  The television show is as good as the comic, if not better.

Let’s hope that like the comic book, the television series “never ends”. 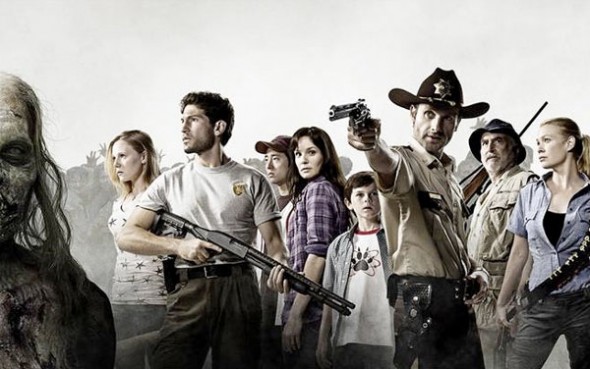 Pax Prime 2011: Hands on OnLive… The Future of Gaming?

onlive has a huge presence here at PAX. Most people have little to no clue what onlive is or what magic it brings to the table. The idea behind onlive is a bold one, cloud gaming. This means that your “virtual console” gives you the ability to play games without the use of a proper console. Wizardy you say!!