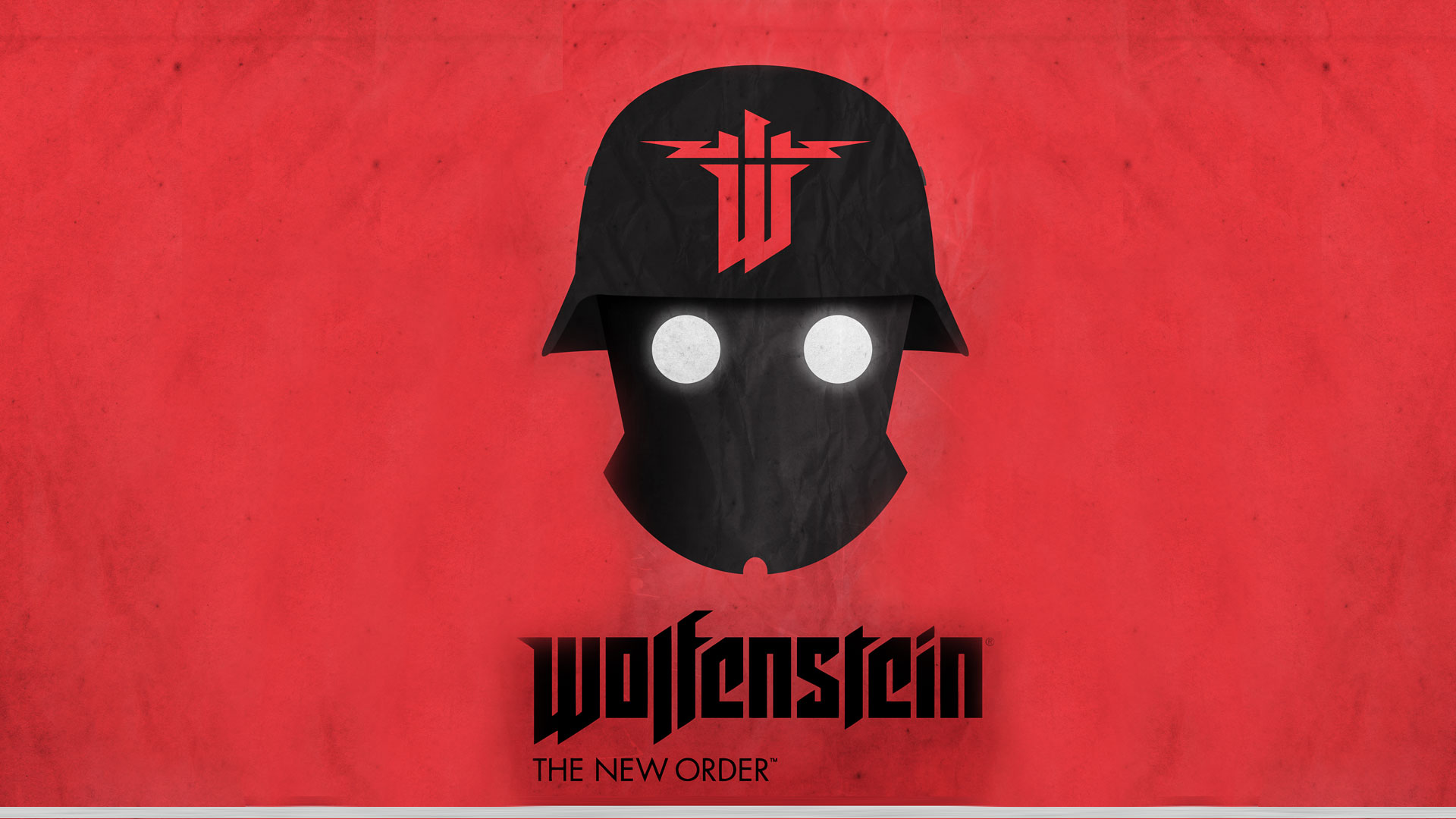 At its core Wolfenstein: The New Order is a solid shooter with some great stealth mechanics, but the game’s true success is its fascinating portrayal of a twisted timeline where Nazis won the Second World War and now rule the world. The level of detail put into the back story of Wolfenstein: The New Order is top notch, and it’s easy to see that Machine Games really did their homework.

A lot of people don’t really realize how close the world came to nuclear annihilation and while The United States is still the only county to use a nuclear bomb against another nation in hostility, more than two thousand atomic bombs have been tested all around the world since 1945. Had Heisenberg and the other Nazi scientists been successful in the completion of their bomb, Hitler would have used it on the United States without hesitation. What happened next might have been not unlike what happened in Wolfenstein: The New Order. 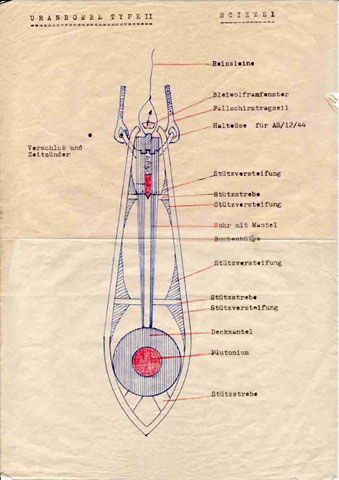 The details on how, in this alternate timeline, the Nazi’s were able to complete their atomic bomb FIRST weren’t to be found in the game, but the frightening thing is that Wolfenstein’s twisted vision of a Nazi victory in World War Two isn’t really all that far fetched. Many historians believe that the Nazis were indeed close to perfecting the atomic bomb and may have even tested it three times between the years of 1944 and 1945. One terrifying primary source is a quote taken from Thuringian resident Clare Werner who claims to have witnessed a Nazi atomic test on March 4, 1945, five months before the United States dropped the atomic bomb on Hiroshima, “It was about 9:30 when I suddenly saw something … it was as bright as hundreds of bolts of lightning, red on the inside and yellow on the outside, so bright you could’ve read the newspaper. It all happened so quickly, and then we couldn’t see anything at all. We just noticed there was a powerful wind…”  How valid were her claims? We’ll probably never know, but had the Nazis been first in developing a functioning atom bomb, the War may have had a very different ending.

Early in the game, during a rather emotional scene, B.J. discovers that the United States surrendered to the Nazis after an atomic bomb was dropped on New York city. Shifting back to the real world for for a second, after World War Two was over authorities discovered that the Nazis actually did have a plan, which was already in motion, to attack New York City directly from Berlin. While the plan was still in its early stages when the War ended the idea was a pretty simple one, use the newly developed long range bomber (the Me 264- Amerika) to drop a prototype war-ending bomb on, you guessed it, America! The prototype Me 264 was actually constructed and was already capable of carrying out its mission when it was destroyed by an allied bombing raid. Scary, scary stuff.

The great thing about studying history is always asking yourself “what if?” Wolfenstein: The New Order not only answers one of history’s great “what if” questions, it also allows you to briefly live and play inside a terrible alternate timeline where things didn’t go quite the way we wanted them to following World War Two. It’s pretty fascinating.

FTL – Faster than Light is your new sci-fi strategy addiction

Power up the FTL drives… productivity systems have just been destroyed!