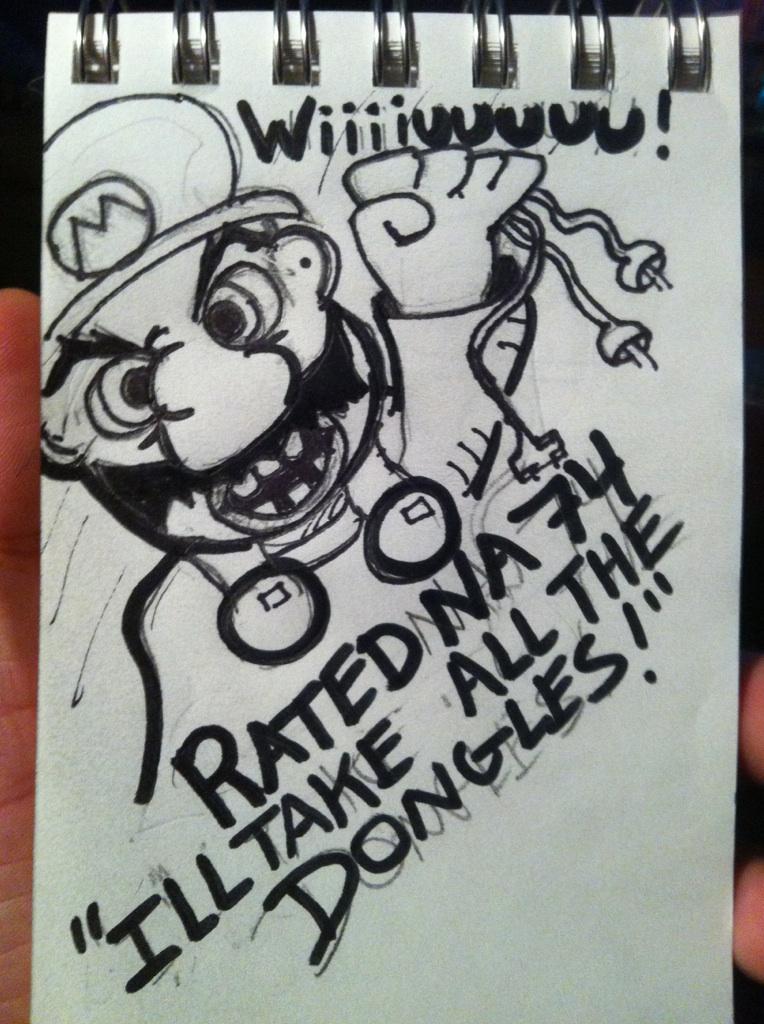 The gang gets into some spirited discussion about the Wii U talking prices, hardware, games, and your feels. There’s a new iPhone and a new jam from CossbySweater. We review Transformers: FoC, the new Resident Evil movie, JJ Abrams’ Revolution, and the Walking Dead Episode 3. Nah-Quatto!

We woke up early to bring you this latest edition of Rated NA. Today we… 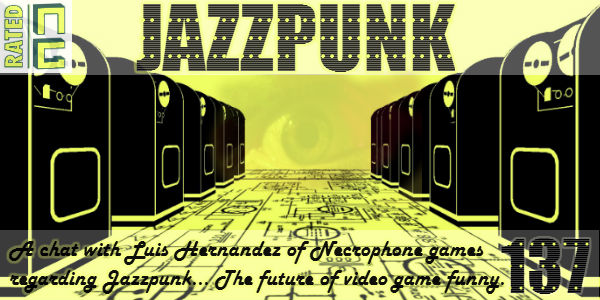 Luis Hernandez form Necrophone Games stops by to talk about their soon-to-be released, JazzPunk, a game that cannot be fully described in words. Naturally, we spend some time with Luis describing the game in words, as well as talking about comedy, games, music and analog instruments. Finally, we talk about your most bizzare and unique games or film in our NAQOTW. Hot dawg!