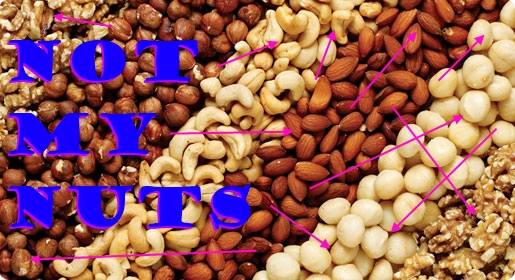 Hilary is back for more podcasting adventures. We talk about a departure from G4, PAX Prime registration, The Game of Game of Thrones, and, Fringe news, a Mass Effect 3 composer featured within the Animoog iOS app. We review the first chapter of The Walking Dead game, Dragon’s Dogma demo, The Witcher 2, Cabin in the Woods, and Mass Effect Homeworlds #1. Finally, we talk about your wishlist for a next-gen console experience.

Open Thread:”With a new console on the horizon, what game or feature would make you excited enough to upgrade?”
Mention: The future of next gen consoles? http://www.youtube.com/watch?v=ZS33cENjyRs 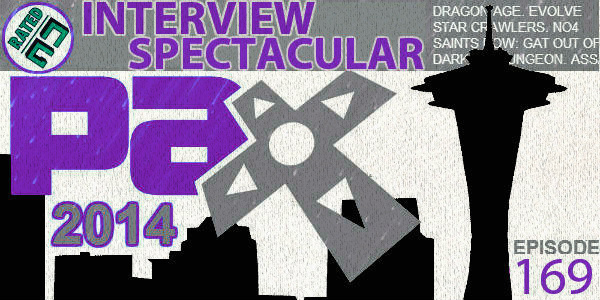 Join us live on the show floor from PAX Prime 2014 as we talk to developers for Evolve, Darkest Dungeon, Don’t Starve, Saints Row: Gat out of Hell, No. 4 from Behemoth, Star Crawlers, and Assassins Creed Unity! 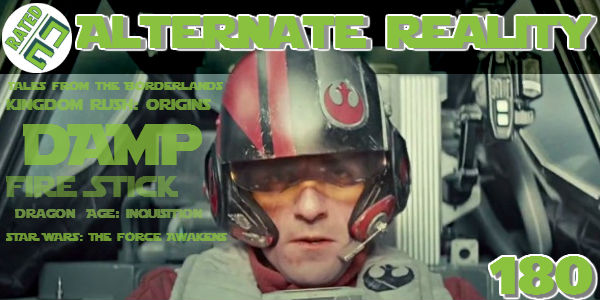 The gang returns from thanksgiving break with Tales from the Borderlands, Dragon Age, Star Wars, Kingdom Rush Origins, and more!