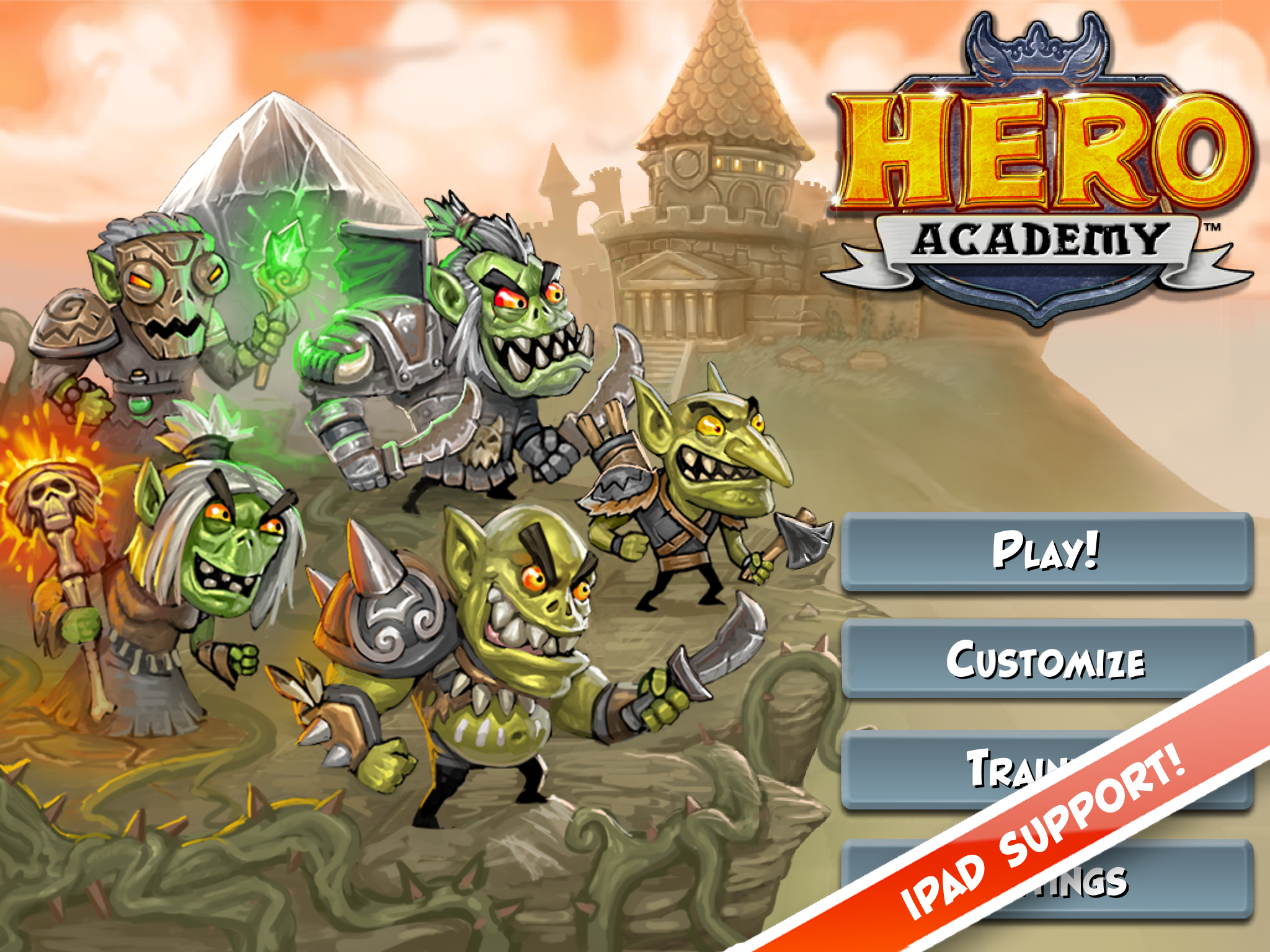 Hero Academy is one of our favorite iOS games of all time, and it keeps getting better!   We received a press release this morning from the mad-scientists at Robot Entertainment that confirmed what we predicted a few weeks ago, the Orcs are stomping their way into the Hero Academy.  This means of course that everyone’s favorite green skinned barbarians weren’t all killed off during the tragic events of Robot’s last title, Orcs Must Die!  After reading a bit about their abilities, it appears as though the Orcs will be incredibly hard hitting and lethal at close range, as any good Orc should be.  Take a peek at the press release and let us know what army you’d like to see next! Me? I’d love to see an army of Robots, because, well… Robots are destined to take over the world.

PRESS RELEASE: With the introduction of the Tribe, this update expands the Hero Academy roster to four unique teams. Powerful and ruthless, the Tribe are aggressive warriors that are always on the attack.

The update will make available several new Tribe avatar packs and a Tribe-inspired playing field. The new field will be free to all players and features a new magical defense premium square as well as barbed crystals that can defend themselves! The update will be available soon via the App Store. Players who want to get their hands on the latest version of Hero Academy on iPad can visit Robot Entertainment at booth 1172 during Pax East, which runs from April 6th to 8th in Boston, Massachusetts.

The harsh wastelands are home to the Tribe, a loose federation of fierce warriors led by powerful chieftans. The Tribe lives for battle; when one member falls, his comrades are enraged. 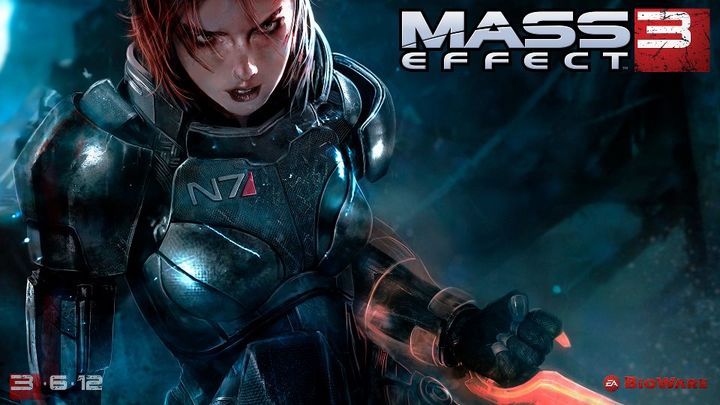 The winner of Bioware’s fan art contest dazzles us with some official fem-Shep art.