SNK 40th Anniversary Collection bundles 25 classic games along with a veritable cornucopia of extras, options, and settings that really suggest that deliberate care was taken in preparing this product.

To that end this review will focus more on the presentation of the collection, rather than the specific games themselves. That being said there is a good amount of variety in the games that are included whether you are into flying/vehicle style games (Alpha Mission, Prehistoric Isle, TNKIII), arcade experiences (ZmaWars, Sasuke vs. Commander), fighting (Street Smart, Ikari Warriors I-III) or sports (Baseball Stars, Paddle Mania). I also found an interesting light gun style game in Beast Busters, and had heard of Crystalis but never actually played it back in the day. 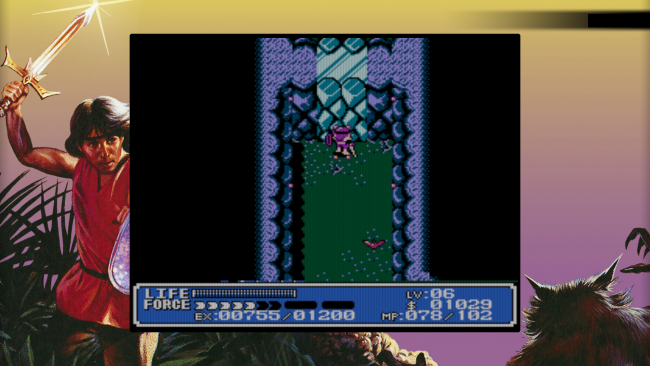 Most of the games come from the ’80s, with one each in the ’70s and ’90s. I feel like your enjoyment of the games come down to a matter of personal taste, but the titles feel solid and will definitely scratch that nostalgia itch. You don’t even need to be familiar with the games to appreciate the variety of settings and styles that the developers choose to play in.

What I’m most impressed with however, is how fully-featured this collection feels. At this point we’ve seen a variety of collections in different formats including digital releases like Rare Replay, as well as hardware releases like those from Nintendo, Sega, and Playstation, all with varying results.

But if this collection is missing a feature, I haven’t thought of it. When in a game you have the option to rewind time, use save states and remap controls. Games can be played in 3 different aspects (sharp, full screen, stretch), with throwback filters for monitors and CRTs. Finally, game borders can be turned on and off to give you exactly the experience you want to have. 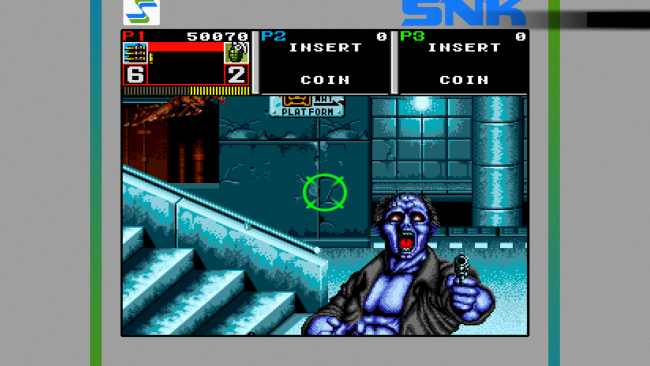 SNK 40th Anniversary collection takes things a step further for enthusiasts. The main game selection window is on point, using art from both the game title as well as background art. The menu displays the release year and platform of the game as well as the “region” it was released in (USA or Japan). Not only that, but for supported titles you can switch between the versions on the main menu. For example, there are really 4 versions of Ikari Warriors I to play (2 platforms x 2 regions).

Games also have additional options that can be set “outside of the game”, meaning that you can choose to start a title with more lives or different difficulty than the game was originally designed. Again, its all about giving the player the experience they want to have. Invincibility, score boots, continues round out the bunch which make the collection to players of all skill levels and interests which is really awesome. 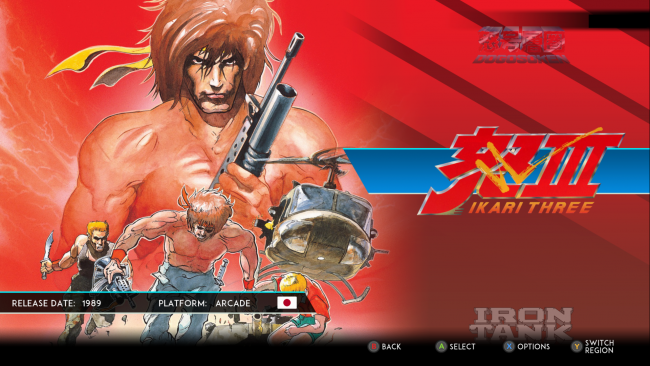 Interestingly the one thing I can’t seem to find are game manuals (or instructions of any kind). While it would be cool just to look at them, some of the objectives of the games are not readily apparent. Further, some of the design language around what the power-ups are and how they work are not intuitive. Munch Mobile, for instance, has a hand that extends from a car to collect objects from the ground, which i think are then supposed to go into trash bins along the road… I really have no idea.

Instead, each game features a “Watch” feature from the main menu in which you can watch a video of the game being completed in a speed-run like fashion. While it really makes me doubt my gaming abilities as a life-long player (I’m joking… sort of), it is also a really fascinating feature to include in a collection like this. I’ve watched a couple just to figure out how to play some of the games, but they are also just oddly curious to watch because the playthroughs are flawless. 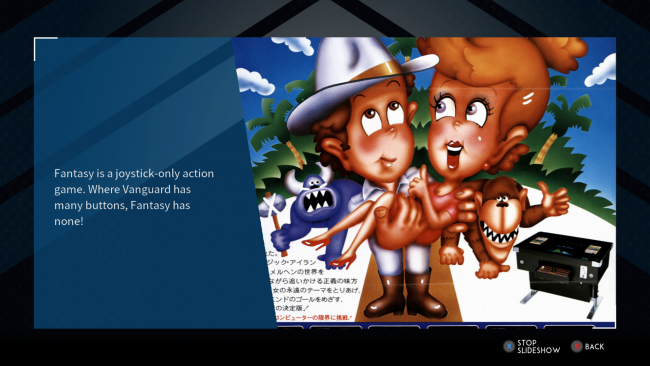 Finally, SNK 40th also includes an extras menu, “Museum” containing bonus features like guidebooks (in Japanese), art, and game soundtracks. I would recommend checking out the “complete works” section, which offers a timeline of games. Each of them presented as a slideshow of images annotated with facts and trivia, which is super interesting. There is an optional feature to automatically move through the slideshows, so you could feasibly sit back and browse.

If classic gaming is your jam, then SNK 40th Anniversary Collection comes highly recommended and should be a benchmark for other classic collections going forward. While the games themselves will come down to your personal taste, the manner in which the collection is presented to the player is fantastic. 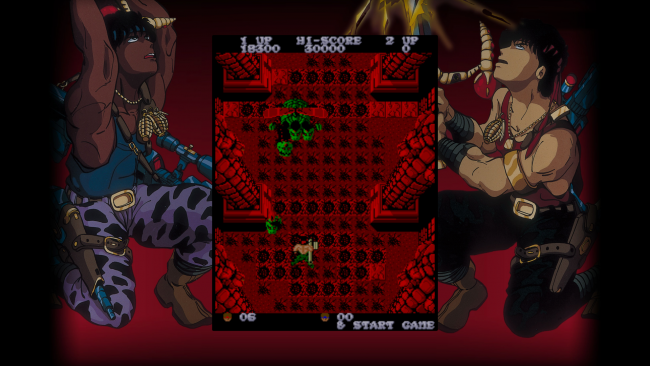 Reviewed with a digital code on Xbox One provided by the developer and/or publisher. 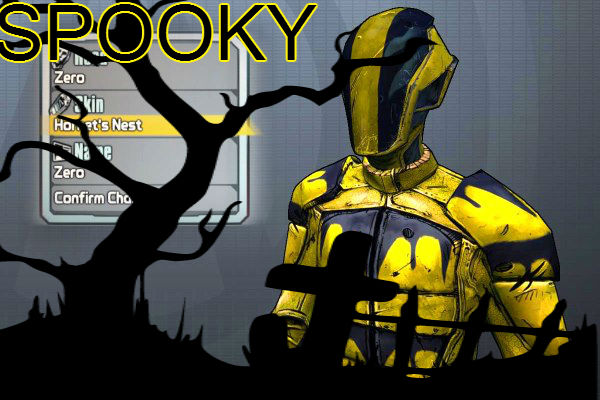