We’re huge fans of all things Platinum Games (Bayonetta, Vanquish) and are incredibly happy to tell you that our prediction about their upcoming brawler Anarchy Reigns was 100% accurate.  Yes, I’m convinced we’ve become the video game fortune tellers of the world wide web.  Back in March of 2011 we stated that Bayonetta would more than likely make an appearance Platinum’s upcoming ode to violence, and we were totally right!  Everyone’s favorite witch will appear along side a massive collection of combatants in a battle to the (violent) death.  Let’s hope the wizards at Platinum can redefine arena combat the same way that they redefined the action brawler with Bayonetta.  If you were hoping for a Bayonetta 2 announcement, don’t hold your breath.  Platinum took over production on Metal Gear Solid: Rising and has yet to announce plans for Bayonetta’s proper return.  How can you help Bayonetta 2 get made?  Simple, purchase Metal Gear and Anarchy Reigns when they hit store shelves…. one day. 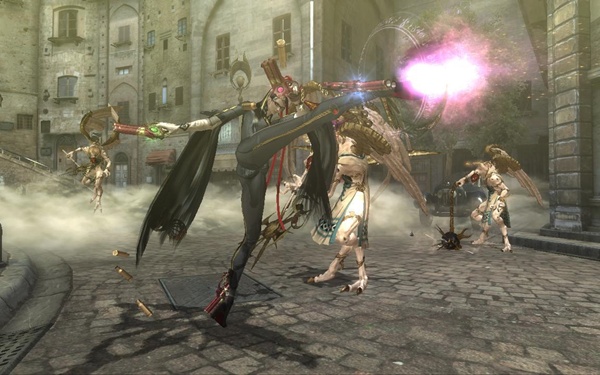 Witch time is back! 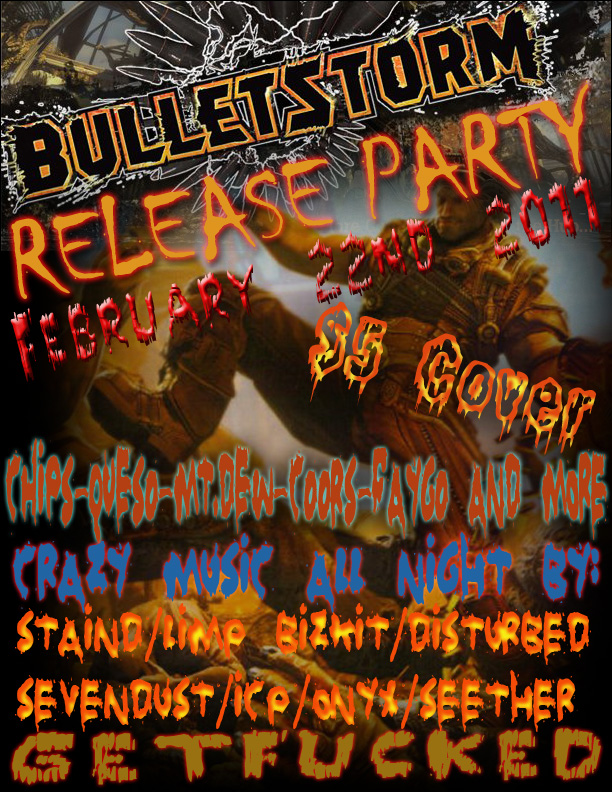 There have always been two very distinct camps; those that love Halo, and those that love Gears of War. Just when you thought there may be peace, Epic goes and throws down the proverbial nerd gauntlet. This is pretty much the equivalent of a hip hop “diss”.