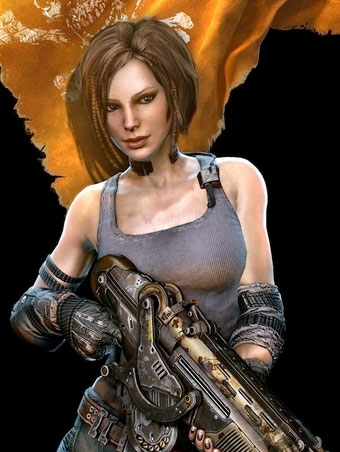 After what can only be described as an “insane” marketing campaign, many angry nerds were hoping that Bulletstorm would pull a Daikatana and fail horribly.  After all, video games are serious business right?  Everyone wants to be a super slick Tier-1 operator hunting down Osama for Uncle Sam… don’t they?  I hate to say it, but we’re over it.  Bulletstorm breathes new life into the decaying corpse that is the first person shooter. There are a few disclaimers about the game that I must share before I get into a proper review.  First, the game isn’t meant to be taken seriously.  The dialog is meant to be ridiculous and cheesy, sort of like if Wolverine was the main character in Ice Pirates (1% of people reading this have seen Ice Pirates).   Let’s review the game, not the hype.

The Story: Yes there is one.  While I can see the characters from Bulletstorm chumming it up with Marcus Fenix and the boys from Gears, they exist in their own little universe.  Without delving into spoiler territory I can tell you that the story follows one Grayson Hunt, who is the leader of a band of Space Pirates that once operated under the moniker of Dead Echo.  Now Dead Echo were great at their jobs until some bad shit went down forcing them to go AWOL.  Sadly all they do now is float around on the fringes of space, getting drunk on whiskey and making penis jokes.  The plot follows Hunt after he crash lands on a former “resort planet” now overrun with three warring mutant tribes, and … well Godzilla.  You have to get off the damn planet.

The Gameplay: While it took some getting used to, I grew quite fond of the “kill with skill” hook.  The guns all have the proper weight and can inflict some mass carnage on those poor super mutants. You amass points for your kills that you can spend like currency to upgrade your growing collection of crazy weapons.  Each gun also has a “charged” ability that can turn even a simple revolver into a flame spitting death machine.  Wait till you see the gun that fires bouncing cannonballs! (more hamburger meat than I can legally discuss)  While the basic combo of leash/kick/ kill works okay for most opponents, the game rewards you for your creativity.  Head-shots aren’t the only way to feel good about yourself in this game.  Bulletstorm rewards the player who gets creative and uses the environment to  maximize their points and damage.  It’s incredibly satisfying and ultra violent.

Comedy: I laughed out load. I think that means I offically have the mentality of a 13 year old boy.  Hearing Jennifer Hale tell your character that she’s going to “kill your dick” elicited a LOL from my stupid face.  Damn it! I’m officially an idiot.

The Enemies: As I said above, there are three warring clans of mutants as well as other indigenous creeps that dwell on Stygia.  In terms of raw creativity there isn’t much here.  There’s a mutant with a gun, one with a knife, one with a shotgun, a fast one, and one that has glowy bits you have to shoot… But you know what, they look great and are a blast to torture and kill.   The game is all about killing and torturing.

Sequel Potential: Sit through the credits and you’re in for a treat.  With the scores this game is currently receiving and how well it’s selling, we WILL be getting another Bulletstorm.  I found myself eagerly want more Dead Echo action!  I can only imagine what those sick bastards will cook up next time.

Bugs: It’s hard to imagine that game that Epic and PCF produced could have so many bugs.  On multiple occasions my character got stuck diving over cover and could not move.  Also at one pivotal moment in the game my companion NPC vanished (got killed?) in an area that contained dialog and story parts.  Oddly enough the game let me continue for a bit without her being there until eventually an explosion occurred that knocked me onto some platform and eventually into an endless death spiral through the bottom of the game world… yes it really happened, and no it’s not 1996. 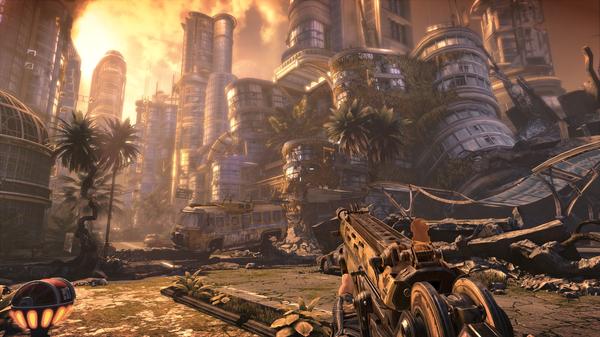 Multi-player: I can’t blame the cable company (Bright House) on this one since I have no problems with my other XBL FPS games.  I could not connect to damn multi-player match to save my life.  When I finally was able to connect, myself and everyone in the channel was complaining about terrible lag spikes.  As Epic games already knows, having a flawless net code is close to impossible.  Although dedicated servers are expensive, for games that require speed and precision, they’re a necessity. So… the Multiplayer was a let down since I was unable to actually play it.

The Length: On normal I completed the game in about 8 hours.  That’s sort of short.  The good news is that the game didn’t drag for a moment and was always filled with action and adventure.  The bad news is there is very little reward for completing the game, as you don’t get to keep your upgraded weapons from your first run through. Why not guys? C’MON!

Bulletstorm was a great ride from start to finish.  If you want to try something new, and are sick of CODBLOPS and its million clones than pick it up for sure.  You’ll laugh, you’ll cry, and you’ll hear Commander Shepard tell Wolverine “I’ll kill your dick!” 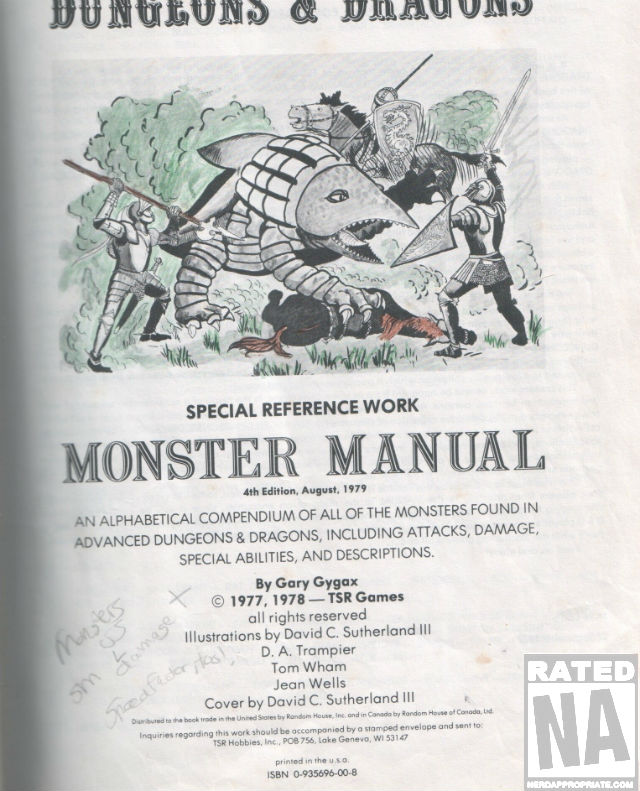 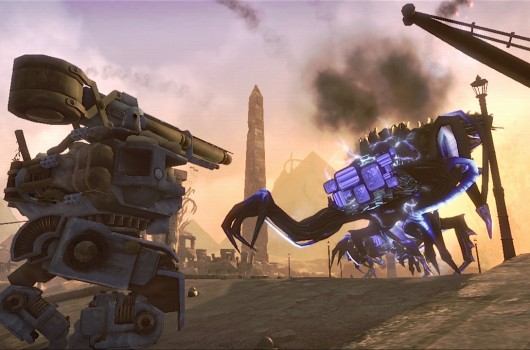