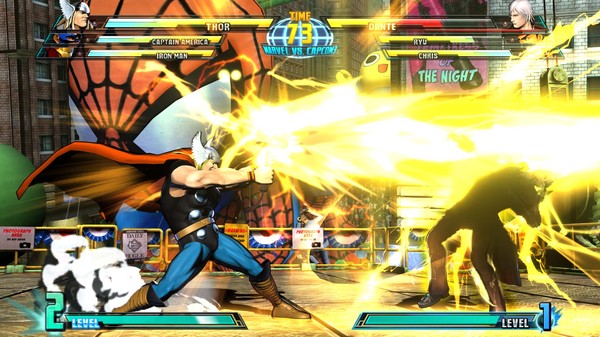 Capcom is no stranger to making us pay for tiny chunks of DLC.  Capcom will slowly be releasing DLC costume packs starting tomorrow March 1st.  Check out the press release for what is on the way!

As for Jilll and Shuma Gorath .. we don’t get them yet… They’re broken (sad face) 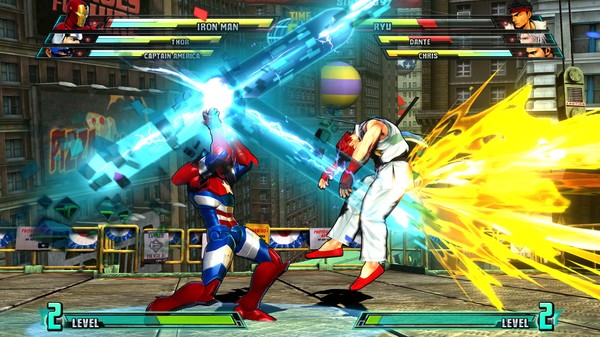 I have to hand it to all of the journalists out in L.A. who are probably passed out due to their hard work covering the E3 convention.  How they can enjoy the convention, sneak back up to the press room, write an article, and still find time to actually play some games is a total mystery. I’m exhausted just watching the convention at home on all of my devices. It really is a whole lot of gaming news to take in.

A few weeks ago we put a quick blurb up on the site about Gears of War 3 writer Karen Traviss. We basically said that if her previous novels are anything like what we’ll be seeing in Gears of War 3, we’re in for a hell of a ride