Here we go again. Fox previewed its new series Terra Nova during “the big game” this past week. It’s a show about humans who destroy the future, and then go back in time to have another go at it. There’s dinosaurs and that guy from ABC’s short-lived Life on Mars. Kinda smacks of Avatar a bit, and Steven Spielberg is involved. That’s not really important right now because, gee, if there’s any safe place for sci-fi on network television it’s Fox: Dark Angel, Firefly, Dollhouse, Terminator: SCC… all cancelled within two seasons.

Don’t believe me? Are you familiar with the Friday Night Death Slot? This is where shows go to die. There’s even a wikipedia article about the topic. Fox is the greatest offender. And, in case you were keeping score, Fringe was recently moved to Friday nights. The guys at the top are betting on the fact that Fringe viewers watch the program “time shifted.”  (Time shifting is what cavemen did in the early 21st century before Hulu.) No word on where Terra Nova debuts, but with the expectations of Steven Spielberg (Boom Blox anyone?) and the fact that it will air on Fox, there’s no way this show has a chance IMO.

Check out the trailer and leave your thoughts and expectations in the comments: 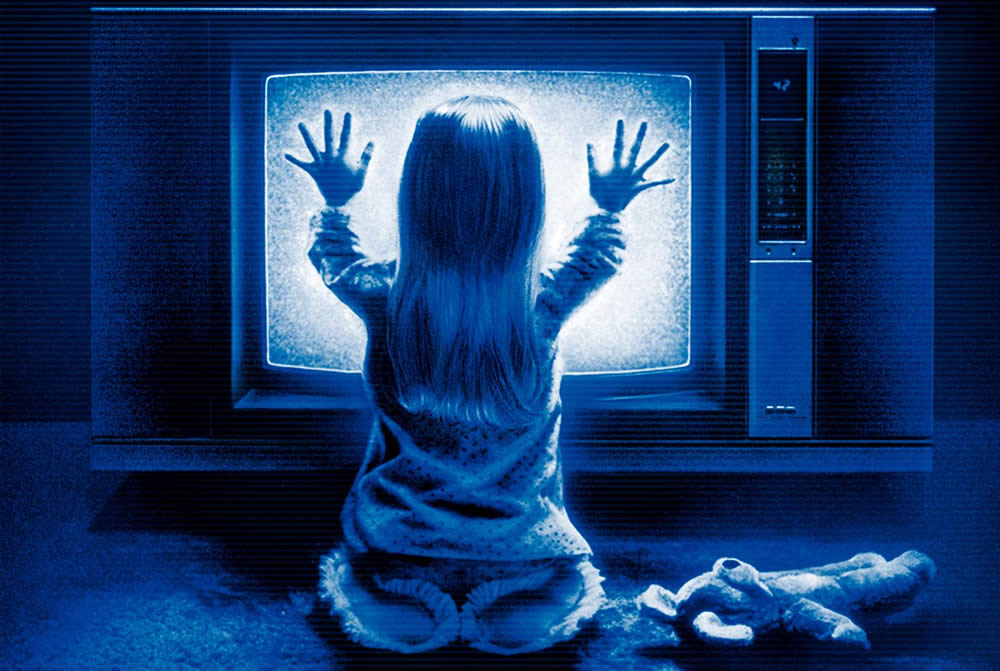 Why I divorced cable.

Cable and I always had a rocky relationship. We would fight over bills and Cable…