We’ve said it numerous times before, but Community is the best show on TV right now. Better than your HBO dramas, your reality TV, and I’ll say it…better then 30 Rock (GASP!). I know I am a huge proponent of Community’s big sister 30 Rock. I still may say that 30 Rock is a smarter comedy, but as a whole Community blows it out of the water.

Community does something a lot of other shows fail at. They create a cast of widely diverse but likable characters, all with flaws, and then create compelling stories around each individual in what I call feature episodes. There’s been a Troy episode, an Abed episode, even a Shirley episode, but this week they went with someone different. A character mentioned few times, shown even less, paired him with the most recently ignored character on the show, Pierce, and made one of the most heartwarming and funny episodes I’ve seen on any show ever. That is a lot of hype, I know, but it is well deserved.

We are all unabashed fans of D&D here on nerdappropriate.com. We tend to out our love of the game on the podcasts and have written about it very little. The reason we love the game so much isn’t because of the fantasy world or the hack and slash adventure, it’s simply because it is an excuse at our age to gather all of our friends around a table and have fun. We all talk and eat, share jokes and stories, and yes, game. It is an experience afforded to very few people once you get out of college and start your life. Time becomes short, projects become many and you end up barely spending time with the people that make you laugh and let loose. I know that the thought of D&D still makes most people roll their eyes and laugh at how dumb or childish it is, or god forbid nerdy, but if you can’t act that way with your friends, then they aren’t your friends in the first place.

So why am I all gushy? I’m including the episode in its entirety on this post. If you’ve never watched the show, there isn’t much in this episode that will leave you wondering what happened, it is a pretty good one off. All about being human, having fun, letting down your guard and enjoying time with your friends and family. There is a great message about ostracism and Jeff (Joel Mchale) shows a great deal of humility, which is what the heart of this episode is about. Please take the time to watch it and if you aren’t filled with happiness at the end of the episode, come back and let us know how much of a cold, heartless bastard you really are. 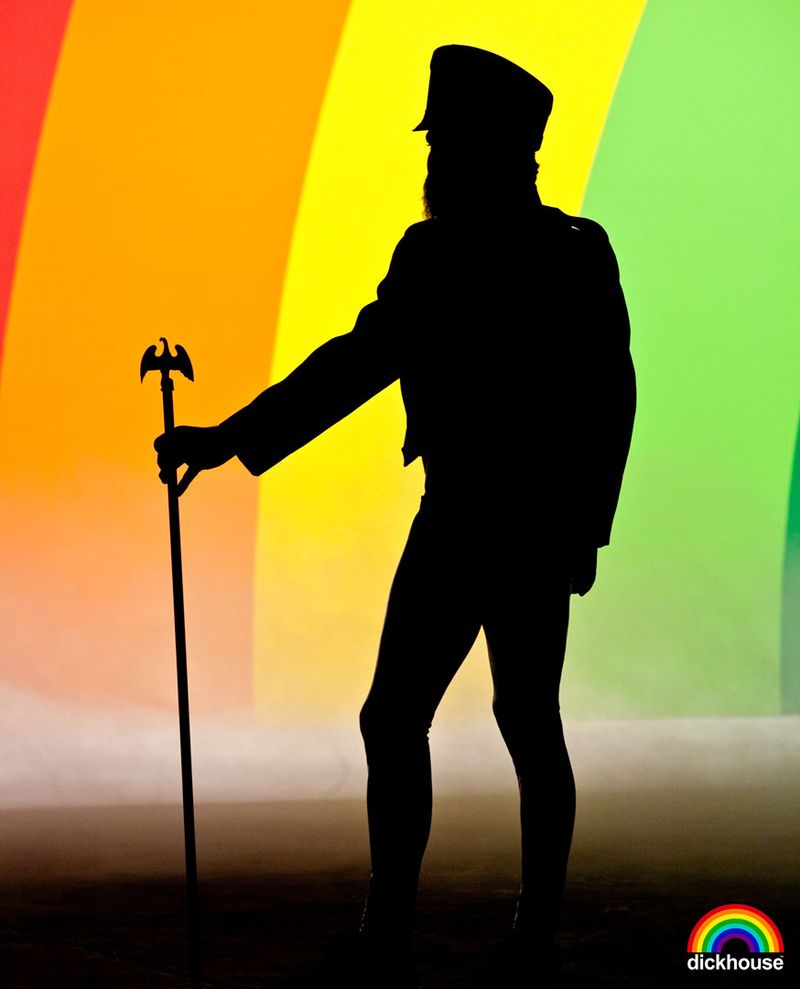 G4 is one of the few reasons I’m hanging onto cable. Few channels offer up exactly the type of programming I feel like watching after a long day at work. Yeah, it can be silly, juvenile, and repulsive, but so can I! Today G4 offers up a wide variety of programming geared toward America’s new national holiday, “April the Twentieth”.