Have a look at this picture just taken from the London Toy Fare.  That’s right, this is the first image taken of the all new Thundercats.  Growing up Thundercats was pretty special to me. I would wake up early each and every morning before school started to catch the reruns of Thundercats on local cable. During recess we would all take turns swinging from the monkey bars pretending to be the various thunder cats. Sadly, I was often given the character of Snarf. I’m keeping my fingers crossed that this new series will be just as magical for today’s rug rats as the original was for me… many…many years ago.

Panthro has been doing some push ups.

Cheetara is my girlfriendHoooooooThundercats
Please Share This
Related Posts 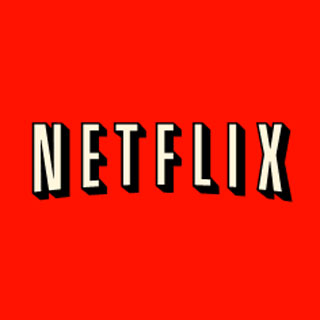 Today, Netflix announces a streaming only plan for $7.99 per month. Consequentially, the cost other plans appear to be increasing by a dollar or so, depending on your plan. The plan announcement arrives on the heels of the recently announced Hulu Plus, which came out of the preview period earlier this week, also $7.99. Looks like a little healthy competition here, giving consumers more choice beyond cable and satellite. Score!

The television series for Brian Michael Bendis’ detective comic “Powers” has finally been given a green light and will appear next year on FX! Languishing in development hell for ages, nobody ever thought powers would make it to the small screen