Orlando is known for many things: tourists, bad drivers, strip malls, theme parks, and conventions. Luckily for us, Orlando is a relatively convention heavy city. If you like science fiction, comic books, movies, and gaming, it’s actually not a bad place to hang your hat. Each year at the Orlando Science Center we’re lucky enough to have Otronicon, “Florida’s #1 Interactive Technology Expo”.  I’m happy to say that 2011’s Otronicon is the best yet.

Chris from n-Space was nice enough to show us around the convention floor where some insane technology was on display.

A Look Into Tomorrow
January 14 – 17, 2011
A four day event, Otronicon is a celebration of interactive technology using video games to demonstrate the future of how we live, learn, work and play. The event focuses on a few key areas:

Whether you’re a video game fan or just wondered what it is your kids are doing in front of that computer, there’s something for everyone at Otronicon, Orlando’s biggest interactive technology expo!

Matt and Ash record live at SDCC (Saturday and Sunday) with talks on Deadly Class,… 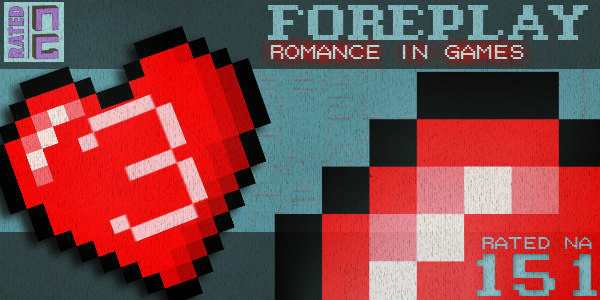 [HOSTS: Ash, Matt, and Scott] Our pal MFB drops by to talk Foreplay… Romance in Games, that is! Enjoy the third installment of the popular panel, recorded at PAX East 2014. Its clever, light-hearted, and a ton of fun – we think you’ll Love it (see what we did, there?).

Before I ever attended San Diego Comic-Con, Penny Arcade Expo, or Star Wars Celebration, I…