I owe Attack of the Show a lot (No, G4 doesn’t pay my bills or anything like that). What AOTS does do, is keep me sane. The self proclaimed “…only source for all the stuff you care about” is about to undergo a massive relaunch, and we here at Nerd Appropriate could not be more excited. You see, my line of work can be pretty stressful (there have been stabbings), and luckily AOTS is there each and every evening to help me relax with some good old fashioned laughter. There is only one show on television that manages to deliver the content that tech savy, video game playing, pop culture fanatics really crave… and that show is Attack of Show. *UPDATE* – G4 was actually nice enough to personally send us some press releases with info I wasn’t yet aware of, so check them out!

New Co-Host Candace Bailey Officially Joins Host Kevin Pereira To Kick Off 2011 as TV’s Only Show Dedicated to the Latest News on Tech, Games, Movies and All Things Nerd-Core for Men 18-34 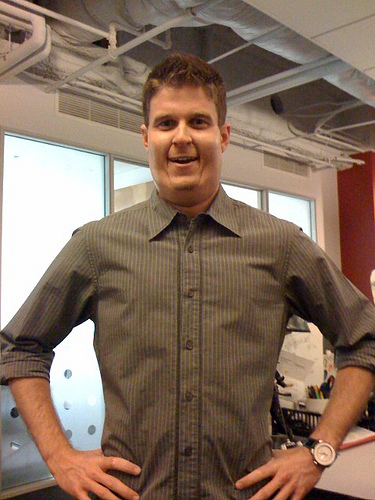 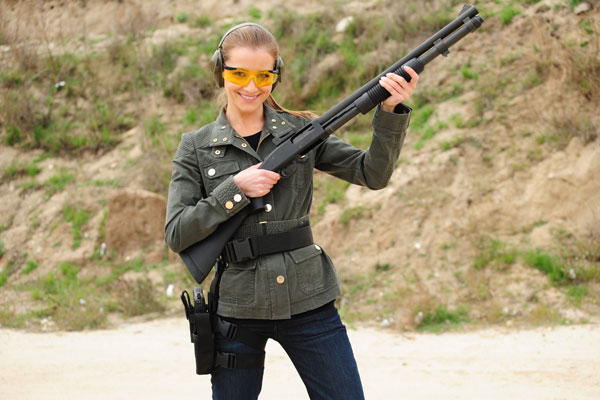 “Candace’s addition and her on-air chemistry with Kevin brings new energy to “Attack of the Show!” that keeps viewers ahead of the culture curve that is constantly changing,”

“The new show proves that G4 keeps its finger on the pulse of the industry, giving pop culture fans the knowledge and entertainment they crave.”

*NOTE* Big thanks to G4 for giving us a heads up!

Tomorrow at 7pm EST (LIVE), Attack of the Show returns with an all new set (goodbye Carbonite Kevin), a new co host, and a whole new dynamic. So do yourself a favor and spread the world that Attack is coming back bigger and better than ever. Why not give the gift of laughter and inappropriate Portuguese penis jokes to your closest friends?

It’s fall premiere season, which usually means, well, not much to me. I am terrible about keeping up with television shows and usually wait for them to pop up on Netflix. However, last night I was checking Twitter and saw a few folks sharing thoughts on Sleepy Hollow. Since I saw the tweets early, I figured I’d check it out–yay, west coast time delay!

Win “Achievements”: We are covering the Spike VGA Awards

Nerd Appropriate is covering the 2010 Spike VGA awards with a live stream, some pizza, and hopefully some toilet humor. (Sat 12/11 8pm EST)
Even if you can’t attend the party itself we are going to give away “Achievements” to the folks that can guess the winners in a wide variety of categories. What are these “achievements” you speak of? You’ll have to wait and see.