As I headed home from the first annual GaymerX I was that person on mass transit—the one wearing sunglasses underground to obscure my face due to feelings. Not “feels,” actual damn feelings. “Feels” come and go; “feelings” need to be processed, reflected on. This meant I had to throw out my initial concept of what this write-up was going to be and instead, hopefully, capture the importance of GaymerX on a different level than merely panel content.

Let me begin this piece with a comparison of personal experiences. Last year at PAX Prime I was lucky enough to spend some time chatting with Ali Hillis at the Nerd Appropriate party. I’d met her briefly before, but this was going to be one-on-one, a proper introduction and conversation; not a couple of minutes at the autograph table. As I approached her, I wasn’t worried about being a creeper fan—I’m a relatively classy lady after all—but I was worried about admitting my Liara crush because, well, I am woman. Would it be weird? Would she be repulsed? I’m sure some might be thinking: “Of course not! Ali loves her fans!” And you’re right, she does! She was absolutely sweet and amazing. But, nonetheless, I hesitated admitting to the fact that I am gay. I contrast the moment to today where I happily turned around to gush with some Dragon Age cosplayers, without hesitation, about my adoration of Isabela before the romance panel at GaymerX. Duh, it could be said, those were fellow fans! Obviously it was safe!

However, it isn’t always a welcoming moment if I choose to bring up my sexuality in conversation. When I’m debating opening up to a person, particularly one I admire, respect, or want to be friends with, there is, for me, a heightened moment of anxiety. A moment of: will I be accepted for who I am? It’s easy, should things go poorly, to remind yourself of the fact the issue is them; not you. However, it doesn’t ease the sting of rejection in the least; feelings are hurt, sometimes there is righteous anger, then self-doubt and general unhappiness take over. “You don’t belong” is the unfortunate mantra in your head for awhile. 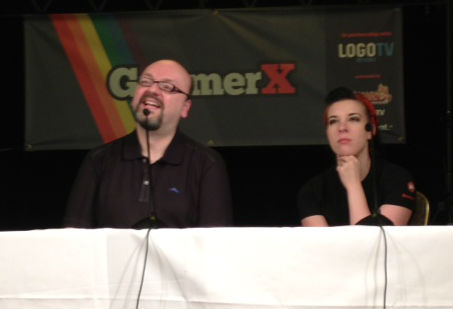 This brings me back to GaymerX, and other events like it, and why they matter. In many ways, it was the average con. There were vendors and artists selling their wares; cosplay; long lines of fans eagerly waiting for autographs and panels. People were happy, excited, to be there to share their love of games, just like every other con I’ve attended. There were differences though. There was a lot of cross-play; people dressed as characters traditionally of the opposite sex. I see a lot of women who dress as male characters for some of the bigger cons, but I do not often see a man dressed in an amazing bright, pink, princess dress; complete with badass pink high heels. No one batted an eye at this person; he was an attendee having a good time like everyone else. I note this because, had this been a different con, like PAX, I suspect the reaction would have been very different for this individual. I imagine he would have been subjected to any number of sneers, or derogatory comments, by some con goers; made to feel like a freak and that he didn’t belong.

I know it’s hard to see the world from a different perspective than one’s own; I struggle with that constantly despite my best efforts otherwise. Maybe cons like this seem unnecessary to some folks: why do gay people need a separate convention? Events like GaymerX offer a sense of belonging, acceptance, where it otherwise might not exist. I’m lucky to have a supportive group of family and friends, but not everyone has that. For some, GaymerX might be one of a few opportunities for attendees to be themselves without fear of judgment or shame; to connect with like-minded people face-to-face. To go from feeling isolated to knowing you’re not alone? That it’s okay to be yourself; it’s, well, frankly one of the best, most liberating, feelings in the world.

There has been noteworthy progress, and discussion, in terms of making all gamers feel included at conventions and in fan communities. Publishers and developers, such as BioWare and EA having a table at GaymerX, showing their support of a marginalized community not represented in a majority of video games is a gesture which resonates a lot. It says they know we’re here, they accept us, and want our business; something they’ll get time and again for the support shown at cons like this. I hope more developers see the wisdom in such actions purely from a monetary standpoint. Companies don’t always have to include gay romances, or make all of protagonists gay, to create a welcoming gaming environment; having NPCs, quest givers, supporting characters who are outside the straight, white, male default is helpful, too. Simply acknowledging the existence of non-heteronormative lifestyles in general lets players like me know, hey, you’re part of this world; you do matter. And really, I think that’s all anyone wants at the end of the day: to know they’re a part of society and be accepted, and valued, as equals.

I’m happy to say GaymerX will be back next year; announcing pre-registration today before I left. I’m happy to hear I’ll have a local convention to add to my usual late-summer/fall event schedule. I don’t have the right words to describe how much it meant to belong this weekend, or how hard it is going to be to go back to work tomorrow. For two days, I wasn’t “the other,” and it was wonderful; one day I hope I can feel like that all the time. 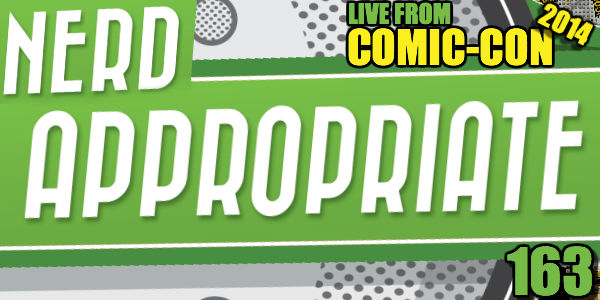 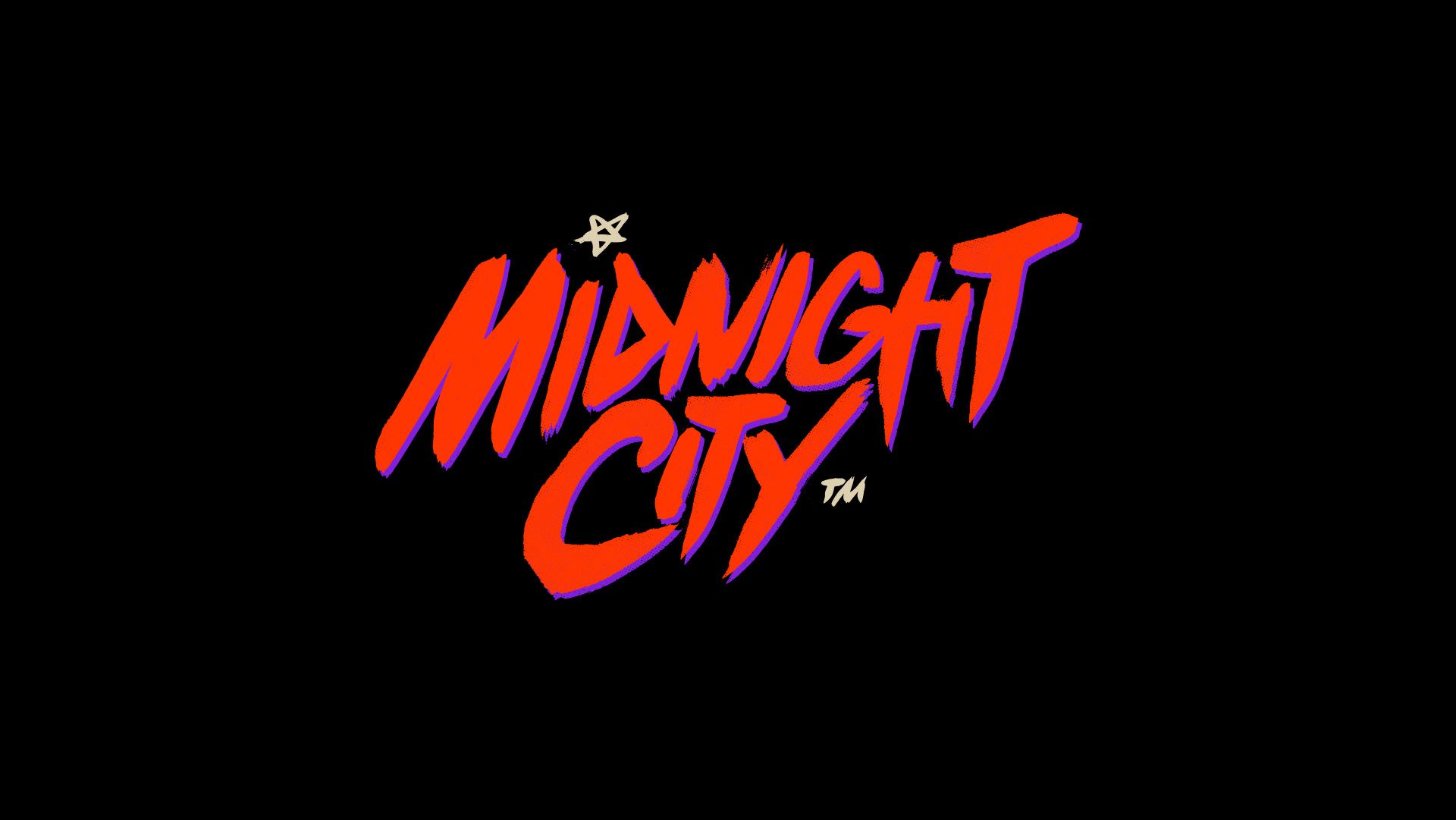