Like sneaky witches from the wilds, Bioware announced today that Dragon Age III has been in the works for almost two years and is being built on a customized version of the Frostbite 2 engine (see: pretty).  While details about DA III are almost non existent, we quickly came up with some things that we’d love to see from one of our favorite franchises.  Behold a list!

Will Morrigan return in DA3: Inquisition?

1) Deep Dark Dungeons: There is something ominous and terrifying about the Deep Roads.  While a good portion of Dragon Age: Origins was spent in the labyrinth like tunnels, we only got to spend a tiny bit of time there in Dragon Age 2.  In Dragon Age: Origins I remember feeling hopelessly lost, outmatched, and terrified that my party would never find a way out of the darkness.  Even if an epic expedition into the Deep Roads is not in the cards for DA III, I’d like to see an equally vast and difficult dungeon that requires hours upon hours of spelunking to complete.  Pen and paper RPGs often have dungeons that take weeks to complete, make us work to be heroes!

2) A World at War: While many modern RPG’s have a lot in common (see: kill the big bad to restore order), The Dragon Age franchise has become a tale of equality, understanding, and politics.  By the time Dragon Age III: Inquisition begins, the time for negotiation will be over and the tensions between the Chantry/Templar and the Mages will have escalated into a global conflict.  A handful of times in our world’s history real (nasty) inquisitions have taken place.  The true purpose of  which was to hunt down heretics (non-believers), question them, and force them to confess/convert or die.  If you’ve ever seen inquisitorial torture tools like the pear of anguish or the iron maiden, you have a pretty good idea of how grim things got for a while.  Like our own true history, DAIII will undoubtedly be the darkest entry in the franchise.

3) Larger Party/ Closer Friends: From the awe inspiring suicide mission in ME2, to Isabella’s dramatic knife tossing return in DA2, Bioware games are all about friendship, brotherhood, and fist bump worthy moments.  When people ask me why I like Bioware games as much as I do, I usually tell them that it’s the relationships that exist between the characters, and the choices I get to make.  Dragon Age III: Inquisition needs to have a large cast of characters, both new and old, with a variety of different agendas and motivations.  While certain characters will undoubtedly be absent from the narrative, I would love to see how some of the companions from Dragon Age: Origins get along with the crew from Dragon Age 2.  Bringing back the party camp from Origins would also allow the player to spend time with his/her growing band of misfits, without having to travel all over the world map in order to have a conversation. Oh, and can we PLEASE have the player’s camp be Isabela’s ship? Pirate adventures!

4) More Chuckles:  While DAIII: Inquisition will undoubltley be a dark tale filled with witches and war, the best parts of DA:II were without a doubt the “funny” parts. Whether it was the “strained” relationship between Isabela and Aveline, or Varric’s absurd tall tales, Bioware is pretty darn good at making us laugh.  If you’ve never seen documentaries about modern war (see: Restrepo), you might be surprised to see that folks still take time to laugh in even the most absurd and violent of situations, it’s just our nature.

5) An Incredible Villain:  In our review of Dragon Age: Asunder we mentioned how much we’d like to see Lord Seeker Lambert return in Dragon Age III as the main villain.  Having a seemingly unstoppable villain is what makes a good game into a great one.  Great villains are also the ones that truly believe that what they are doing is the RIGHT thing.  In their twisted eyes, they’re the good guys.  Whoever the main villain may be in Inquisition, give them ample “screen time”, and allow the player to get to know/hate them.  Make them do something truly shocking, like the execution of a beloved party member (my money is on Fenris), or perhaps the removal of the player’s favorite appendage.

6) Multiplayer: Imagine gathering together with your best friends on a Saturday night and choosing from a variety of Dragon Age archetypes to go on an adventure into the deep roads for fame, glory, and XP.  Multiplayer components not only add to the longevity of a title, they have the capacity to exist within the narrative of an RPG.  Having unlockable character classes, equipable weapons and gear, and “blind box” purchases (ala ME3) would make for hours upon hours of dungeon crawling fun.  Just imagine an all Dwarven expedition into the deep roads, or a Templar raid on a demon infested dungeon.  I have nerd bumps just thinking about it.

The News: “The Dragon Age team has been working on Dragon Age 3: Inquisition for almost two years now,” said Aaryn Flynn, General Manager of BioWare Edmonton and BioWare Montreal. “We’ve been poring over player feedback from past games and connecting directly with our fans. They haven’t held back, so we’re not either. With Dragon Age 3: Inquisition, we want to give fans what they’re asking for — a great story with choices that matter, a massive world to explore, deep customization and combat that is both tactical and visceral. “At the same time, we know we need new technology to truly make this vision become fully realized. And we’ve been working with DICE to make Frostbite 2 the foundation for the engine that is going to power Dragon Age 3.”

For more information about Dragon Age 3: Inquisition, including updates from the development team and a letter to the fans from Executive Producer Mark Darrah, please visit the game’s official web site at http://dragonage.com. Dragon Age fans can also receive updates on Twitter® at http://twitter.com/dragonage, or on Facebook at http://facebook.com/dragonage.

Last we we had the pleasure of attending Nerd HQ during Comic Con 2011 and it was a total blast. If you’ve never heard of Nerd HQ, or perhaps wanted to see the panels for yourself… well now you can! The fine folks at Nerd Machine have posted all of their panels on YouTube for nerds everywhere to enjoy. Linked below is a write up from this summer’s Friends of the Nerdolution panel and an embed of the panel video itself. I may be the dork who asks the first question. 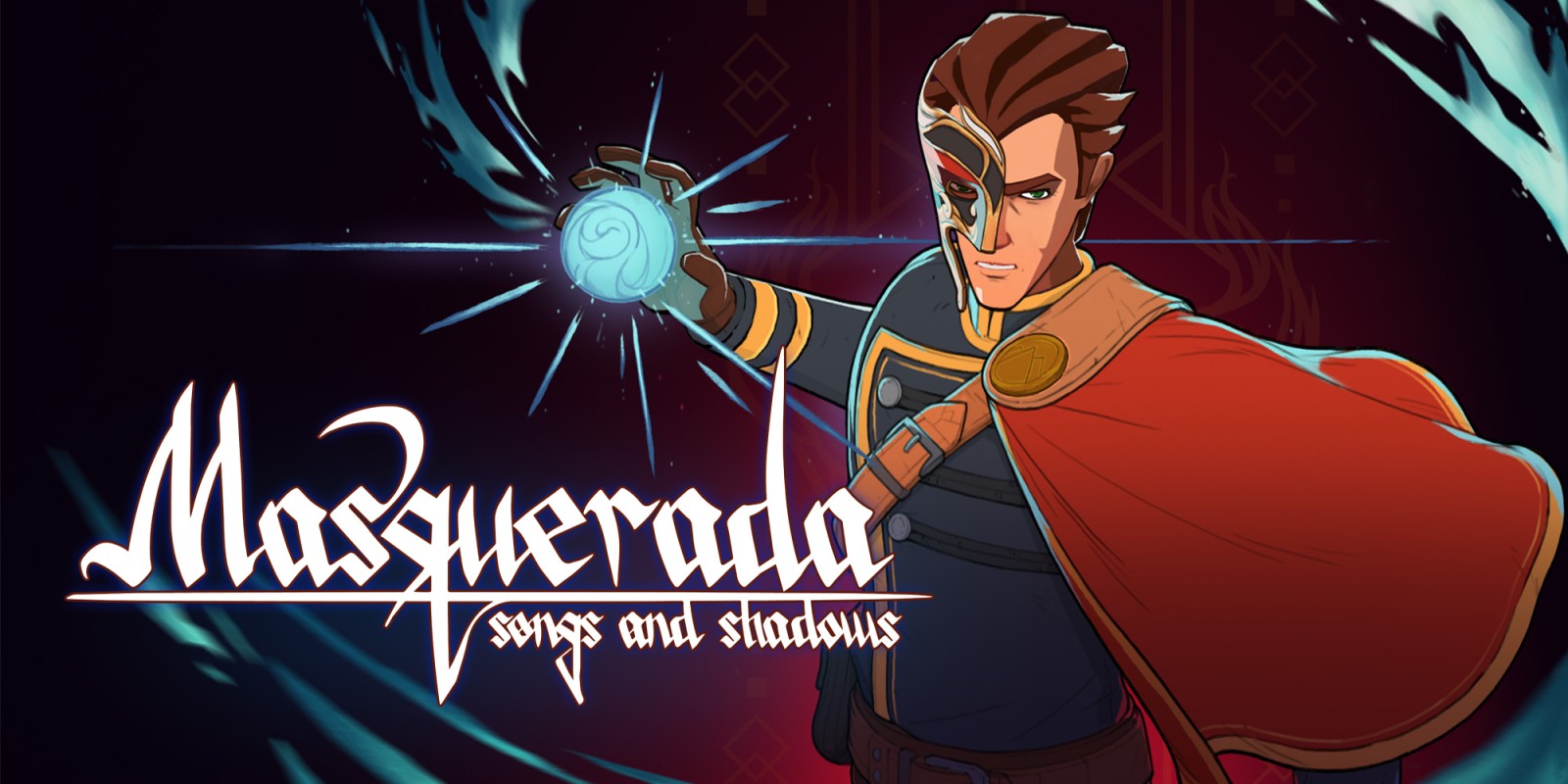 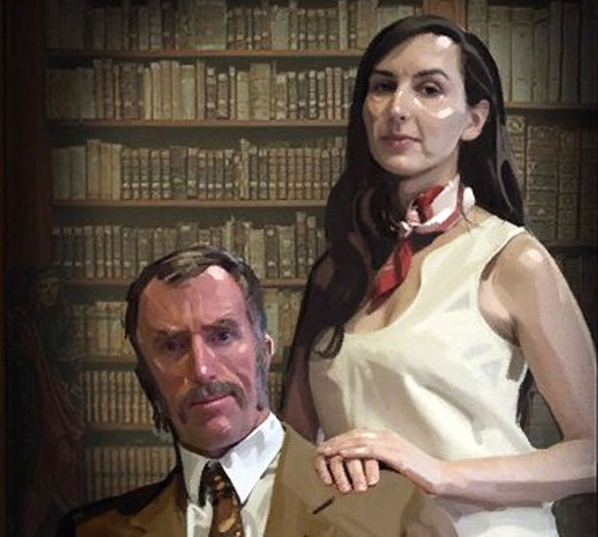