We were lucky enough to interview the lady gamers of Team Unicorn here on the site, and they’re about as hardcore as they come.  Of the bunch, I would have to say Milynn is the most dedicated WOW player (and WOW dedication is serious business). Long ago, I too was a WOW addict (I can sense those disapproving glares), and my addiction was very real. How real you ask? I had my own guild of over 300 players, a half a dozen maxed out characters, as well as DKP flow charts and boss-kill files. We were never very “good”, but it sure was a lot of fun. Tanking however, is one thing that I never had the balls to do. Tanks have a microscope on them at all times. They have to be perfectly geared and know each boss fight like the back of their hands. If they don’t, well, they get bitched at. World of Warcraft, with all of its flaws, is still one of the best designed games of all time.  Check out Milynn’s Adventures in Tank Land where she tries to get her lvl 85 Death Knight ready to tank some high end WOW content. 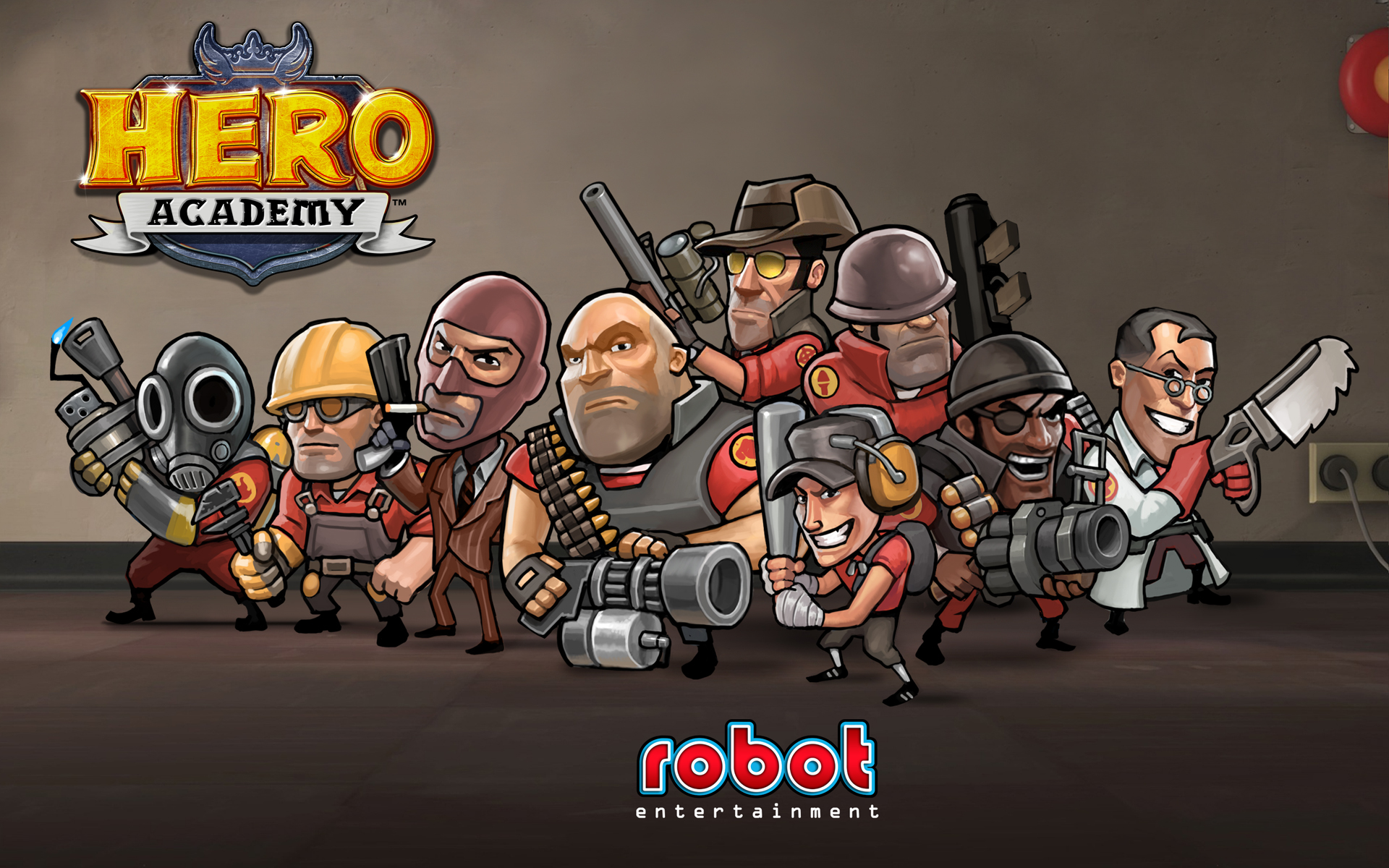 Big news for fans of Valve, Robot Entertainment, and Hero Academy; the Team Fortress 2 crew is joining the fray in one of the coolest crossovers I’ve seen in ages!