On May 28th we’ll be treated to a full length trailer highlighting the Gears of War 3 campaign. Up until now, we’ve been shown next to nothing (Ashes to Ashes really didn’t show a lot). The final chapter in the Gears of War trilogy is already a mega-hit, with over 1-million pre-orders in the can. Congrats to the folks at EPIC who have now been working on the Gears franchise for over a decade! It does not appear as though the series is going down without a substantial fight. Check out this brief teaser for the full length trailer that’ll be released on facebook on May 28th. Oh yeah, in case you’ve been living in a grub-hole, Gears 3 is scheduled for released on September 20th 2011. 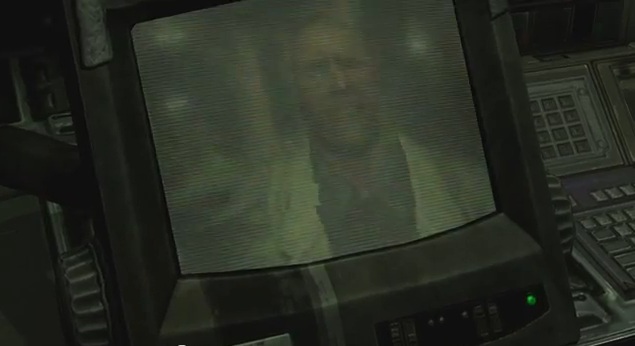 This is Adam Fenix, father of Marcus Fenix. Why is he a big deal? Well he perfected the Hammer of Dawn (it was actually stolen technology from a previous war... shhh) and has some major information about the Locust. And he was thought to be dead.

Anya Stroud, Jace, Marcus and Dom. Jace was the main protagonist in the Gears of War comic book series. He's the soft hearted idealist of the lot.


SPOILERS
In the book series written by Gears 3 author Karen Traviss, The COG (coalition of ordered governments) is falling apart. Col. Victor Hoffman has stolen a valuable data disk from coalition Chairman Richard Prescott. Nobody knows what information is held on this disk, but we do know it is of the utmost importance. The Disk is currently in the hands of Delta’s Damon Baird, who can’t seem to hack it.

For some odd reason my spell check doesn't like the word revengeance. Someone get Webster…