We don’t often speak “locally” here on Nerd Appropriate, but when something this awesome happens it is hard not to. We have spoken of our friend Jason (boyfriend of frequent guest Amy) on the show before. He plays in a fantastic band called The Pauses. This week their song “Go North” was released on Rock Band 3, yes I’m totally jealous, but I love it! Then, to top it off, the kind folks over at Harmonix wrote a blog about it. So go on over read the blog, leave a comment, tell them that this song is awesome, and most importantly, GO BUY IT! 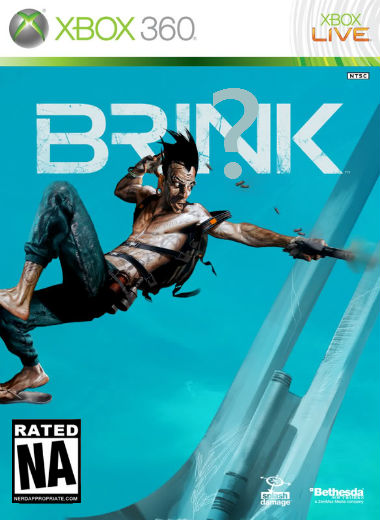 According to their statement, the servers have been stabilized and the next chunk of DLC will be given away for free in June… that is of course if anyone is actually there to download it… just sayin’ 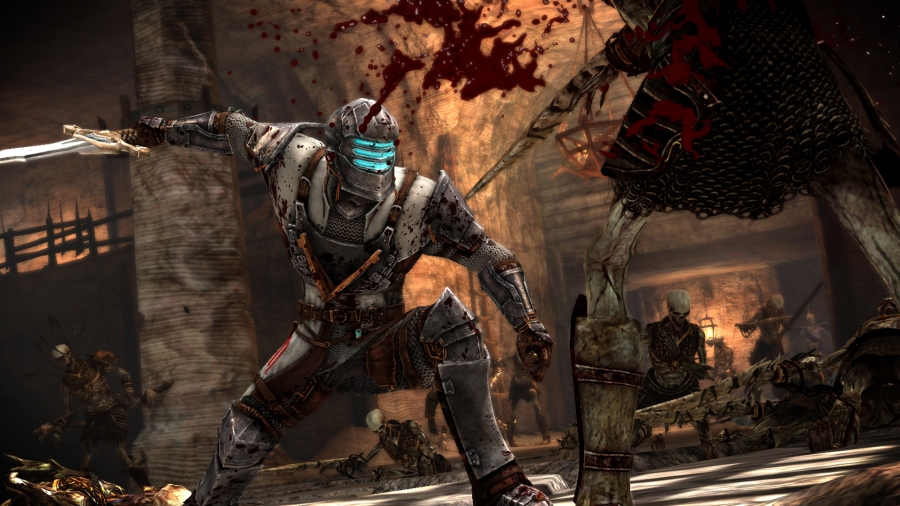 This folks is just incredibly cool. If you buy Deadspace II you get a code for Isaac Clarke’s armor to be used in Dragon Age 2. It should be noted that while EA is the parent company of both Bioware and Visceral games, they are totally different companies who just decided to do something cool for their fans.