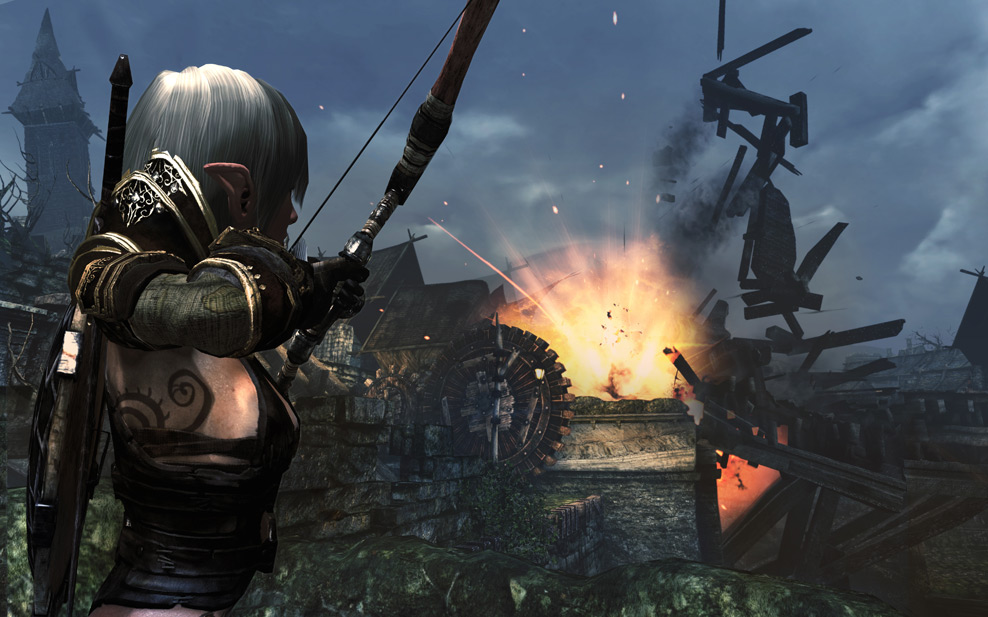 Matt and I had a chance to play inExile/Bethesda’s new dungeon crawler Hunted The Demon’s Forge back in March, and have to say, the game has a lot of potential. Borrowing heavily from Gears of War, Hunted uses a similar camera and cover system. Players can leap behind various pieces of cover before pummeling their enemies with volleys of arrows. Not content with being only a shooter, players can also unleash a combo of wicked melee moves on the incoming enemies. The good news about Hunted is that its a co-op adventure from start to finish, and, well, we all love co-op games!

The dark ages have become corrupted. Heinous creatures have emerged from underground. Townsfolk across the land are disappearing. Upon the promise of their fortune in gold, mercenaries E’lara and Caddoc take on the daunting task of discovering where the innocent villagers have been taken. Their journey will lead them on a dark and twisted path where they will encounter death, slavery, and sacrifice. Travel deep within the world of Kala Moor…and to the secrets of The Demon’s Forge.

While the build we played felt a little rough around the edges (probably due to me dying a whole lot), I think fans of Gears of War and Gauntlet will feel right at home. Character abilities advance over time, and players will have the opportunity to tweak their skills, weapons, and items. Enemy A.I. seemed to function well, and enemies moved in and out of cover with little problem. Graphically the game looks solid, but could benefit from some mo-Cap on their main player models. Some of the movement appeared rigid, but was still passable. Backgrounds were unique and had a distinct Mayan “vibe” to them, which is something we haven’t really seen in a game since… what? Tomb Raider? Take a look at some of the story elements that might end up dragging you… into the demon’s forge… I for one think I’m going to give it a shot. Hunted the Demon’s Forge drops on May 31st for X-Box 360, PC, and PS3. 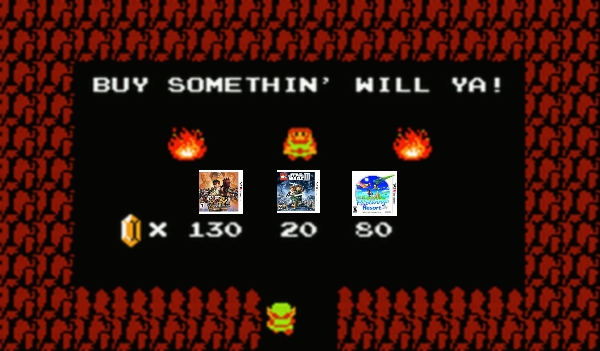