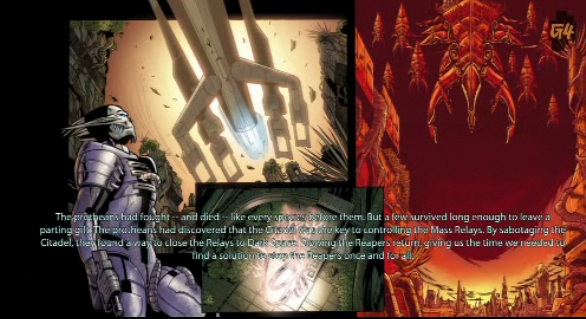 Bioware released Mass Effect 2 this week for the PS3. Now, there are a few minor technical differences between the 360 and PS3 version, but one difference is blaring. There is currently no way to carry over your save game from ME1 to ME2 on the PS3 because ME1 does not exist on the PS3. The folks at Bioware decided to attach an interactive motion comic to copies of ME2 PS3 in order to help players customize their experience. Does Kaiden live? Do you save Wrex or plug him? Who do you romance?

[Editors Note: For those that have a subscription to Playstation Plus, you can currently download the full Mass Effect 2 game and play 60 min for free. Enough time to enjoy the comic in full interactive HD glory!] 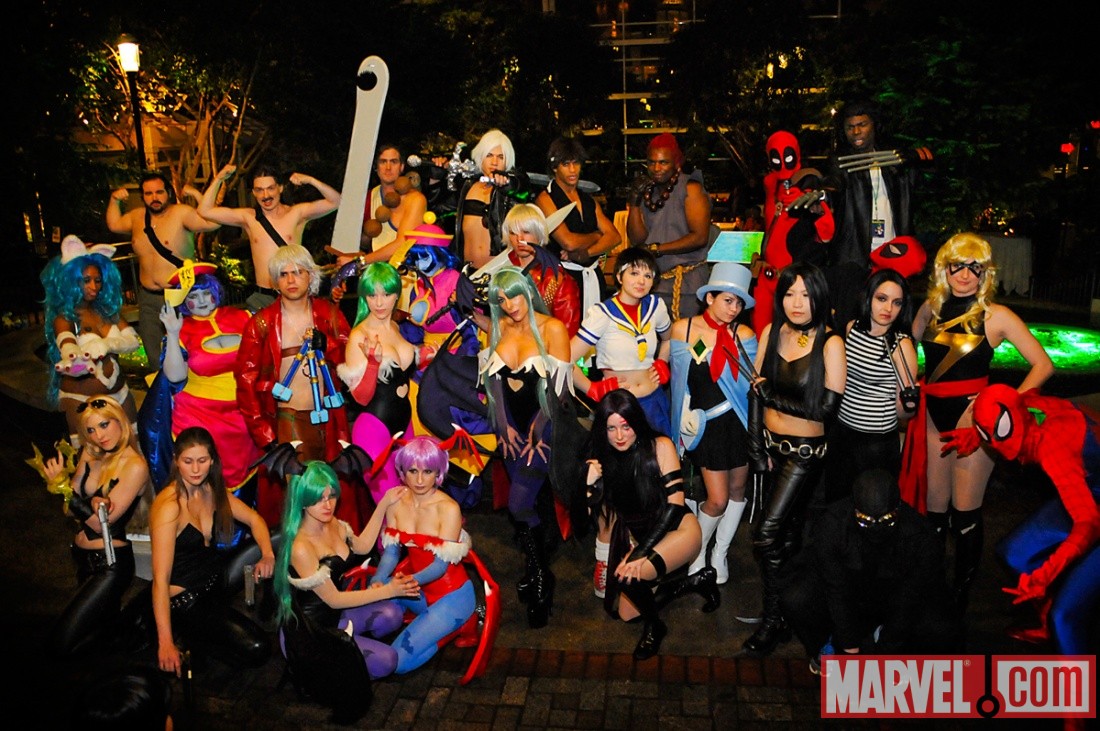 Marvel Vs. Capcom cosplay at Katsucon 2011

Katsucon is, and I quote, "Katsucon is a fan convention for multicultural enthusiasts and entertainment.…

He is the night and now he has friends

I have been a fan of Batman for an extremely long time. I vividly remember going to the comic shop where I grew up and purchasing Batman: Arkham Asylum. It was mind blowing, Batman was locked up in order to catch the killer Zsasz. They stage a cop’s murder and blame Batman, declaring him insane to land him in Arkham. What unfolds is an awesome detective story mixed with complete insanity. I was 14, maybe 15. I was officially in love with Batman. 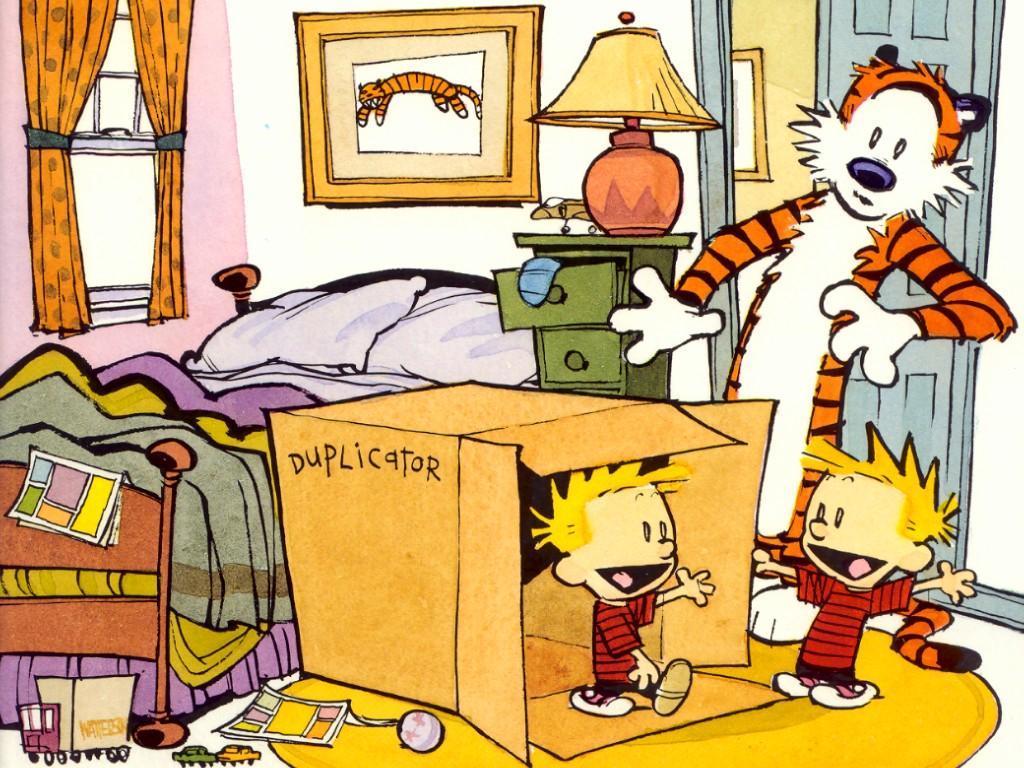 If you know me well, you know I am a huge fan of Calvin &…