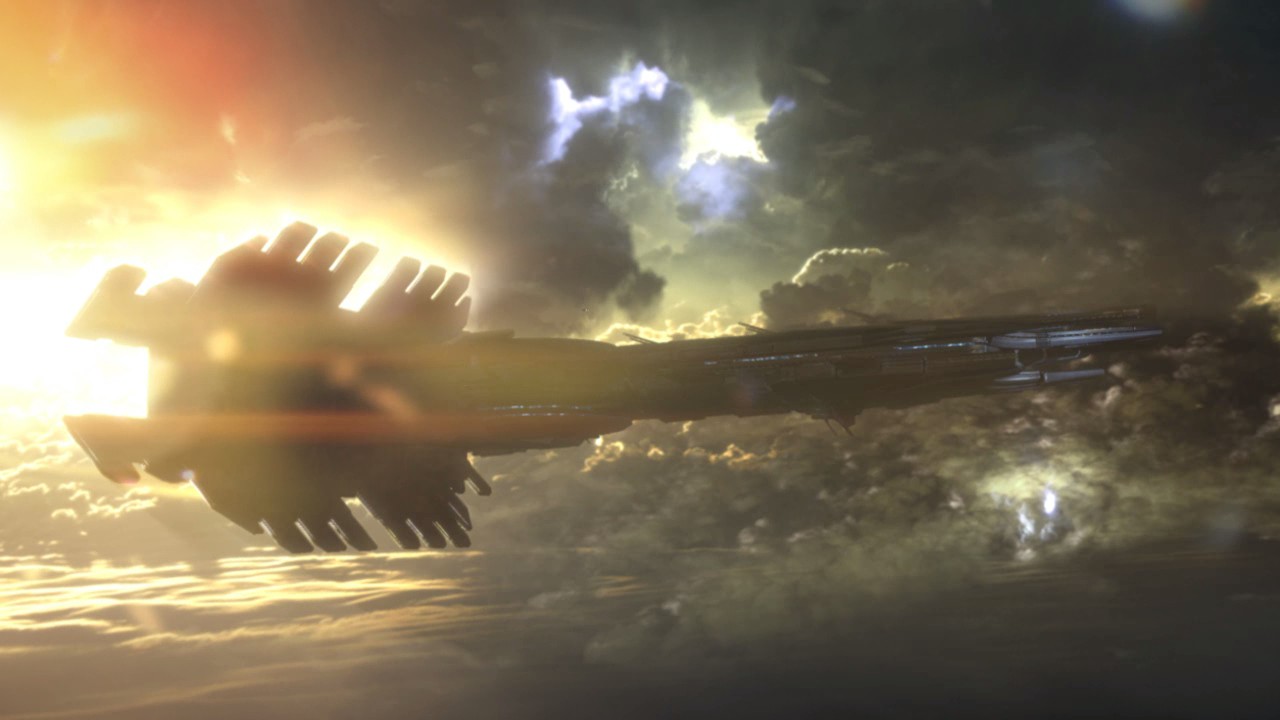 X-Box live is offering all of the Mass Effect 2 DLC for 200 points each. This deal actually expires late tonignt (12/28 ), but if you haven’t stumbled across this news yet I’ll spell it out for you.

That’s a sizable discount on the game of the year’s DLC!  Here is what you can get for around $2.50

The Illusive man sends you to meet Kasumi Goto, the best theif in the galaxy.  Kasumi’s loyalty quest is easy, and a whole lot of fun.  If you ever plan on doing an insanity run through, Kasumi 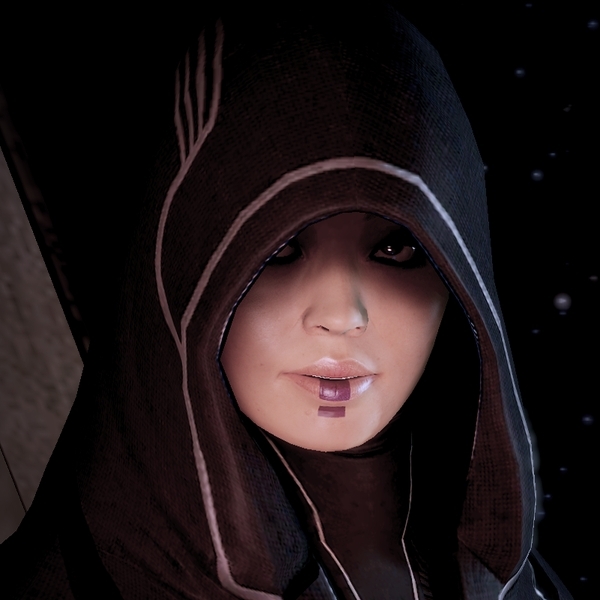 makes a great squadmate, as she is the only infiltrator that can actually infiltrate.  That’s right Kasumi can go stealth, sneak up and sucker punch people.  On top of gaining access to Kasumi who is an awesome ninja-jedi, you also get access to flashbang grenades and arguably the best SMG in the game the Locust, which has an amazing back story of it’s own.

While you don’t get a ton of “stuff” for downloading overlord, you do get access to the Hammerhead flying tank and a bunch of a new achievements.  Overlord is a dark story that deals with the consequences of trying to control the Geth using a fragmented human mind.  This one is not to be missed and may have a major impact on Mass Effect 3… we shall see.

This could be yours

Lair of the Shadow Broker
If you romanced Liara in Mass Effect 1 you cannot miss Shadow Broker. Actually, if you played either Mass Effect game you cannot miss Shadow Broker, especially for 200 points! What do you get? Two amazingly crafted boss fights, astounding revelations on the story of Shepard and *SPOLIER* his/her ressurection, the power of stasis, and *SPOILER* you may even get your own massive starship that isn’t the Normandy.. Honestly this is the some of the best DLC I’ve ever purchased for any game..

So there you have it… until Midnight EST you can pick up ALL the DLC for less than the price of a sandwich.

Assassin’s Creed 4: A post-play report two years in the making

X-Men Destiny is upon us

A game that we previewed on our very first podcast, was it worth the wait? 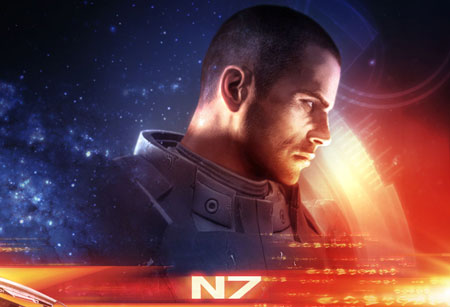